Home Gossip Gossip: Spurs were in for Bale, Juve make plan for Pogba 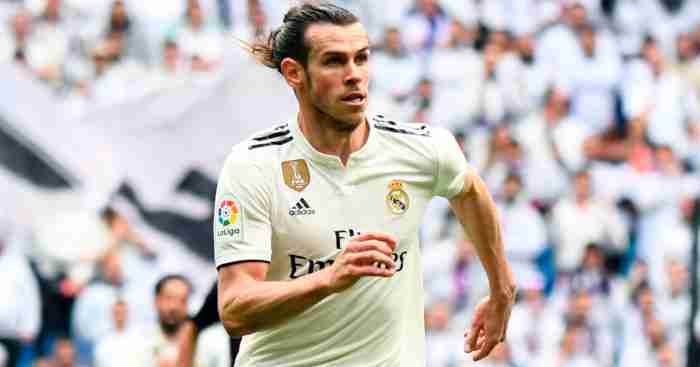 SPURS WERE IN FOR BALE
In the absence of anything else happening on the morning of deadline day, there was plenty of talk around Gareth Bale and Tottenham. All the chatter, however, was that it was a non-starter. Bale’s agent described the links as ‘crap’.

But The Times says Spurs had made a concerted effort to bring the Welshman back to White Hart Lane. Indeed, Daniel Levy flew out to Madrid on Thursday in an attempt to seal the deal.

By Thursday evening, Spurs believed they had made a breakthrough in negotiations, even if they had not yet fathomed how to frame Bale’s wage demands. He currently earns around a squillion a week at Real.

The Daily Mail explains one possible way to ensure everyone got what they wanted: ‘One option would have seen Tottenham pay Real a fee of around £45million for Bale, which would then be paid directly back to the Welshman, whose current deal expires in 2022, with Tottenham then paying the attacker the shortfall in his £31million salary over a two-and-half-year deal.’

But, as we now know, Spurs could not clear all the obstacles and Bale remains in Madrid.

JUVE TARGET POGBA AGAIN
Paul Pogba would love to be stuck at Real. Instead, he’s still at Manchester United, but surely not for much longer.

Not if Juventus have their way. With the wreckage of the January transfer window still smoking, Calciomercato have already turned their focus on the summer when they claim Pogba will be Juve’s main target.

Apparently, the focus of Juve’s summer recruitment will be their midfield, despite having signed Aaron Ramsey and Adrien Rabiot last summer and Dejan Kulusevski last month. Brescia’s Sandro Tonali is a target but Pogba remains the big one.

The report states that United will set the price ‘well beyond 100million euros’ which is currently worth around £82million. You would expect that once more, Ed Woodward will be looking for around double that amount, but as we have seen, Juve and Real’s desire to land Pogba seems to diminish when they get to talking numbers with United.