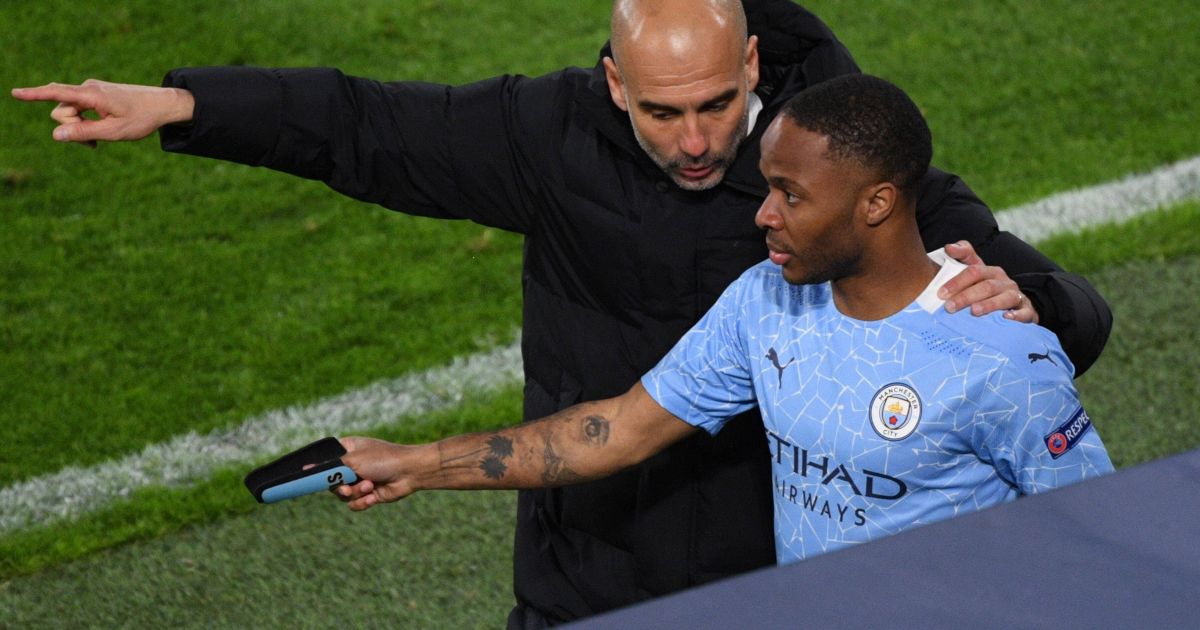 Barca are being linked with a fifth Man City star. Elsewhere, Chelsea are rivalling PSG, while Spurs are targeting a Bundesliga duo…

STERLING AMONG BARCA TARGETS
Barcelona are brassic, everyone knows that. So brassic that it seems they’ve laid off all their scouts except one lone talent spotter in east Manchester.

The Catalans have already signed two City players and they have been linked with two more: Fernandinho and Aymeric Laporte. Now we can also add Raheem Sterling to the list.

Sport reckons the England attacker is on Barca’s list of targets as they look for ‘a big-name signing who excites the supporters and raises the level of competition within the squad’.

Sterling is currently in contract talks with City as he enters the final two years of his current deal. Barca apparently know they will have to chuck in a player or two in part-exchange, with Sterling viewed as the ideal replacement for Ousmane Dembele.

PSG IRK BARCA WITH DEMBELE INTEREST
Dembele’s current terms have only a year to go and the winger’s lack of urgency is forcing Barca to make contingency plans.

PSG aren’t helping matters. The Parisians have been a pain already for Barca this summer, what with their pursuit of Lionel Messi while gazumping them over Geo Wijnaldum.

Now the French side want Dembele, who was a target for Manchester United. But Marca says they are prepared to wait a year until he becomes a free agent.

Arsenal have been linked with Inter Milan right-back and, according to The Times, Chelsea are now sniffing too.

Hakimi has already been the subject of a £56million bid from PSG, which Chelsea are said to be willing to match.

But Inter, who are willing to sell the 22-year-old to raise funds, are currently holding out for £70million.

SPURS LINKED WITH BUNDESLIGA DUO
Amid reports that Tottenham are closing in on the appointment of Paulo Fonseca, it is claimed Spurs are also in talks with Borussia Monchengladbach winger Marcus Thuram.

The 23-year-old is set to move on this summer and RMC Sport reckons Spurs have jumped to the front of the queue.

The midfielder has only a year left on his contract and The Athletic suggests he could be available for just £15million.