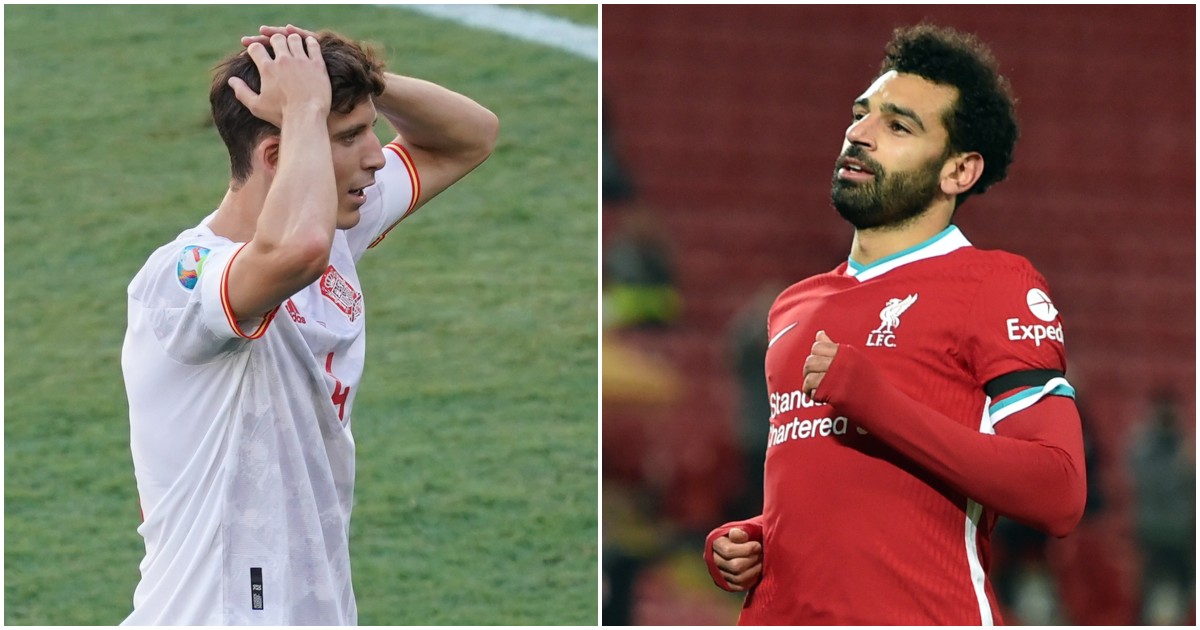 Good news comes in twos for Tottenham and Liverpool. The former have a pair of targets in mind for £115.4m. The latter have contracts ready.

INTER THE UNKNOWN
Tottenham sure are spending as though they have a £160m-rated striker who might be sold this summer. Bryan Gil and Cristian Romero have already joined for little short of £70m and plans are afoot to add two more players in due course.

It was thought that the Lautaro Martinez chase was over almost as soon as it began, the player’s agent outlining his client’s desire to stay at Inter Milan despite Tottenham having reportedly agreed a £60m deal to sign him.

The Times were the the first outlet to break that news and they are back to say simply that negotiations are ‘progressing’ in one of two moves that ‘points towards an agreement with City eventually being reached’ over Harry Kane.

PAU FACTOR
The second of those transfers would be of Pau Torres, the Villarreal centre-half who impressed at Euro 2020 and has been tracked by both Manchester clubs.

The Premier League seems a sensible destination but it is Tottenham who remain interested and they – again, according to The Times – ‘are ready to make a move’ for a player who would be sold for the right price.

That stands at around £55.4m if Tottenham are to activate his release clause, but they are obviously ‘hoping’ Villarreal ‘will accept a lower fee’. They would then have to persuade Torres himself: the Spain international is ‘having serious reservations’ about leaving a Champions League club for one in the Europa Conference.

CONTRACT KILLERS
Liverpool seem unlikely to bring in any new faces but their focus this summer has been on securing the futures of those already at the club. Trent Alexander-Arnold, Alisson, Fabinho and Virgil van Dijk have all extended their contracts and Mo Salah could be next.

Goal refer to the Egyptian as Liverpool’s ‘next priority’ for negotiations over ‘a lucrative renewal’. The Reds are described as ‘confident’ of sealing it.

That same word is used by The Times in regard to captain Jordan Henderson, where ‘both camps are expecting a positive outcome’.

So that media-led panic was all for nothing. How surprising.