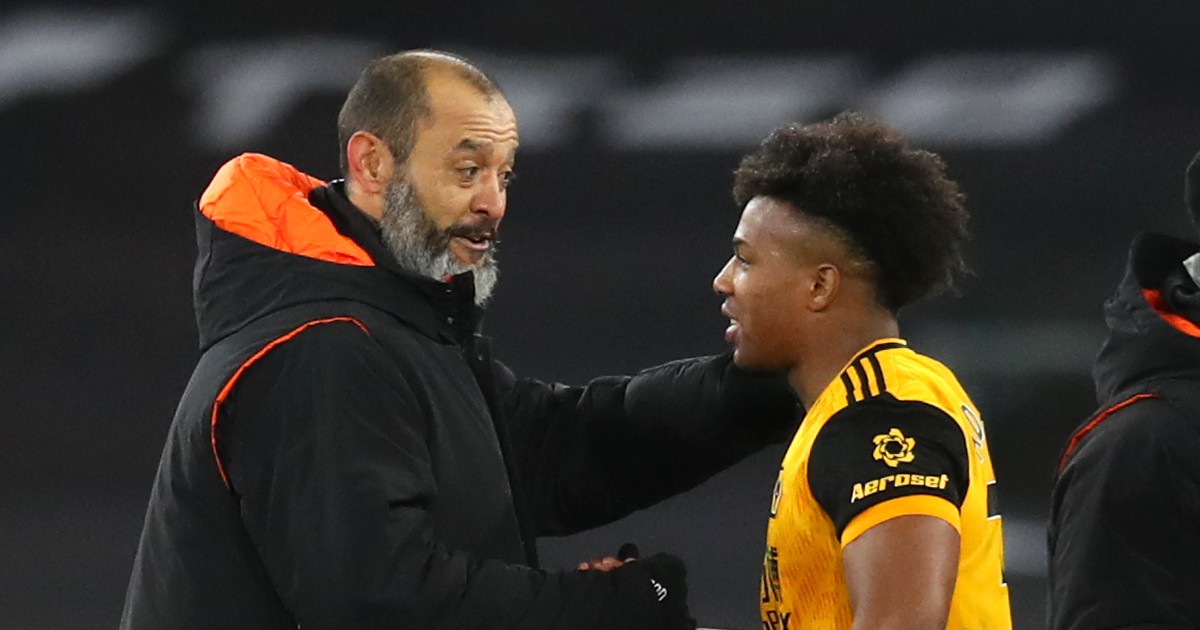 Tottenham are standing firm against Manchester City over Harry Kane. Adama Traore and Cristian Romero could join him in north London.

KANE UNABLE TO MOVE
In news that will only weaken the bargaining position of Harry Kane further as he returns to Tottenham for showdown talks with Daniel Levy on Monday, it seems Manchester City’s interest in the England captain will cool imminently.

The £100m move for Jack Grealish will preclude Pep Guardiola’s side from striking an even more expensive deal for Kane. Those players were their two top targets heading into the summer window, according to the Manchester Evening News, but they can only realistically sign one.

An approach for Kane ‘will not be financially viable if Grealish joins’ and might only be possible with ‘significant player sales’. But Bernardo Silva might not fetch £160m on top of wages that are not even worth contemplating.

THIS IS £40M
The Daily Star go as far as to say Manchester City and Tottenham are £40m apart in their individual valuations of Kane. The latter want that £160m figure; the former are willing to go only as high as £120m.

Contrary to that MEN report, it is said that Manchester City ‘have not given up hope of signing Kane’ and Grealish together, but the point remains that they would need to sell players to afford it.

Tottenham will dig their heels in, mind. Manchester City are willing to go to the end of the window for the forward but the longer a deal takes, the less time they would have to use all that cash to sign a suitable replacement, thus the more likely it becomes that Kane stays.

WHEN THE MOON HITS YOUR EYE LIKE A BIG PIZZA PIE
That will be something of a boost to Tottenham at a time their transfer plans are coming together a little more under Nuno Espirito Santo.

Pierluigi Gollini and Bryan Gil have already joined, while a number of long-serving players have been dispensed with as part of the “painful rebuild” Mauricio Pochettino promised two years ago. After waving goodbye to Toby Alderweireld and Erik Lamela, now comes the fun part: signing Adama Traore.

Tottenham have made no ‘official contact’ as yet but Wolves are ‘open’ to a deal, although the Daily Mail suggest their valuation of around £45m could make negotiations difficult for the notoriously laid back Levy.

CRISTIAN BELIEF
Nuno will hope that reunion is made possible but of far more importance is the signing of a new centre-half. And speculation suggesting Barcelona wanted Cristian Romero has suitably spooked the north London club into striking that deal.

Fabrizio Romano does suggest that Tottenham believe those ‘rumours are made up’, but adds that Romero will inform the Atalanta board and manager Gian Piero Gasperini during a meeting on Monday that he wants to make the move as it is an ‘opportunity he can’t miss’.

The slightly less reliable talkSPORT claim a bid of £43m plus add-ons has been accepted. It seems Tottenham might finally have their man.