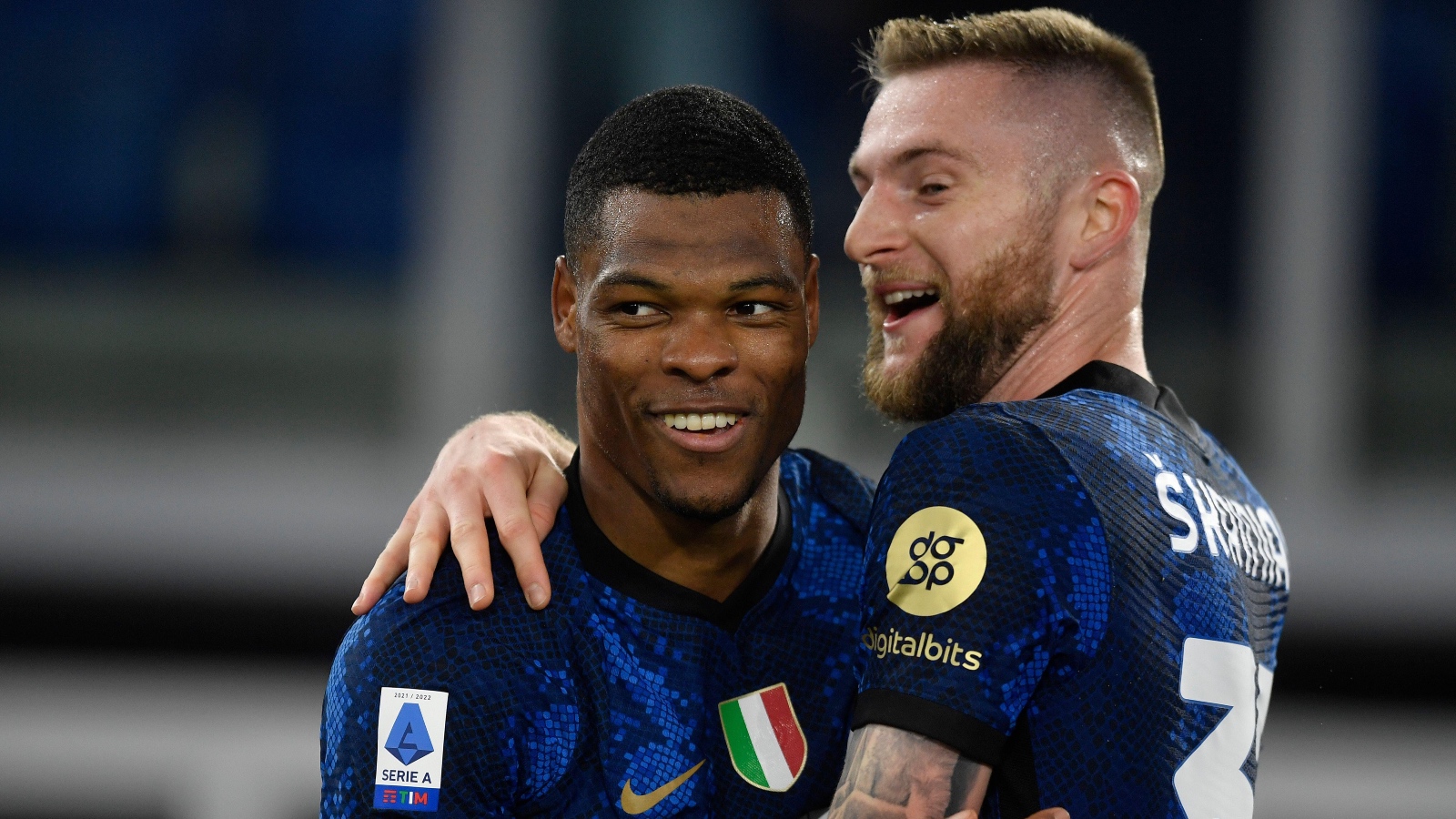 CHELSEA INTER RAID
Chelsea won a couple of games against Udinese over the weekend to ease worries that they’re set for a relegation battle this season.

A 4-0 defeat to Arsenal had Tuchel claiming they’re not ready to be competitive in the Premier League, in a see through bid to ensure owner Todd Boehly pushed for more signings.

And more incomings are indeed on the cards. Chelsea definitely need a new centre-back, and probably a full-back or two, depending on the futures of Cesar Azpilicueta and Marcos Alonso, both of whom have been linked with that lovely football club Barcelona.

The Blues could raid Inter Milan for a duo they’ve been linked with for a while – Milan Skriniar and Denzel Dumfries – as well as a talented youngster, whom they’ve already reportedly made one bid for.

Chelsea are said to have offered around £6m for central midfielder Cesare Casadei this week after Tuchel was ‘bewitched’ by the 19-year-old, but Gazzetta dello Sport claim they will need to up that bid to £17m, which Chelsea may consider, though they’re not willing to include the buyback clause the Serie A side are after. Casadei is yet to make a senior appearance for the Nerazzurri.

Meanwhile, L’Equipe claims Paris Saint-Germain are said to be ready to walk away from talks over a move for Skriniar with Inter standing firm in their £68m valuation, opening the door for Chelsea, and the Italian club are also willing to part with Dumfries should Chelsea meet their £34m asking price.

TIMO TALKS
“I don’t know about it,” Tuchel said when asked about Timo Werner’s possible departure this summer. “In this moment I think he wants to make his way at Chelsea. He has still to prove a point.”

The point being that he can hit a barn door with a banjo presumably. Werner joined Chelsea for £47m in the summer of 2020 and has failed to reach anywhere near the heights of his previous season with RB Leipzig, which saw him score 34 goals in all competitions.

He made his frustration clear while on preseason tour, claiming he could be “happy everywhere” before Tuchel said he simply needed to “show quality” to play more often for Chelsea.

But it appears the Germany international is looking for an escape route and Bild claim he’s ready to take a 50 per cent pay cut to force through a loan return to Leipzig.

Former strike partner Yussuf Poulsen has done his best to fuel the transfer fire. “I hope he is coming back, he is a good player,” said the Danish international. “We are a team that is trying to take the next step and develop into one of the biggest clubs in Europe, you need quality players for that. We formed a good partnership in the past.”

But the Bundesliga side look set to face competition from Newcastle, who could be an option for Werner as, according to the Mirror, in what sounds suspiciously like a throwaway comment with no basis in reality, the 26-year-old is ‘desperate to be a success in the Premier League’. Anyway, the Magpies are reportedly ‘in talks’ with Chelsea over the move.