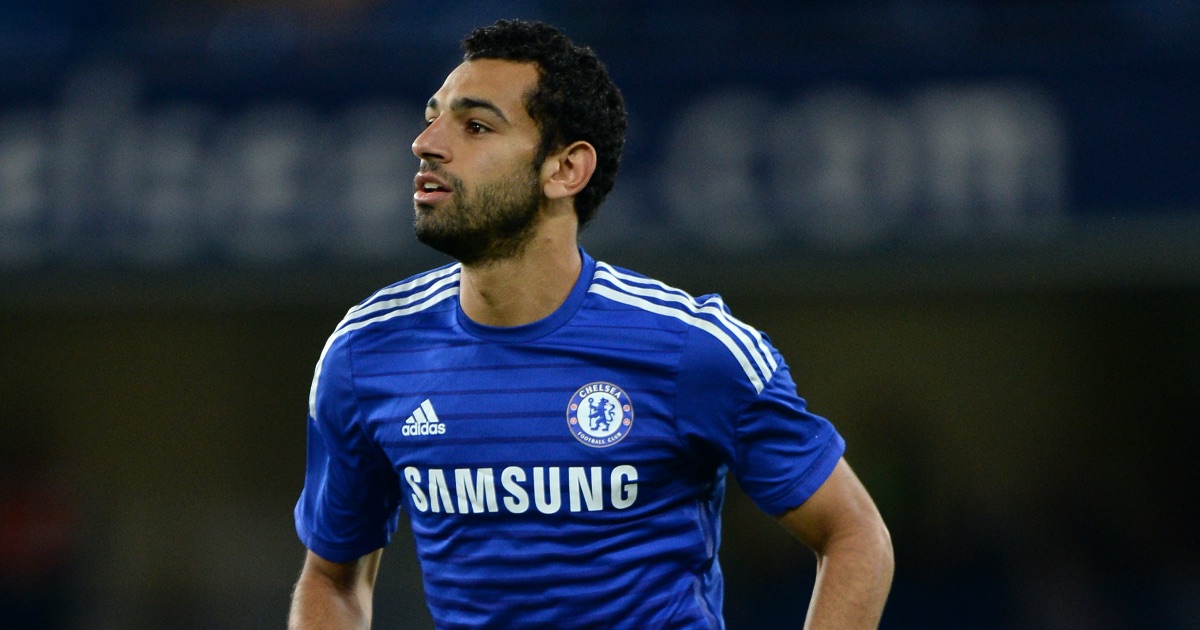 SALAH TO RETURN HOME
Chelsea are considering every avenue to secure a big-name striker next season, not that they need one.

The Blues and their Champions League final opponents are both looking at Robert Lewandowski, who is ‘undecided on his future’. They’ve also been in the mix for Erling Haaland, though that looks unlikely, as does a potential move for former player Romelu Lukaku – he seems pretty happy under Antonio Conte as a Serie A champion.

Even more dubious than moves for those top class strikers is one for Liverpool star Mohamed Salah, but he’s the latest player to make the Chelsea shortlist, according to transfer expert Christian Falk.

The Egyptian has been consistently linked with a move away from Anfield this season, with Spanish giants Barcelona or Real Madrid tipped as his most likely destinations. There could well be space for a star at Real Madrid as they have grown tired of Eden Hazard being injured and having friends, and are looking to ship the Belgian out. But they still don’t have any funds to finance a move for someone like Salah, so a move to money-bags Chelsea – where Salah endured the most difficult spell of his career – is actually probably more likely. Wouldn’t that be something.

BISSOUMA BATTLE
Everyone wants Yves Bissouma. The Brighton midfielder has been linked with Liverpool, Spurs, West Ham, Everton and Arsenal at various points this season.

Mikel Arteta is thought to be further down the road than other managers in securing his services and his need for reinforcements is perhaps greater than the rest. He won’t be happy then to hear that the Express claim Manchester City have joined the race.

Rodri and Fernandinho have shared the duties at the base of Pep Guardiola’s midfield for the last two seasons, to very good effect. But with Fernandinho now 36 – though not looking it – Pep is keen to secure a long-term replacement for the Brazilian.

And 24-year-old Bissouma has been one of the standout performers in that role in the Premier League this season and represents a cheaper alternative to Declan Rice, who is also said to be on City’s radar. Bissouma could be available for around £40million, £60million less than David Moyes wants for England international Rice.

‘SUPERPOWER’ IN FOR MCNEIL
In a slightly odd come-and-get-him plea, Sean Dyche said back in March that Dwight McNeil deserves a chance at a big club.

“I believe one day he will go on to bigger and better than Burnley, maybe one of the superpower clubs and they will marvel at the work he does for the team as what he can do with the ball.”

It’s not entirely clear who Dyche would consider to be a “superpower”, but it probably wasn’t Aston Villa and a £15million bid to ‘test the waters’ will surely be given short shrift by Dyche and Burnley.

Football Insider claims Villa have made McNeil one of their top targets this summer, but Burnley are likely to hold out for a higher fee after the midfielder signed a new contract last October that runs until 2024.