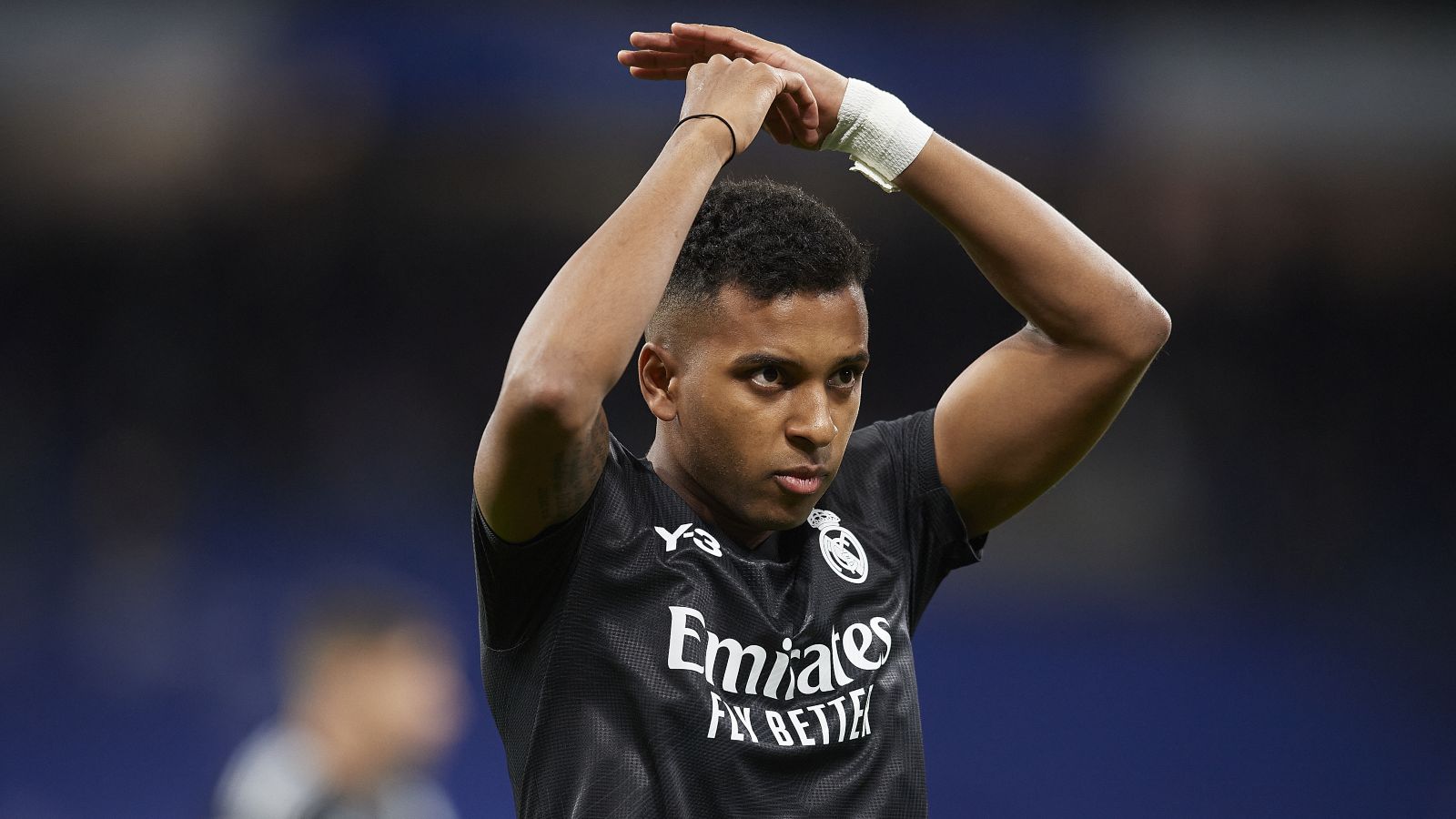 Portugal hero Otavio, Rodrygo and Raphinha all feature heavily in the gossip column – all have been linked with Liverpool.

THREE IN FOR PORTUGAL HERO
Manchester United, Liverpool and Newcastle United have all been credited with an interest in Otavio (a new name in the gossip column!), the 27-year-old Porto midfielder who played on the right wing against both Turkey (he scored and assisted) and North Macedonia this week. His price is said to be just £17m, presumably because in football terms he is a little on the old side.

Otavio has been credited with an impressive 12 assists in the Portuguese league this season, which has catapulted him into the Portuguese national team. It is said by Fichajes that Liverpool see him as an option in central midfield while Manchester United are attracted to the price and see him as a utility player who can play in central midfield and also on the right wing.

RODRYGO AVAILABLE TO REDS
Real Madrid are prepared to sell Rodrygo this summer as they prepare for the potential arrivals of Erling Haaland and Kylian Mbappe, according to Sport. Mbappe is expected to arrive this summer, with Haaland possibly following him a year later if they can persuade him to wait in Dortmund.

The Brazilian international has long been linked with Liverpool and now could be available for as little as £34m, which would constitute a bargain for the 21-year-old, who has had an underwhelming year at Madrid but could blossom under the tutelage of Jurgen Klopp. Marco Ascensio is also available as Madrid try and pull off a long-overdue clear-out.

RAPHINHA BID INCREASED
Leeds were never going to take £30m for Raphinha, regardless of how much the Brazilian might want to swap Yorkshire for Barcelona, so according to Sport, they have come back with another offer. And what’s that offer? Well, it doesn’t sound quite so spectacular as to be irresistible – it’s an initial £34m with an extra £8m in add-ons if certain criteria are met.

‘The Barça club will not enter any auction and will not move from there,’ claim Sport, who point out that Leeds’ relegation will see Raphinha available for just £21m, which sounds like it might lead to a conflict of interest for the Brazilian.

Meanwhile, the Here We Go podcast suggests that Arsenal are interested in Raphinha and are watching events closely.