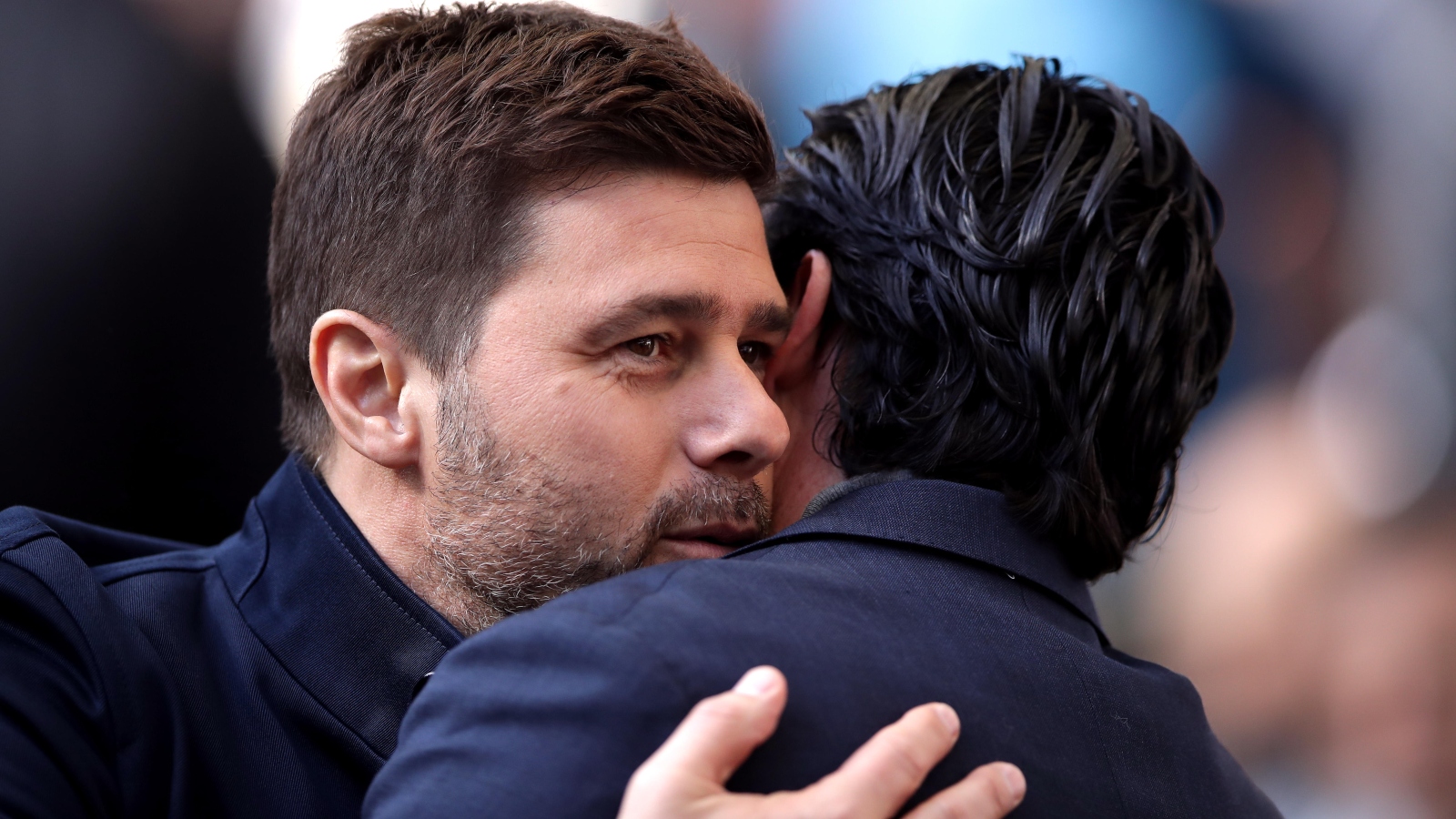 With Steven Gerrard struggling, Aston Villa have a few replacements in mind. There are also some transfer bits involving Liverpool, Chelsea, Everton and Manchester United.

EMERY, POCH LINKED WITH VILLA
Steven Gerrard is under a lot of pressure for the first time in his managerial career. Aston Villa have started the season very poorly and the former Rangers boss has not been helped by long-term injuries to his marquee summer signings, Diego Carlos and Boubacar Kamara.

The Villans go into Sunday’s match against Leeds United off the back of their second league win of the season and are unbeaten in two games.

While Stevie G has been afforded some more time, especially after holding champions Manchester City to a draw last month, there are lots of rumours circulating regarding his future.

According to Football Insider, the Villa hierarchy are keeping their options open and have ‘sounded out’ Unai Emery and Mauricio Pochettino as potential successors to Gerrard.

While Gerrard’s job is ‘not under immediate threat’, it is said that he has until the World Cup to turn things around and there is a lot of football to be played between now and then.

Whether or not Pochettino will be available at that time is a whole other dilemma, as is the prospect of him actually wanting to take the Villa Park job. The former PSG boss was being courted by Nice but snubbed them for something bigger, so Villa could face the same fate.

Emery has not managed in the Premier League since his disappointing stint with Arsenal. Replaced by Mikel Arteta at the Emirates, Emery has done a terrific job with Villarreal, winning the Europa League in 2021 before reaching the semi-finals of last season’s Champions League.

Both are very ambitious names for Villa to be eyeing, and after Emery snubbed Newcastle shortly after they became stinking rich, it is hard to see him take on the Villans job. Having said that, circumstances can change in a year. He might relish the opportunity to show the press and supporters in England that he is a great manager.

I PICK YOU
Chelsea were all over the idea of signing Anthony Gordon in the summer transfer window, but were unsuccessful in doing so.

And they’ve now turned their attention to another Everton man, and it is not someone you are probably expecting. Unless you’ve seen this story elsewhere. That would be pretty upsetting.

According to Simon Phillips on 90min, the Blues are considering making a move for England No. 1 Jordan Pickford. “I am told that Jordan Pickford from Everton is on Chelsea’s radar. There are other names, but I haven’t got them yet,” said Phillips.

Chelsea are understandably a bit bewildered by Edouard Mendy’s form this year and could bring in a new goalkeeper as a result of his poor showings.

Pickford certainly has days where he looks like a prime Iker Casillas, but he also has a clanger in him, but he has looked great this season and is always consistent for England, so this could be a wise transfer for Graham Potter to make. Although, Robert Sanchez is right there.

GMBAPPE
When Kylian Mbappe snubbed Real Madrid in favour of a new PSG contract he was handed the keys to every single door at the Parc des Princes, essentially taking on the role of star striker, manager, general manager and owner. It is safe to say the Parisiens sold their soul to keep hold of him.

He can call the shots behind the scenes now and has the ability to recommend signings to the board, or his subordinates as they should be known.

One player he is apparently ‘close’ to is Manchester United’s Marcus Rashford – who was actually linked with a move to the French champions during the summer.

This is what RMC Sport say, anyway. They claim that Mbappe suggested four names during the transfer window.

So comfortable with his place in the team, Mbappe wanted another forward to come in and recommended Rashford, as well as Ousmane Dembele, Robert Lewandowski and Gianluca Scamacca.

PSG were unable to land any of those four, or simply ignored Mbappe. Probably the latter.

THANK YOU, NEXT
What does it take for you to become the ‘next’ version of a big star in football? The same style of play is the main aspect. The same nationality certainly helps. The exact same name would be a bit mental, and is definitely not essential.

Well, here we have the ‘next’ Mohamed Salah, and Liverpool want him!

As per 90min, the Reds are interested in 21-year-old winger Ibrahim Adel. The youngster currently plays for Egyptian outfit Pyramids and is being followed by a number of top clubs.

He is apparently ‘the most exciting product Egypt have produced since Salah’ and the Liverpool hero has made bosses at the club ‘aware’ of his compatriot, although their scouts already had an eye on him.

Pyramids reportedly want at least £5million for Adel, alongside some add-ons.