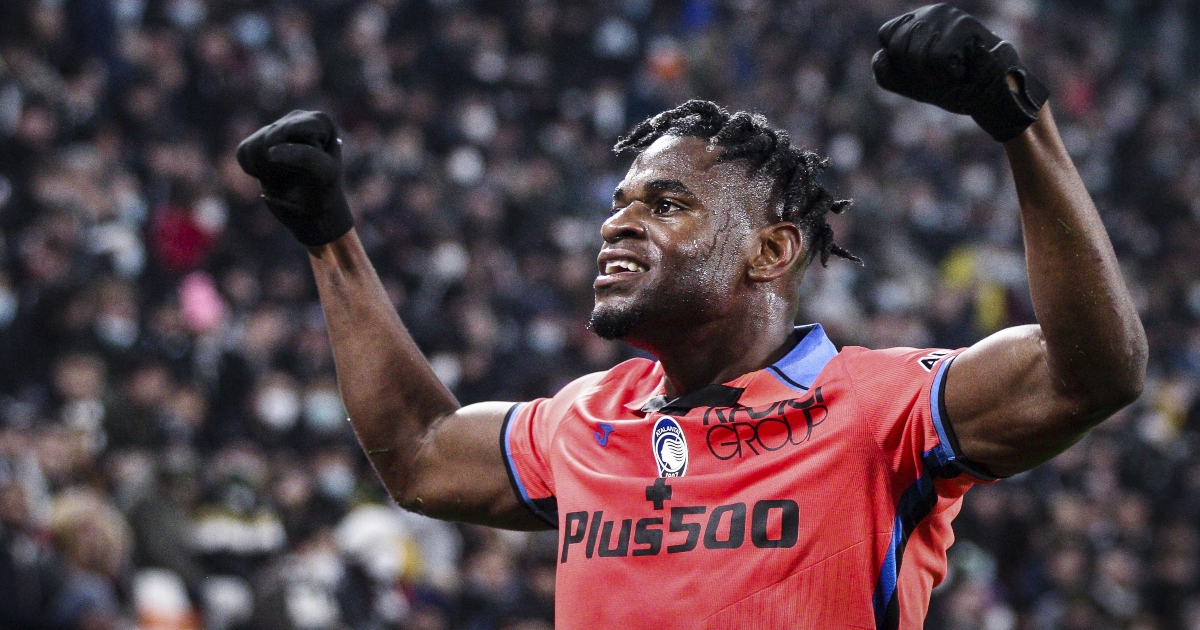 Dusan Vlahovic is set to wait until the summer before lining his agents’ pockets, while Newcastle have made another £25million move for another striker…

ARSENAL TARGET SET TO STAY AT FIORENTINA FOR NOW
Cool your jets, Arsenal fans. It seems Dusan Vlahovic might not be moving quite so soon after all…

Yesterday it was claimed that Arsenal had made an offer worth £50million plus Lucas Torreira for the striker. There was no hint of Fiorentina’s response but the Italian club were said to be reluctant for the saga to drag into the summer when the 21-year-old will enter the final year of his contract.

Now, Gianluca Di Marzo reckons Fiorentina will sit tight until the end of the season.

It seems Vlahovic’s representatives are making life difficult for everyone. Apparently they expect to trouser around £8.8million, whatever Vlahovic decides. If he were to re-sign with Fiorentina, apparently his agents want 10 per cent of any future transfer fee too.

NEWCASTLE MAKE OPENING OFFER FOR ZAPATA
Newcastle were also linked with Vlahovic, but they haven’t the time to faff around even if they have the resources.

Despite signing Chris Wood for £25million last week, the Magpies are trying to spend the same again on Duvan Zapata.

Duncan Castles, writing in the Daily Record, says Newcastle have submitted an offer worth €30million for the Colombia international, but Atalanta value the striker in the region of €45million (around £37.6million).

Zapata isn’t even Newcastle’s preferred striker target. That is said to be Darwin Nunez but Benfica want £50million for the forward because 20 percent of the £30million profit they would make would go to his former club Almeria and his agents want their slice of the pie too.

According to L’Equipe, Monaco have told the Magpies to try harder after receiving a bid worth £33million for Benoit Badiashile.

Apparently, the offer was rejected out of hand, while an injury picked up by Badiashile has complicated things further.

TOON FAILED IN HAZARD BID
The Toon also offered the same amount for Eden Hazard at the start of January.

That’s the word according to El Nacional. Apparently, Newcastle tried to tempt Real Madrid with a £33million bid when the window opened.

But Real want £42million for the 31-year-old they signed for an initial £96million from Chelsea in 2018. And Hazard doesn’t fancy Newcastle anyway. He might fancy Chelsea instead.

MARTIAL WANTS MOVE ABROAD
Anthony Martial is one of the half a million players to be linked with Newcastle this month, but it seems the Magpies would be wasting their time there too.

Martial wants to leave United and a January exit is looking increasingly necessary, whomever you believe over the claim – and subsequent denial – that the France striker refused to sit on Ralf Rangnick’s bench.

Fabrizio Romano says Martial isn’t interested in a loan move to a Premier League club his month, leaving Sevilla, Juventus and Barcelona as his possible options. Though none of those clubs can afford his full salary, meaning United will have to pay a portion of his salary to play elsewhere.