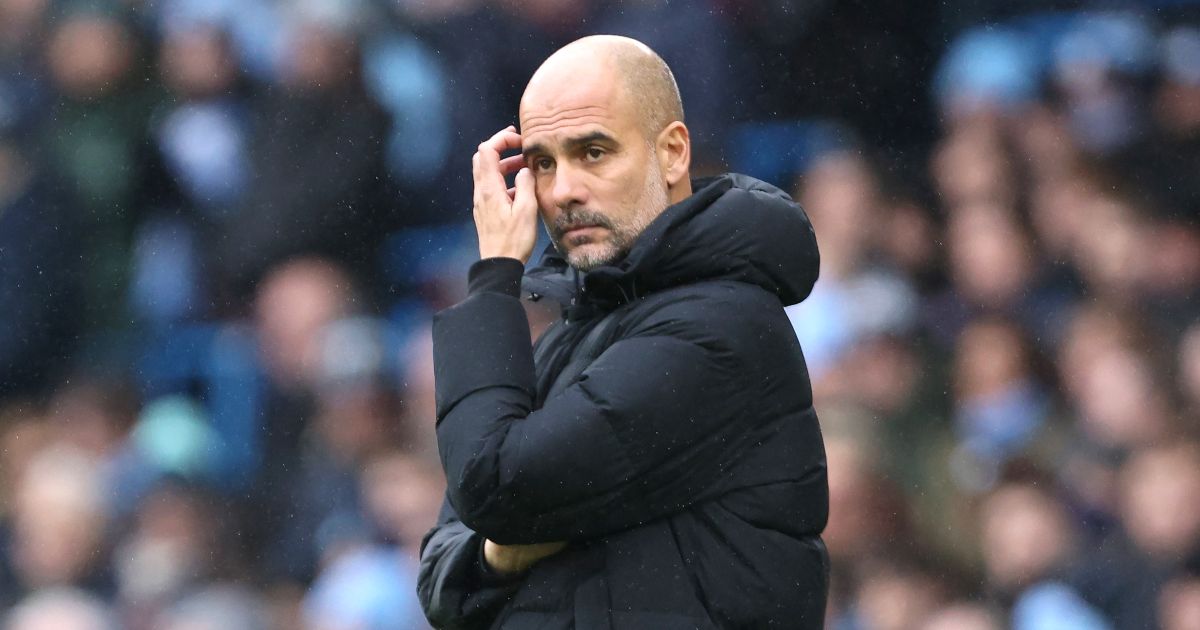 West Ham could make a £60m bid for a Premier League striker, while Manchester City boss Pep Guardiola is set to be offered the Netherlands job…

The 24-year-old enjoyed a stellar season in 2020/21, scoring 16 goals from his 33 appearances in the Premier League. Calvert-Lewin netted in Everton’s first three league games this season too – but he was then on the sidelines for several months as he suffered a fractured toe. He has made a comeback this month but he has failed to hit the back of the net in three matches as the Toffees struggle for form.

And The Sun claim that West Ham are ‘lining up’ a ‘shock’ move for the England international despite his hefty £60m price tag. West Ham boss David Moyes ‘has been alerted that Calvert-Lewin could be available as the Toffees try to claw back cash after years of over-spending’.

It is understood the Hammers boss would ‘push the boat out for Calvert-Lewin and has new money at the club to back him in a major bid’. Despite that the report adds that West Ham won’t make a bid right now as Everton’s valuation is too high but ‘if that changes this month or in the summer they will be pushing to the head of the queue’.

The Sun adds: ‘The Hammers would pay a premium just now or offer a bonus if Calvert Lewin shot them into the Champions League. But Everton need to drop their ‘top line’ to make it happen.’

GUARDIOLA TO TAKE INTERNATIONAL JOB?
Pep Guardiola will be offered the chance to manage the Netherlands when he leaves Manchester City, according to reports.

The Spaniard has been successful everywhere he’s been as a club manager, winning numerous trophies as manager of Barcelona, Bayern Munich and City. And The Sun claims that Guardiola ‘will get the chance to realise his dream of becoming an international boss when he leaves’ City with the Netherlands interested.

It is claimed that ‘the Dutch FA are already drawing up plans to tempt him into doing so with them – even though they know it is won’t be for at least another 18 months’. City still ‘hope to extend his stay’ at the Etihad Stadium past those 18 months but Guardiola ‘harbours the ambition of international management’.

Despite not hinting that he is planning on leaving City any time soon, the Dutch job would ‘certainly appeal’ to Guardiola with Holland the birthplace of one of his heroes, Johan Cruyff.

AND THE REST…
Newcastle United are hopeful of signing Burnley defender James Tarkowski, with the Clarets willing to take a bid for the 29-year-old…Representatives of Sevilla defender Diego Carlos are trying to persuade the club to sell him to Newcastle…Newcastle are set to hold fresh talks with Brighton over a move for Yves Bissouma who would cost the Magpies £50m…Christian Eriksen, who is currently a free agent, is set to sign for Brentford inside the next 72 hours, seven months after his cardiac arrest at the Euros…Arsenal have submitted a 70m euro (£58.6m) bid for Fiorentina striker Dusan Vlahovic…Burnley want to sign Juventus midfielder Aaron Ramsey on loan until the end of the season.