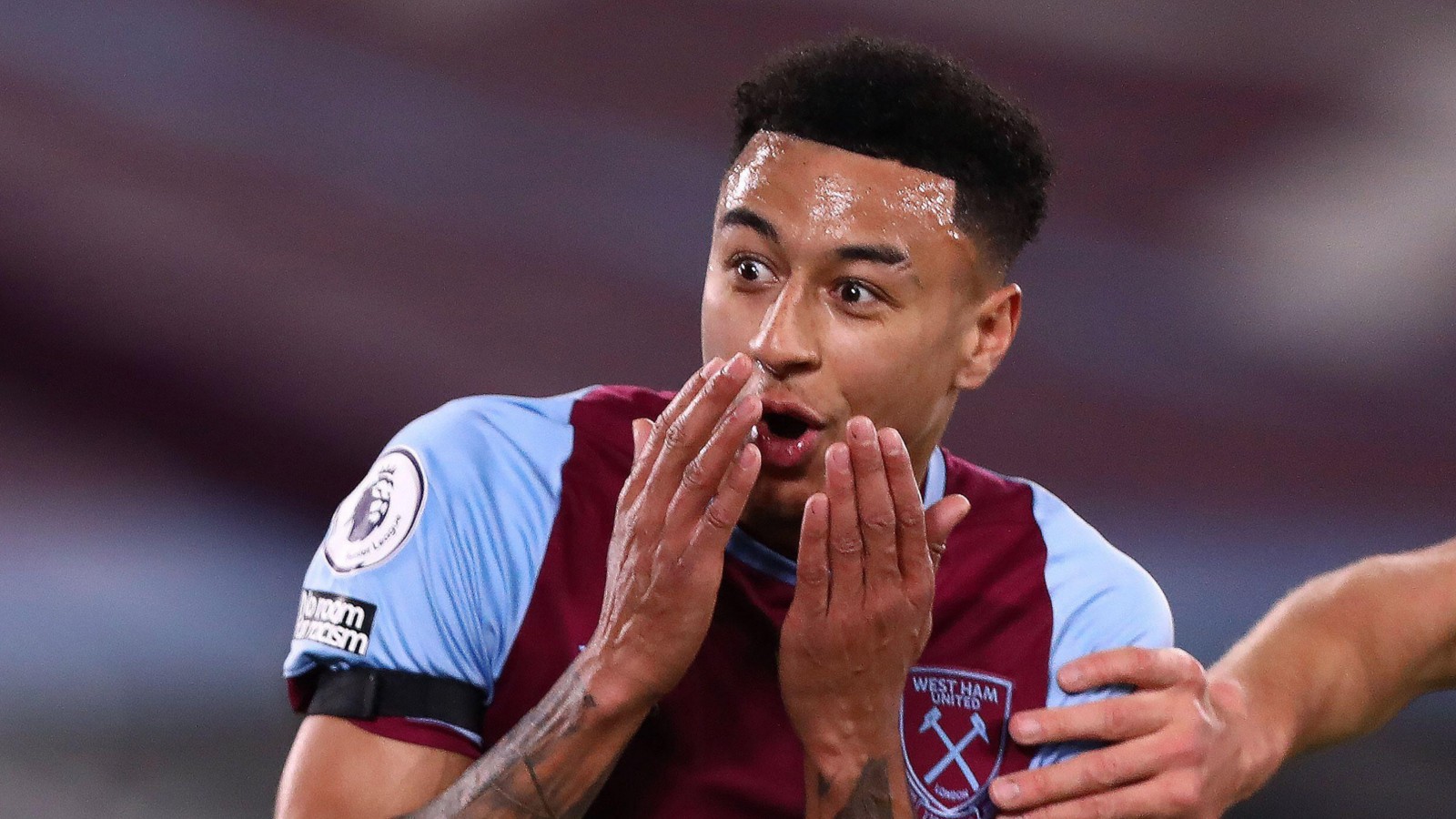 West Ham cannot compete with the financial might of Nottingham Forest and they are not sure whether Jesse Lingard wanted to join them anyway.

JESS IS MORE
Oh, how each of us yearn for those simpler times when Jesse Lingard was a reported transfer target of AC Milan and Barcelona. The free agent can add another European champion to his list of potential suitors but it feels like a slight step down to be discussing interest from Nottingham Forest.

West Ham remain somewhere near the head of the queue for Lingard, with Everton, Leicester and Newcastle all lurking in the background. But an ambitious Forest have made their move with what Sky Sports describe as ‘a substantial offer’. It will have to be, considering his demands of £180,000 a week have proven problematic in negotiations with West Ham.

It is confirmed by The Athletic that Forest ‘would have to smash through their pay ceiling’ to secure Lingard. The promoted club have already made eight signings this summer, with Lewis O’Brien and Harry Toffolo expected to take that into double figures. Lingard could make it an entire new starting line-up when he makes his decision, which is expected later this week.

A move to MLS has been ruled out. Offers from Saudi Arabia and Abu Dhabi are still being considered. And according to The Sun, ‘there are fears’ at West Ham that they cannot match the wages being put on the table by Forest. Something literally does not add up there.

The Guardian even regard Forest as favourites to sign Lingard. The Hammers ‘believe they are likely to miss out on a reunion’ and were ‘frustrated’ in talks with the 29-year-old as they could not figure out whether he wanted to join or not.

EARN YOUR SPURS
With Djed Spence joining as Tottenham’s sixth signing, the focus in north London is on outgoings. The club hope to recoup some of their summer transfer outlay while simultaneously trimming their squad numbers.

Japhet Tanganga is a target for AC Milan, while Antonio Conte has privately cast doubt on Bryan Gil’s ability to adapt to the Premier League. Both are free to go, along with Matt Doherty, Emerson Royal, Tanguy Ndombele, Giovani Lo Celso, Sergio Reguilon and Harry Winks, provided appropriate bids are received.

The London Evening Standard do add that Tottenham are still trying to identify a ‘creative attacker’ and perhaps one more defender, but Fabio Paratici will be tasked with shuffling some unwanted players out the door first and foremost.

JULES IN THE CROWN
In news that should be welcomed by absolutely everyone, Chelsea are actually signing Jules Kounde and we can all finally just sodding move on.

The centre-half will have his medical within the next couple of days, has already had conversations with Thomas Tuchel and could even link up with Chelsea for the final few days of their US tour. His contract has been agreed and the Blues are happy to fork up to £55m over to Sevilla.

The deal is regarded as ’99 per cent done’ by The Sun. Thank whichever deity you believe in. And ask whether they can grease the wheels on the Frenkie De Jong situation next.