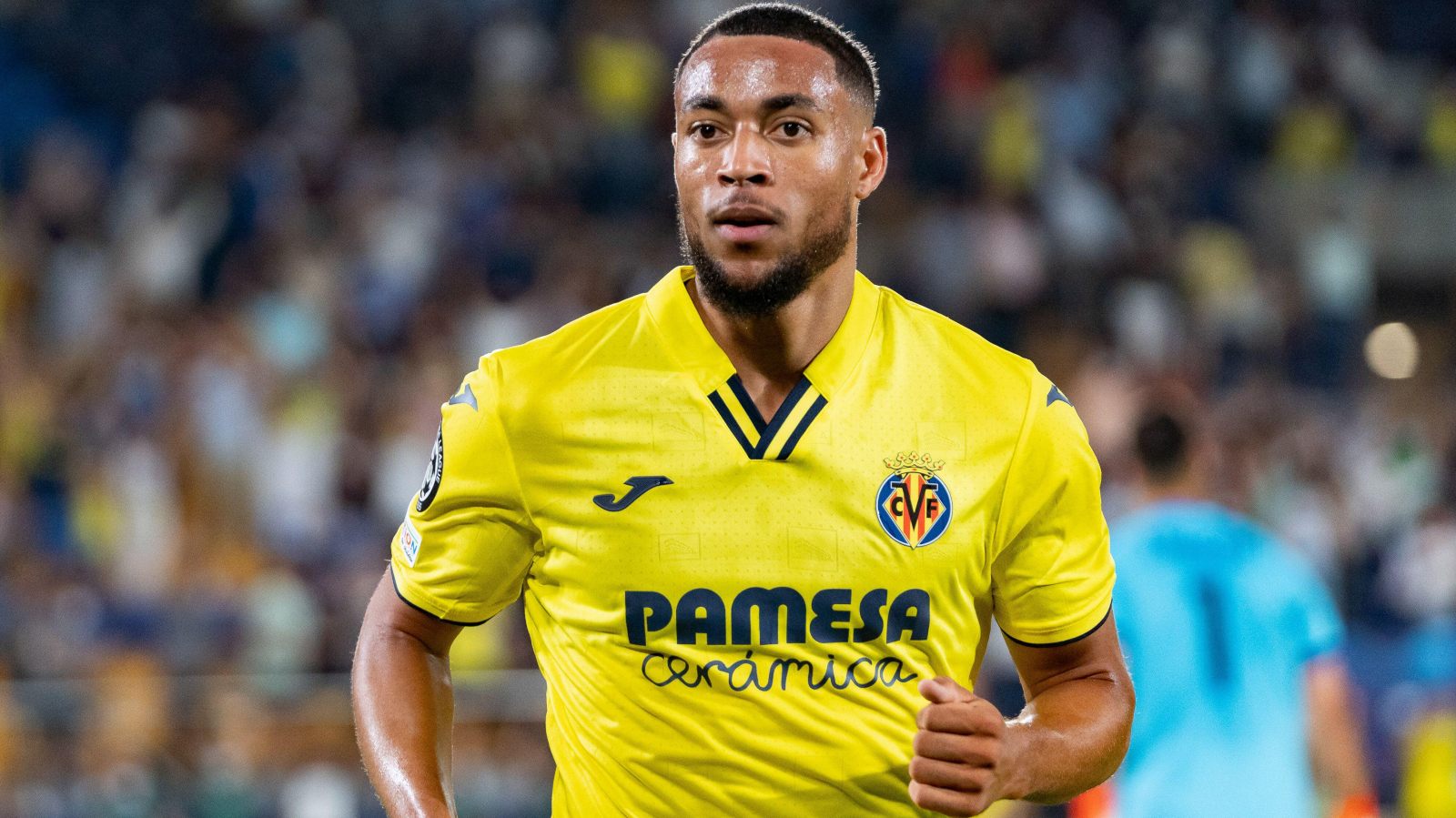 West Ham could grab a bargain being eyed by Man Utd, while Tottenham, Chelsea and Arsenal will all talk to Torino over a one-time Liverpool target…

EVERTON WANT RICHARLISON DEAL TODAY
Tottenham’s swoop for Richarlison has edged closer each day this week, but there could be significant movement by the end of today.

Spurs and Everton are still discussing the terms over a deal to take the Brazil forward to north London. The Daily Mail says the Toffees want over £50million, especially with 10 per cent of anything above £40million heading to Watford.

football.london reckons both clubs are intent on having the framework of a deal in place before midnight tonight so the deal can be included in the last year’s financial activity for FFP reasons. As long as the two clubs can provide evidence of an agreement reached before the end of the day, then personal terms and medical can be sorted later, with Richarlison still on holiday after the international break. here isn’t expected to be a hitch in either process.

Let’s not pretend that Spurs are not a ‘step up’ from Everton, Mr Townsend

SPURS EYE SPAIN-BASED DEFENSIVE DUO
Unlike some clubs, apparently Tottenham can multitask because they are closing in on the signing of Clement Lenglet too.

Widespread reports suggest Spurs are in talks with Barcelona over a season-long loan deal for the France international centre-back.

PREM TRIO TO TALK OVER TORINO STAR
Tottenham are also among the clubs being linked with Brazil defender Gleison Bremer.

90min says Torino sporting director Davide Vagnati is due in London to discuss the centre-back with several Premier League clubs, including Spurs, Arsenal and Chelsea.

Torino are hoping to spark a bidding war for the former Liverpool target with Vagnati hoping to return to Italy having secured offers of around £45million for the defender voted Serie A’s best last season.

HAMMERS TO MOVE FOR MAN UTD, LIVERPOOL TARGET
Arnaut Danjama was expected to be one of the hottest properties of the summer window, but it has so far been relatively quiet around the Villaarreal winger.

Manchester United and Liverpool were both heavily linked with the former Bournemouth star, who caught fire in La Liga last season.

Danjuma is reported to have a release clause worth £34million written into his Villarreal contract and Fichajes says West Ham are very keen on taking advantage.