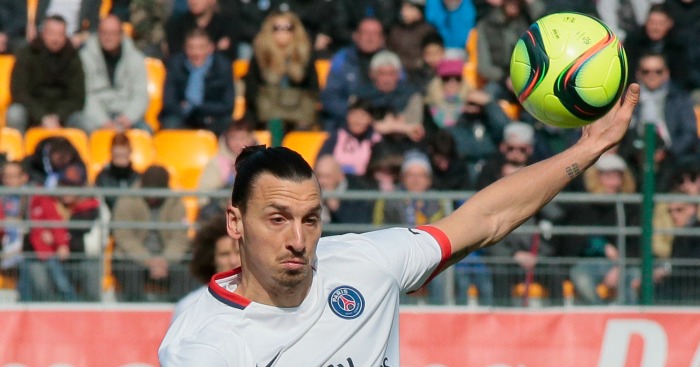 NOW ZLAT’S WHAT I CALL A RUMOUR
Ah, a reminder that the Daily Star is still actually a newspaper with actual journalists and not just a bullsh*t website.

They have gone big on their back page with the ‘exclusive’ claim that Manchester United will offer a ‘sensational’ £250,000 a week to Zlatan Ibrahimovic over two years. Here’s that back page – also featuring a quite bizarre advert:

The Star’s main man Jeremy Cross quotes a United source as saying: “The team needs a major injection of talent and some superstar additions.

“Zlatan fits the bill. He might be getting on a bit but he can still do it at the highest level and would be worth the risk in terms of big wages because no fee is involved.”

Inevitably, this is being sold as yet another nail in the coffin of Louis van Gaal; Zlatan would of course be coming to United to link up with Jose Mourinho.

ATLETICO LOOKING AT BENTEKE
‘My word, he will be brilliant for Atletico Madrid next season,’ is what Sarah Winterburn wrote on Football365 two weeks ago…and now it’s big Daily Mirror gossip. Are we psychic? They claim that Liverpool have made it very clear that the big Belgian is available in the summer and Atletico – with their direct style – are said to be one of the clubs interested.

Also mentioned are Juventus and Roma, largely because Liverpool are said to be interested in their Argentine midfielder Leandro Paredes. Because of course swap deals are always happening.

WELCOME MATS AT CHELSEA?
Manchester United failed to lure him to the Premier League, but could Chelsea fare better? Antonio Conte is said to be keen on the German – presumably to replace John Terry as defensive leader – who has just a year left on his contract at Borussia Dortmund. Would he give up Champions League football for a big pile of cash at Chelsea? We will be asking that question a few times between now and the end of August.

ARSENAL AGREE TO PAY FOR XHAKA
This simply cannot be true because the Daily Mirror’s resident Arsenal fanboy did not allocate a place to Granit Xhaka in next season’s Arsenal side – as predicted on Thursday. 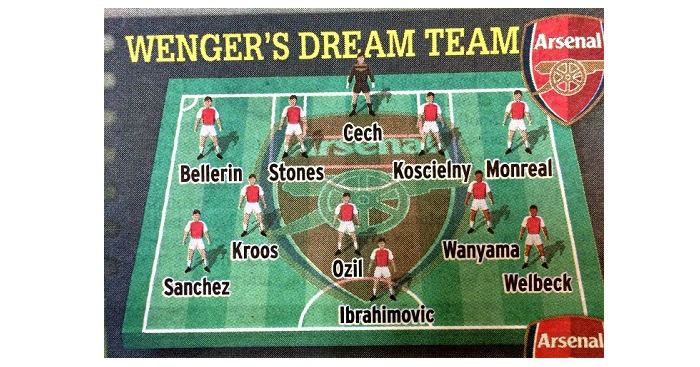 So when Sky Germany claim that Arsenal have agreed to pay Borussia Monchengladbach £34m for the Swiss international we say ‘pah’.

AND THE REST
Manchester City and Juventus both want Real Madrid winger Isco…Alex Iwobi has been handed a new deal that will increase his wages more than ten-fold…Leeds United midfielder Lewis Cook is a £10m summer target for Everton and Stoke City…West Bromwich Albion and Crystal Palace are both eyeing a move for Werder Bremen midfielder Florian Grillitsch.