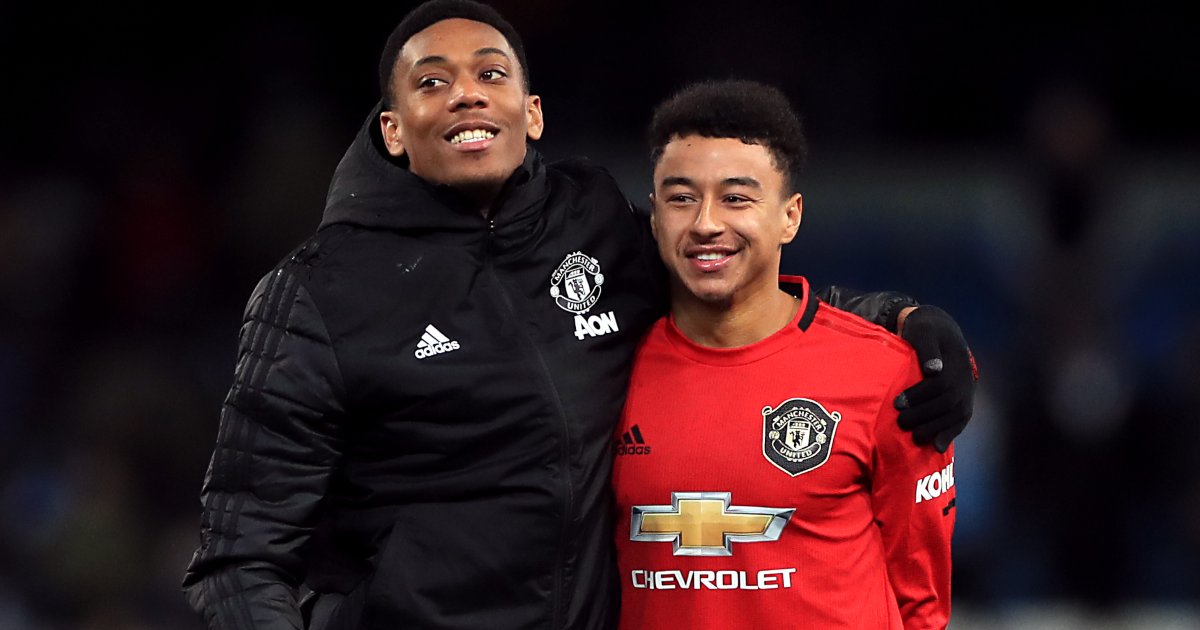 If Man Utd are looking for ways to bring the Harry Kane cash price down, they could chuck in some – or all – of this lot…

So Harry Kane wants away from Tottenham. Word is he wants to stay in the Premier League, with Chelsea, Man Utd and Man City all interested.

Would Kane join another London club? In any case, Chelsea would probably struggle to pry the striker out of Daniel Levy’s cold, dead hands.

Would Manchester City spend Kane money on anyone? Perhaps not, even if they do need a striker.

Which leaves United as perhaps the most likely option, even if they too would be reluctant to cough up Kane’s value in cash. Levy is said to be open to a part-exchange, so who could United offer?

Anthony Martial
The word on Tuesday morning was that Levy and his Spurs minions have identified Joel Glazer’s favourite player as one United star they would be willing to take in part-exchange.

It is the most obvious fit. Spurs will need a striker if Kane gets his way and Martial certainly sees himself as a centre-forward. Even if the evidence suggests otherwise…

Even without the prospect of Kane moving to Old Trafford, Martial seems likely to be squeezed out at United. The impact of Edinson Cavani, an actual No.9, highlights what United have missed while they’ve pacified Martial with a chance through the middle. The Frenchman is certainly effective coming off the left, but United already have Marcus Rashford and Paul Pogba to play there.

The nagging feeling with Martial remains that a top-class player could burst out of that surly shell. And he has had streaks of form. A fresh scene and the faith of a new manager could be the trigger for Martial to fulfil his potential. If the package is right, this is surely Levy’s preferred option for a part-exchange.

What is the right package? No doubt Ed Woodward would push for something close to the £50million – there or thereabouts – they paid Monaco for Martial. Levy, though, would push it down closer to the £36million United paid up front six years ago before the various add-ons. Even then, the feeling might nag Levy that United would be getting a good deal.

Jesse Lingard
Lingard has done United a massive favour with his form at West Ham. Prior to the 28-year-old’s resurgence, the Red Devils would have struggled to shift him. Now, there is likely to be a queue this summer.

You could see why Spurs would be tempted. Because of Lingard’s contract status – he is a year from free agency – the England attacker would not eat much into the cash price Levy would expect for Kane.

If he can maintain the form that has led to nine goals and four assists from 14 Premier League appearances at West Ham, then £25million would be a bargain for anyone.

The only question Levy needs to ask himself: do Spurs really need a slightly sh*tter version of Dele Alli?

David De Gea
This would solve a problem for United. Dean Henderson appears to have made himself United’s No.1, which leaves De Gea sat on the bench. Which he won’t want, and nor will United be happy to have their highest-paid player picking splinters.

The issue for both United and De Gea is that there is not a huge market for goalkeepers this summer. The big three in Spain are fixed up and Keylor Navas has recently signed a new contract at PSG.

That also alters Hugo Lloris’s thinking. It was thought that the Frenchman could move to Paris this summer, which would have left a convenient vacancy for De Gea at White Hart Lane. That’s if he would be prepared to stay in England. London is closer to Madrid than Manchester after all…

Levy, no doubt, would enjoy the prospect of United paying a decent portion of one of his star name’s salary since there is no way he would cop for De Gea’s £375,000 a week.

Dean Henderson
Or perhaps it would be simpler for United simply to chuck Henderson in.

The capped Cumbrian would take up more of Kane’s fee given his age and status as an England international and United’s current No.1.

Levy may be more motivated to shuffle Lloris away from his goal if he knew he could secure it for the long term with the likely next England No.1. 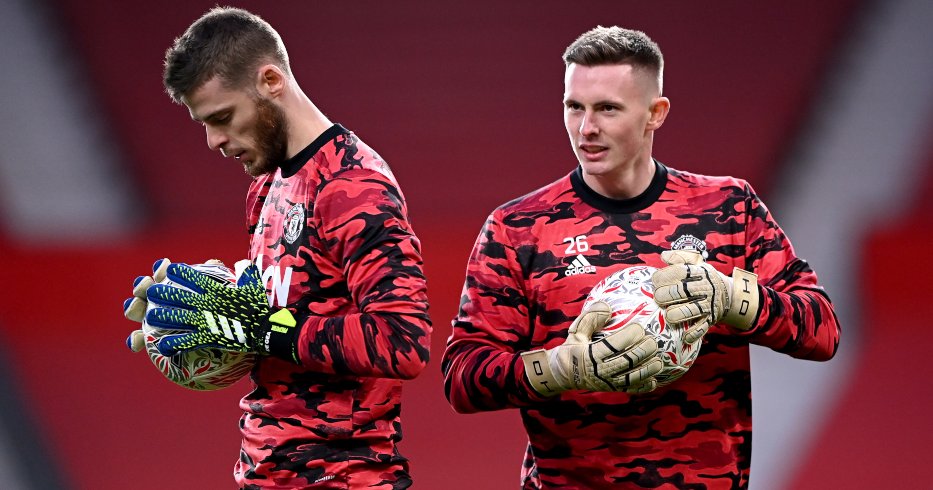 United would have a hard time trying to sell Bailly as a big part of the deal given he can’t get a game ahead of Victor Lindelof at present. And his performance against Liverpool last week suggested why.

Levy needs a top-class centre-back to lead Spurs’ back four. Bailly’s particular brand of defending perhaps isn’t what he’s looking for in that respect, but as a squad player who wouldn’t put a huge dent in Kane’s price, he might be useful. Though selling that to Bailly would be tricky since he’s on a cushy number at Old Trafford having just been given a new contract.

Mailbox: Man Utd are good for Kane, but is Kane right for Man Utd?

The Portugal right-back, identified as the best in Europe for his age when he was signed by Jose Mourinho, isn’t trusted by Ole Gunnar Solskjaer, who felt the need to spluff £50million on Aaron Wan-Bissaka. So Dalot was sent to AC Milan this year, where he’s made a decent fist of his loan season after a ropey start.

Dalot, apparently, would be happy to stay in Milan but whether the Rossoneri would be willing to pay United is another matter. A further loan spell would suit them, but if United could offload him to Spurs that would be preferable.

And Spurs certainly need a right-back, with Serge Aurier apparently on his way and Matt Doherty failing to impress.