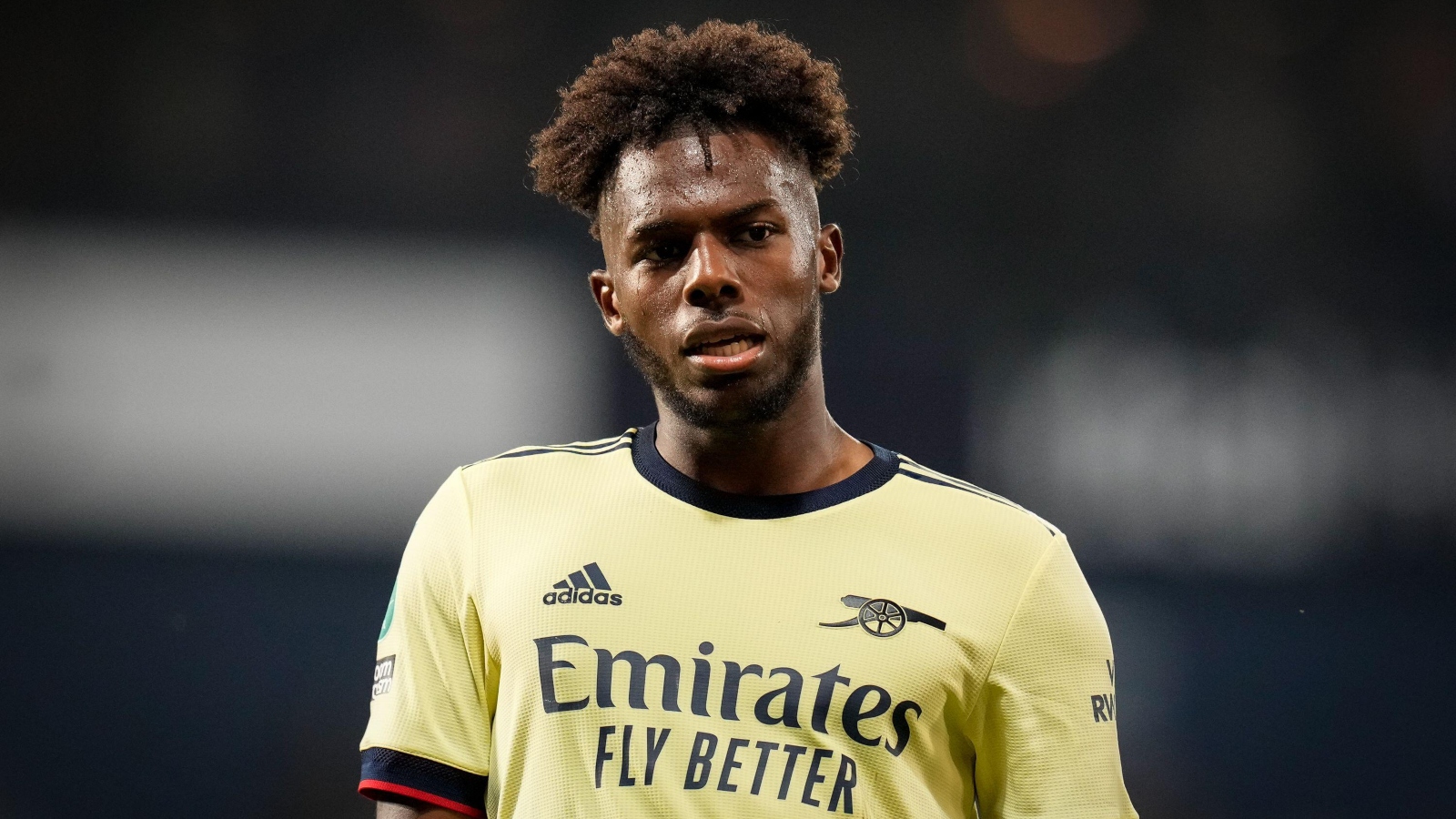 Arsenal have confirmed the exit of Nuno Tavares to Marseile on a season-long loan deal.

The defender only arrived at the Emirates a year ago, joining the Gunners from Benfica for £6.8million to become their first signing of a big-spending summer.

The 22-year-old Portuguese made 28 appearances in all competitions last season after joining the Gunners from Benfica in the summer of 2021.

He scored once, in a 3-1 win over Manchester United at the Emirates Stadium in April.

Opportunities may have been more limited this season with Kieran Tierney manager Mikel Arteta’s first-choice left-back and another option in the position, Oleksandr Zinchenko, having recently joined the club.

Tavares had been linked with Italian side Atalanta but will instead join last season’s Ligue 1 runners-up for the 2022-23 campaign.

“Everyone at Arsenal wishes Nuno all the best this coming season with Marseille,” said the Gunners in a statement after the Portuguese defender completed his temporary move to the south of France, where he will be playing Champions League football this term.

It is understood there is no option or obligation for OM to make the deal a permanent arrangement.

Marseille seem pretty happy with the deal, and they’ve gone to a lot of effort with the unveiling of their new recruit. Not sure it was worth it, mind…

Tavares will link up with former Arsenal players Matteo Guendouzi and Sead Kolasinac at Marseille, who are also said to ‘remain extremely optimistic’ over re-signing William Saliba.

The French centre-back spent last season loan at OM but Arteta has taken a good look at the defender during Arsenal’s pre-season campaign.

“I am really pleased to see the way he is playing, the way he has adapted to the team, the maturity that he’s shown at 21 years old,” the manager recently said of Saliba. “He must carry on doing it.

It has been reported that Arsenal want to trim their squad before they add any further signings, with Youri Tielemans sat at Leicester waiting for the Gunners to make their move.Arsenal have also been linked with a move for England international Jarrod Bowen, but David Moyes is said to be desperate to keep the winger at the London Stadium for the new season, which the Gunners kick-off against Crystal Palace on Friday night.