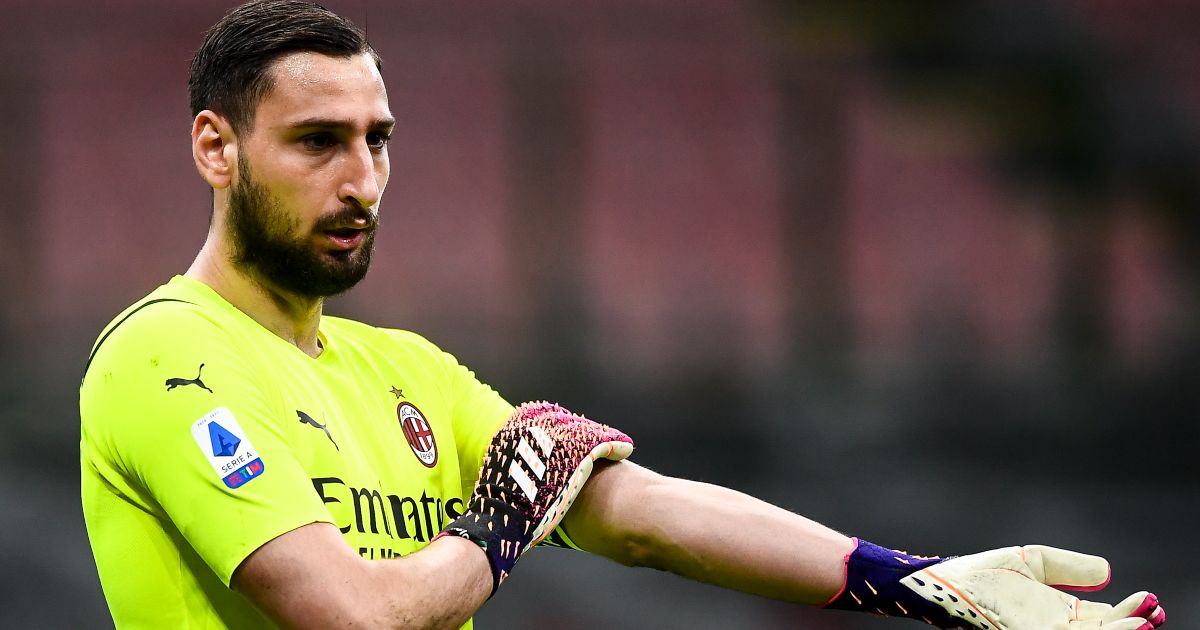 Mino Raiola has reportedly lowered the terms he is demanding from any club looking to sign Gianluigi Donnarumma this summer.

Donnarumma is set to leave AC Milan as a free agent after failing to agree a new contract at the San Siro.

Milan have moved quickly to sign a replacement, with Mike Maignan arriving from Lille last week.

Raiola, Donnarumma’s representative, is said to have responded by lowering the salary he expects the Italy No.1 to be paid by any club keen to sign the 22-year-old.

According to Corriere dello Sport (via SempreMilan), Raiola expects a salary of around €6million net a year, the same wage he has been paid at Milan.

That equates to around £185,000 a week, which would make Donnarumma the second-highest-paid goalkeeper in the Premier League.

David De Gea earns around double that amount at Manchester United, who are said to be among Donnarumma’s suitors.

Chelsea have also been linked with the Milan keeper, while Juventus and Barcelona are credited with an interest.

But returning manager Max Allegri is reported to be happy to retain Wojciech Szczesny in the Juve goal, while Barcelona have other demands on their limited budget.