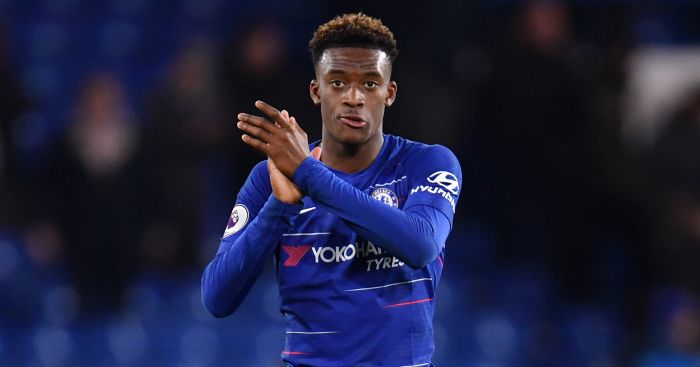 Chelsea are reported to have turned down an offer for Callum Hudson-Odoi from Bayern Munich that could be worth £70million.

The 19-year-old made his first Premier League start since February as Chelsea thumped Crystal Palace 4-0 at Stamford Bridge on Saturday.

Afterwards, Frank Lampard discussed the possibility of late transfer activity involving Hudson-Odoi. Then it emerged that Bayern have made an approach for a player they desperately wanted last summer.

The Guardian reports that Bayern have made an offer to take Hudson-Odoi on loan for the season with an option to buy for £70million next summer.

That offer has been rejected, but it is said that Chelsea will respond more favourably to another bid that includes an obligation to make the loan a permanent deal.

Bayern have used a similar tactic in the past when taking James Rodriguez and Philippe Coutinho on loan deals before returning them to Real Madrid and Barcelona respectively.