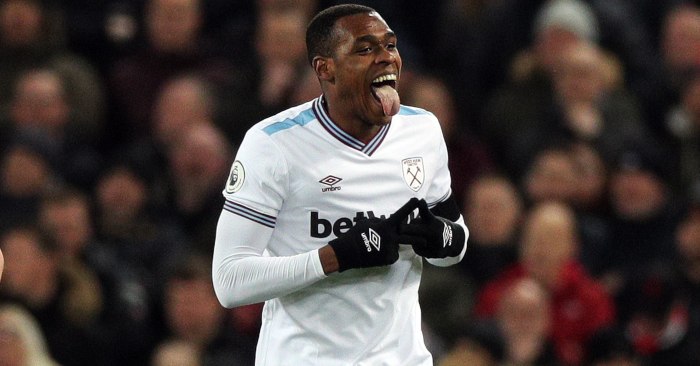 Liverpool have made an enquiry over West Ham defender Issa Diop as they search for a centre-back before the transfer deadline.

The Reds are keen to strengthen their defensive ranks with Virgil van Dijk, Joe Gomez, Fabinho and Joel Matip all on the sidelines.

Jurgen Klopp explains why he prefers Henderson at centre-back

The Athletic is reporting that Liverpool’s most likely solution will involve a loan signing or the recruitment of a free agent. It is also claimed that the champions have made an approach to West Ham’s Diop.

The 24-year-old has fallen down the pecking order at the London Stadium and sources close to the player say Liverpool have been in touch.

But West Ham are unlikely to sanction a loan deal without an obligation to buy, with a figure of £20million likely to be acceptable to the Hammers.