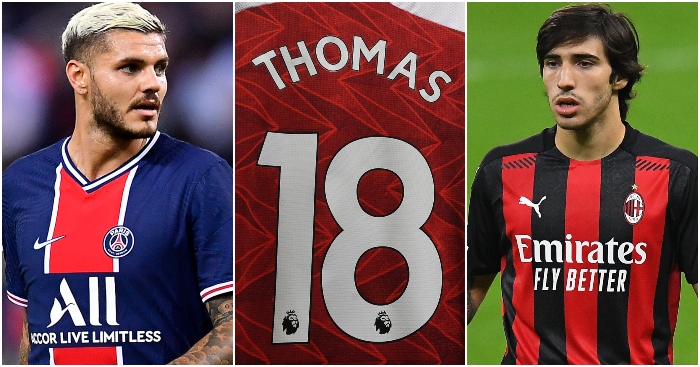 Of the big five European leagues, the Premier League looked abroad for the biggest percentage of their recruits this summer, though not by a huge margin. Top-flight clubs hopped across the Channel to France for most of their shopping, even if more was spent at domestically and in the Spanish market.

Here are where the big five leagues sourced most of their new signings. All figures are taken from transfermarkt…