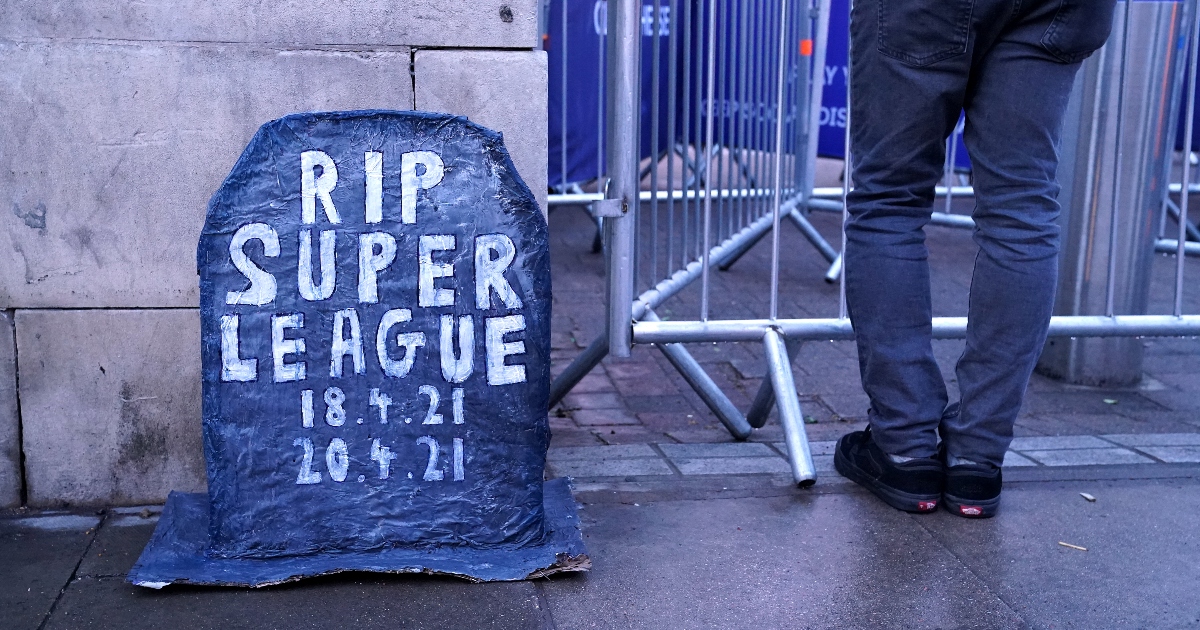 Barcelona, Juventus and Real Madrid have vowed to carry on with plans for a European Super League after winning an important court battle with UEFA.

A court in Madrid has ruled that the governing body’s disciplinary proceedings against the founding 12 clubs of the proposed breakaway league must be scrapped, while the case will now be assessed by European Court of Justice in Luxembourg.

Twelve clubs announced themselves as founder members of the Super League on April 18, but the competition collapsed within 72 hours after nine withdrew amid fan protest, opposition from UEFA, FIFA and domestic leagues and even the British Government and Royal Family.

But a court in Spain has ruled those penalties must be removed while ongoing disciplinary proceedings against Barca, Juve and Madrid – who have always stuck by the project – must also be terminated.

It is a potentially seismic decision for the future of club football in Europe, with those three clubs vowing to plough on and end UEFA’s “monopolistic position”.

A joint statement on their websites read: “FC Barcelona, Juventus, and Real Madrid CF welcome today’s Court’s decision enforcing, with immediate effect, UEFA’s obligation to unwind the actions taken against all European Super League founding clubs, including terminating the disciplinary proceedings against the undersigning three clubs and removing the penalties and restrictions imposed on the remaining nine founding clubs for them to avoid UEFA’s disciplinary action.

“The Court backs the request made by the promoters of the European Super League, dismisses UEFA’s appeal, and confirms its warning to UEFA that failure to comply with its ruling shall result in fines and potential criminal liability.

“The case will be assessed by the European Court of Justice in Luxembourg, which shall review UEFA’s monopolistic position over European football.

“We have the duty to address the very serious issues facing football: UEFA has established itself as the sole regulator, exclusive operator, and unique owner of rights of European football competitions.

“This monopolistic position, in conflict of interest, is damaging football and its competitive balance. As shown by ample evidence, financial controls are inadequate, and they have been improperly enforced. Clubs participating in European competitions have the right to govern their own competitions.”

UEFA did not make comment when contacted by the PA news agency.