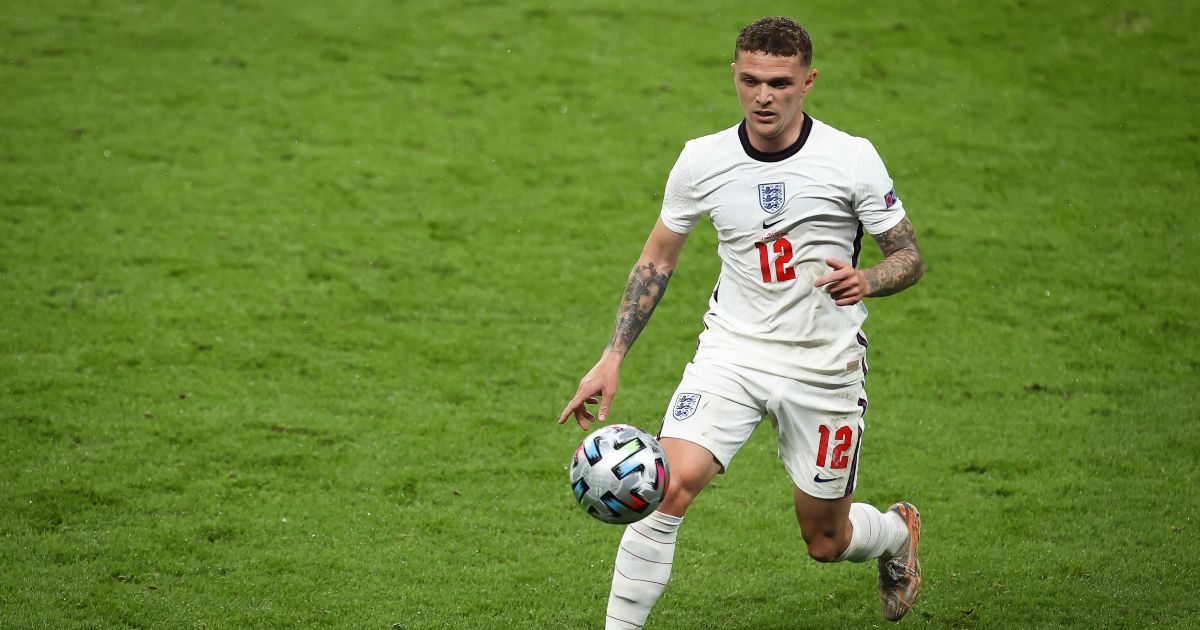 Any deal for Kieran Trippier will depend on Manchester United’s ability to offload Paul Pogba and Jesse Lingard, according to reports.

The Red Devils have already sealed the transfer of Jadon Sancho from Borussia Dortmund, while Real Madrid defender Raphael Varane is on the verge of a move to Old Trafford after Man Utd agreed a deal with Los Blancos.

It is understood United are now in the market for a right-back as they look to provide Aaron Wan-Bissaka with some serious competition.

Varane signing is proof of one key change at Man United

Trippier has been consistently linked over the summer transfer window with reports Atletico Madrid and United are some way apart in terms of their valuation of the player.

He was the subject of a reported £10m bid in June but that offer was knocked back with Atletico looking for closer to £35m for their right-back.

A report 12 days ago said that Trippier was ‘confident a transfer to United will materialise’ before the transfer window closes.

However, the Daily Telegraph claim that Man Utd are ‘targeting an overall net spend of between £75 million and £100 million this summer’ and will have to sell before they can buy.

The Red Devils will have to make ‘at least one notable sale if Solskjaer is to add a midfielder and/or’ Trippier before the end of the transfer window.

There are a number of players on the fringes of the squad who could be sold this summer but Pogba and Lingard are the main two likely to get the club sizeable fees.

The Telegraph reckon Pogba is the ‘most likely to command a substantial fee’ with the France international only having one year left on his deal.

There has been no ‘encouragement that he will sign a new deal’ at Old Trafford and ‘could fetch up to €50m (about £43m)’ with Paris Saint-Germain interested.

Following his impressive loan spell at West Ham last season, Lingard is thought to be ‘valued at up to £30m’ with ‘various clubs domestically and overseas are monitoring his situation’.