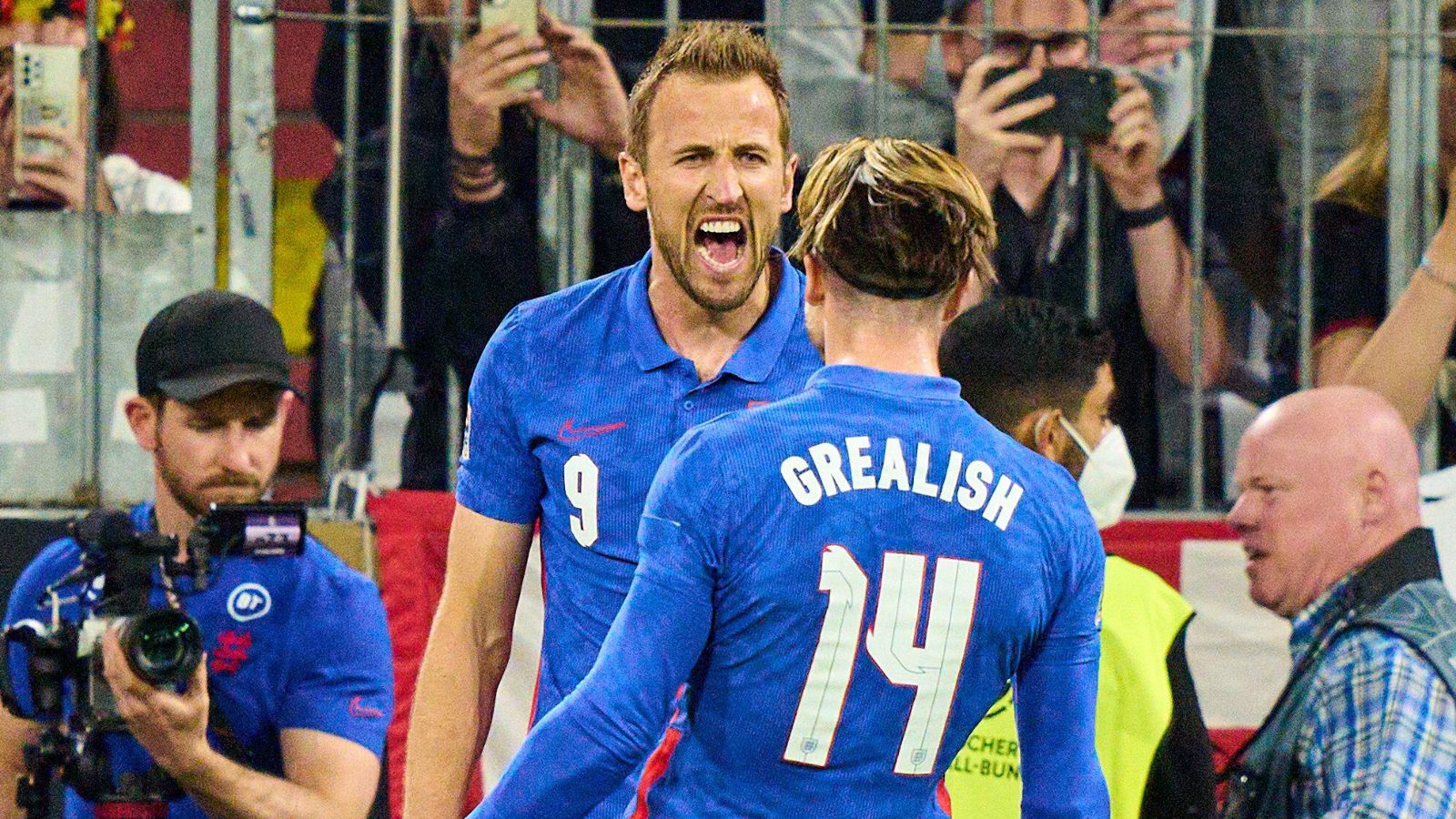 Newcastle United defender Kieran Trippier has insisted that he feels “privileged” to play alongside Tottenham star Harry Kane as he is a “special” talent.

The Three Lions dug deep to earn a draw in the UEFA Nations League against Germany on Tuesday night.

Jonas Hofmann fired Germany ahead before Harry Kane’s penalty made it 1-1 late on. This was his 50th international goal.

Wayne Rooney’s record haul of 53 is tantalisingly close and Trippier, a former Tottenham team-mate and long-standing international colleague of Kane, was full of praise for the England captain.

“He is special and I am privileged to have played with him for club and country,” he said.

“Fifty goals is incredible. He’s a top pro and a great leader. There are only a couple more goals to go for Harry Kane (until he breaks Rooney’s record).

“I think after the result against Hungary we had to show great character in this game, we had to step it up and we knew it was going to be a difficult place to come to.

“It was about handling the pressure at certain times and I thought we did that. Harry stepped up as always.

“When you need somebody to score a goal, he’s there. We are walking in after a game away to Germany disappointed we didn’t get the three points.”

50 @England goals. So so proud. Treasure each and every one of them. Never take it for granted. Important point away from home against a tough team. Let’s keep working 💪🦁🦁🦁 pic.twitter.com/19cnN2eeQZ

Trippier won his 36th cap – and first since last October – in the 1-1 draw in Munich, where he lined up at left-back and completed just his second full match since sustaining a foot injury in February.

First-choice left-backs Luke Shaw and Ben Chilwell missed this camp through injury and new boy James Justin picked up a knock in Budapest, meaning the right-back filled in on the opposite flank as he has done before.

“It doesn’t bother me where I play on the pitch and my team-mates know that and the coach knows that,” Newcastle defender Trippier said.

Trippier faces stiff competition at full-back to make the World Cup squad, but Southgate is a huge fan of the versatile defender.

The 31-year-old scored in the semi-final defeat to Croatia four years ago and started last summer’s Euro 2020 final defeat to Italy, who are England’s next opponents in Saturday’s Nations League clash.

“I think as a team we believe we can beat anybody,” Trippier added. “Coming here was positive.

“We had to show great character after the result of the other game.

“It is always a huge game against Germany. We are disappointed we didn’t take the three points, but overall it’s a positive result for us.

“Coming away to Germany is always going to be difficult.

“You see the chances that we created and the subs made a huge impact. Jarrod (Bowen) and Jude (Bellingham) were incredible when they came on.

“Subs have to be always ready to know their roles when they come. It’s a positive result. We will review the game and look forward to the next one.”