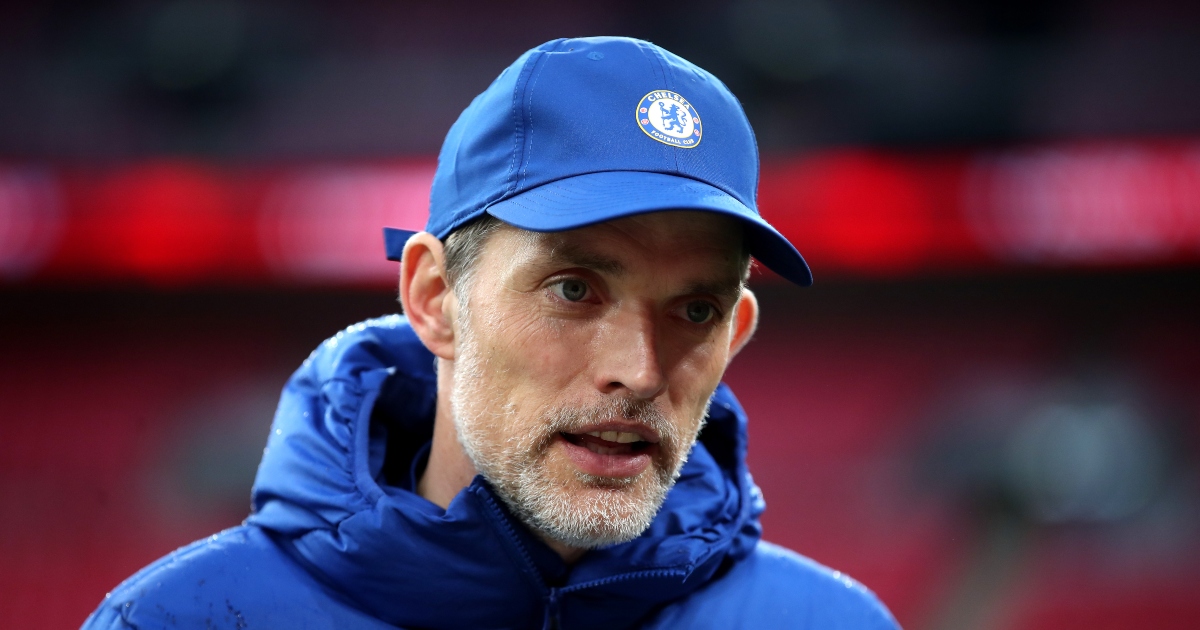 Chelsea manager Thomas Tuchel has admitted that he ‘fell into a trap’ when he was asked about the possibility of signing Erling Haaland.

Haaland was linked with a move to Chelsea, amongst a number of clubs,  in the summer as the club looked to sign a new forward. In the end the move never materialised and Tuchel turned to Romelu Lukaku to lead the line for his Blues.

However, when accepting an award from a German newspaper, Tuchel added fuel to the fire by speaking highly of the Norwegian forward and not ruling out a potential move in the future.

Speaking to Sport Bild (via the Evening Standard), the German said: “We talked about Erling Haaland a couple of times, including during the transfer window. But then it seemed absolutely unrealistic and not at all feasible.”

“You mean two at the top [with] Lukaku and Haaland? We can talk about it [laughs],

“I don’t think we’ve been really serious about it yet but let’s see what will happen in the next few weeks.”

Tuchel has now admitted that he should have known better than to comment on any Haaland links.

Speaking to the Evening Standard, Tuchel admitted: “I fell into a trap. I got an award in Germany. I got an award from a newspaper. They gave me this award and asked me about a player.