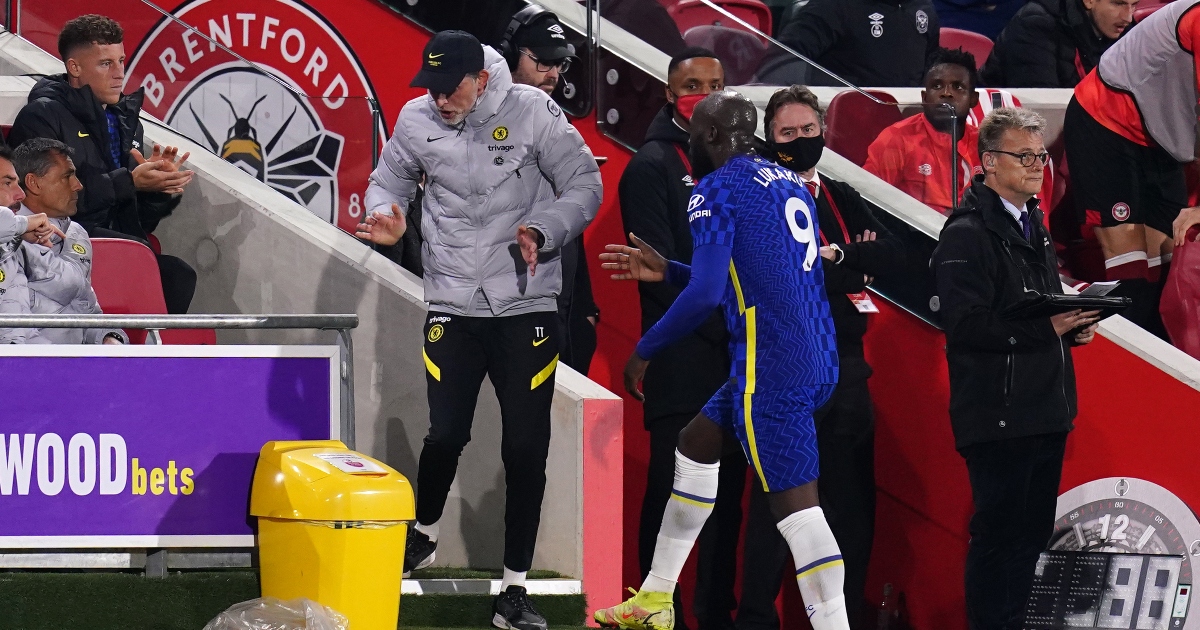 Chelsea head coach Thomas Tuchel believes Romelu Lukaku is “mentally tired” as he has played too much football.

After a short summer break, the 28-year-old signed for Chelsea. He was instantly put in the starting XI against Arsenal, scoring 15 minutes into his second Blues debut.

“This will increase every day because we are in the process of adapting to each other,” the German head coach said.

“In the very moment in my opinion I feel Romelu has overplayed, I think he has played in too many competitions over the summer, too many with the national team and now he’s played in the Nations League.

“He is a fantastic athlete and such a competitive guy, he digs in deep and he wants to win these things, he wants to be out there and win so I know how much he wanted a good outcome at the European Championship with Belgium and the Nations League, it means a lot to him to play for his country so he takes it really serious if it does not work well. He puts it on his shoulders, he thinks about it and reflects about it.

“I feel that he is a bit mentally tired, not that hugely that we have a concern but he’s not like fully enjoying without having second or third thoughts. He will find his rhythm once he finds things a bit easier.

“It’s the same for some other players too, they struggle too, they have a lot of weight for their countries and they love it, they are competitors.”

The centre-back pair missed Saturday’s 1-0 Premier League win at Brentford, but were both back in training on Monday.