Home All The News Tuchel: Chelsea ‘closer’ to winning than Man United 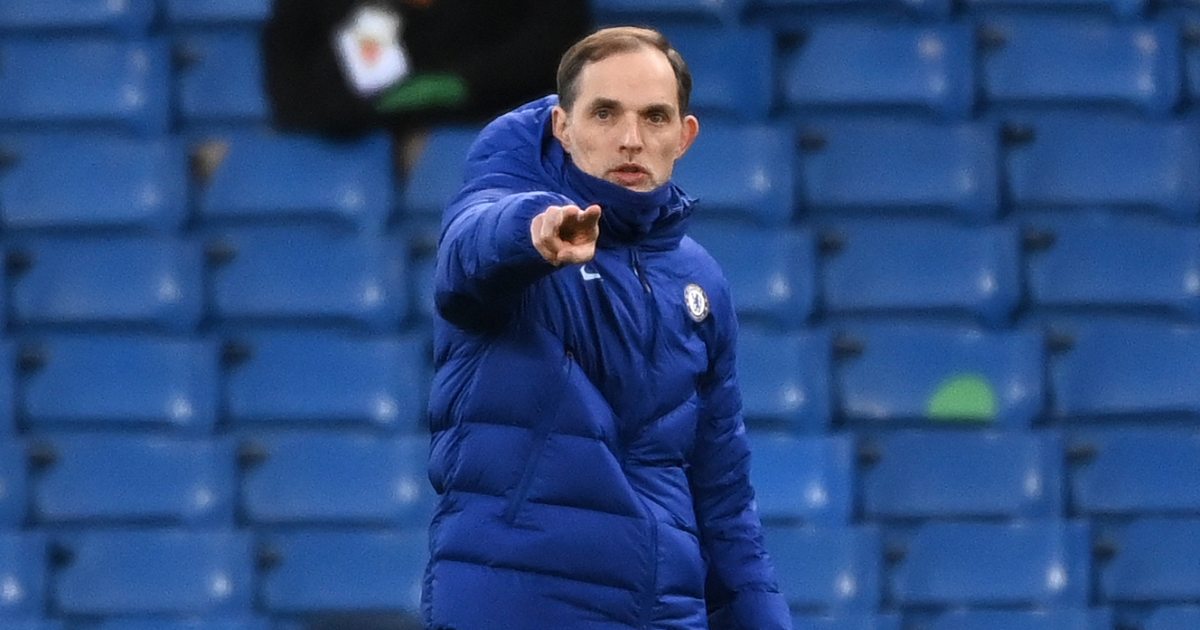 Thomas Tuchel suggested that he was “absolutely happy” with a point against Manchester United at Stamford Bridge.

Chelsea came closest to scoring in the opening half. Their best chance came via a cross from Callum Hudson-Odoi. Oliver Giroud went for a diving header from close range but he narrowly missed the ball.

The most contentious moment of the first half came in the form of a penalty shout for Man United. They appealed for a spot-kick after the ball struck Hudson-Odoi’s hand. But it did also touch Greenwood’s hand during the same sequence.

After watching the incident again on the pitchside monitor, Stuart Attwell ruled that it was not a penalty.

The Blues should have gone ahead shortly after the restart. Ben Chilwell advanced down the left and he squared it to Hakim Ziyech. The forward got good contact on his effort but it went straight at David De Gea.

Their other good opening before the end was created by Reece James. He put in a teasing cross towards Timo Werner, but Victor Lindelof just got there first to knock it away from danger at the back post.

It finished 0-0 and with this draw, Chelsea remain fifth in the table. They are a point behind fourth-placed West Ham.

Speaking post-match, as cited by BBC Sport, Tuchel insisted that Chelsea could have easily won after a “really strong” second half:

“It was a high quality game between two very strong teams. We suffered in the first half but overall it was an even game. In the second half I thought we were really strong.

“I thought we were closer to winning it, but there was a lot of quality on the pitch. Performance-wise I’m satisfied. We defended very well in the last line and I’m very happy with that.

“We were not good enough in the first half to attack the spaces. To find the solution was not always easy and we lost a bit of confidence with some easy ball losses.

“We said at half-time not to worry. We changed to a 5-3-2 to have higher ball recoveries and to regain confidence, and the boys did that very well. We were very close to winning.

“We take what we got. I’m absolutely happy. Against a team like Man United you don’t get many chances.”

On the penalty incident: “How can this be a VAR intervention? The player in red plays the ball with the hand and then we are checking for a penalty? Why does the referee have to see this?

“I’ve seen it on the iPad, I don’t understand why the referee has to check it but I’m glad it was no penalty. That would make it even worse.”