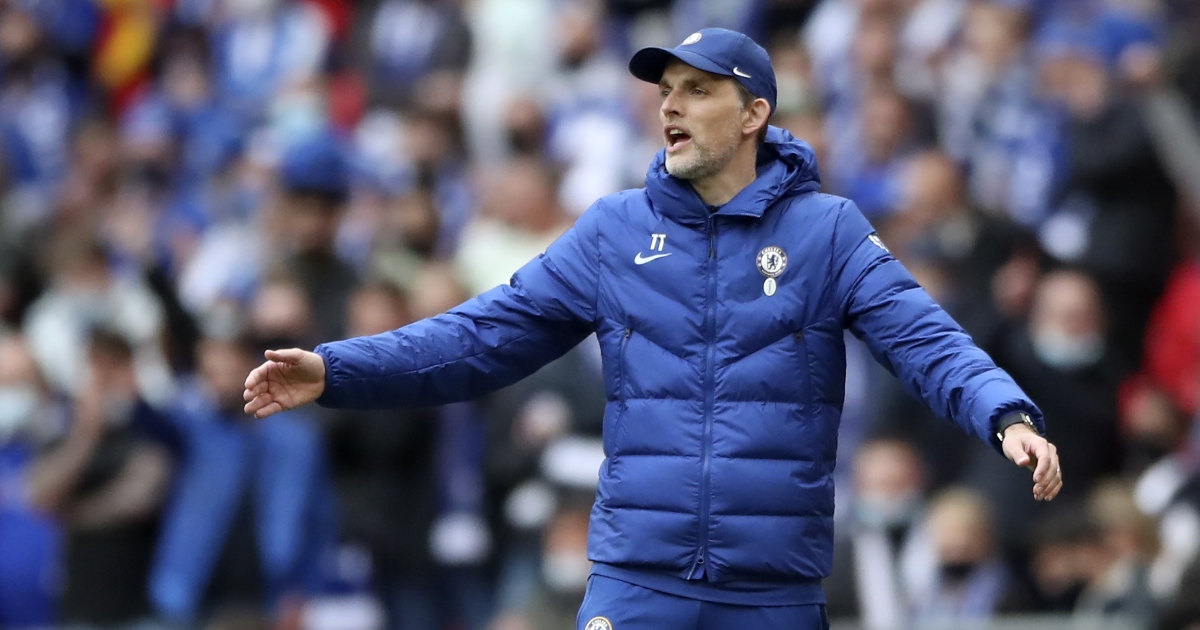 Chelsea boss Thomas Tuchel says Romelu Lukaku gives him the option of changing the formation of his side this season.

Lukaku has re-joined Chelsea for £97.5million from Inter Milan, after the Belgian scored 64 goals in 95 games for the newly crowned Serie A champions.

The 28-year-old wasn’t available to play against Crystal Palace in Chelsea’s opening fixture of the season, when they ran out 3-0 winners.

READ MORE: Premier League winners and losers is back, baby

Arsenal meanwhile, fell to an embarrassing opening day defeat to Brentford, ramping up the pressure on Arteta, who can look forward to the prospect of Man City after Chelsea.

And Tuchel confirmed that he hopes Lukaku will be able to make his first appearance of the campaign against Arsenal.

“We will prepare him to be ready for Arsenal and hopefully he can be on the pitch,” Tuchel told Chelsea’s official website.

“We get the number one striker in and we want to have him on the pitch, this is very clear.”

But that was only the second time under Tuchel that Chelsea had managed to score more than two goals in a game – something Lukaku should be able to remedy.

And Tuchel added that Lukaku’s arrival could lead to a formation change.

“We have now with Romelu, the chance to play also with two strikers like they did in Inter with him, or to continue with three strikers,” the manager said.

“We will see now how this works out and who fights for the places around him.

“I think he will lift the pressure of the young guys’ shoulders.”

Tuchel confirmed that N’Golo Kante could also feature against Arsenal after a recent injury scare.

“But he felt it again and we had to decide to take the responsibility and to take him out and not do any risk now in the beginning of the season,” the manager said.

“I think N’Golo will be back in the middle of the week to be ready for Arsenal.”