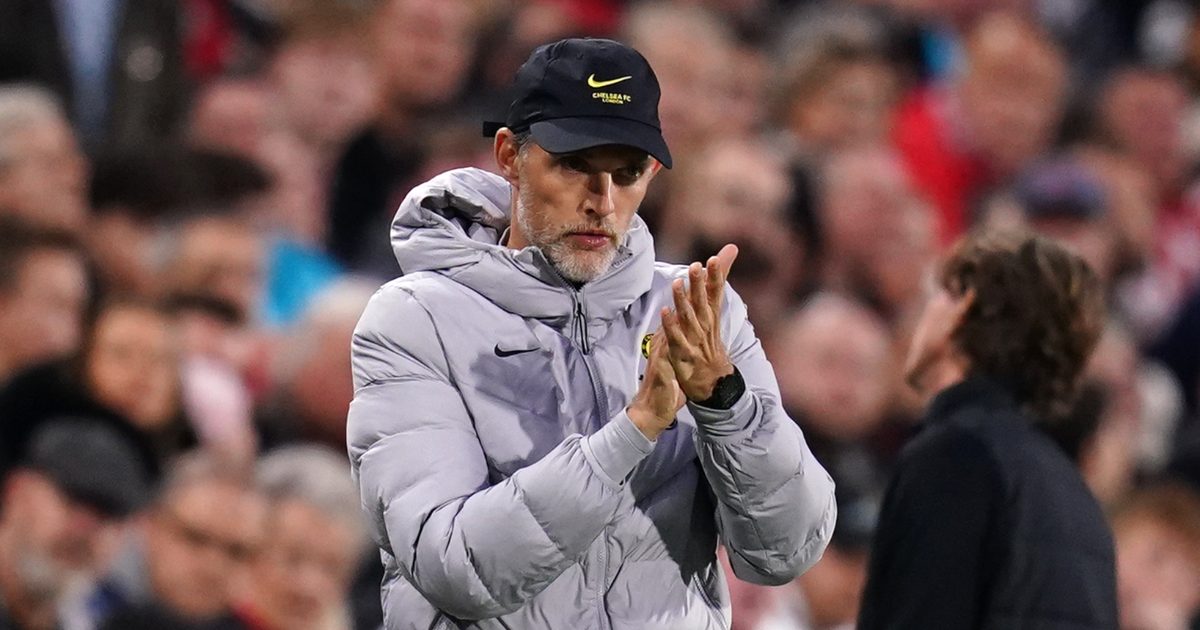 Thomas Tuchel has suggested that Chelsea missed Antonio Rudiger and Thiago Silva against Brentford as the last twenty minutes was like a “cup game”.

Brentford came close to going ahead in the 22nd minute as Bryan Mbeumo struck the post for the hosts.

Chelsea‘s first and only shot on target came just before the break and they found the net with this effort. The ball fell to Ben Chilwell on the edge of the area and his strike flew into the net past David Raya.

Brentford came on strong in the second half as they had Chelsea on the back foot. Mbeumo hit the post for the second time with around ten minutes to go.

Edouard Mendy was forced into making multiple vital saves as the Bees gave it their all in the final stretch.

Chelsea were able to hang on to take all three points, though. This result moves the Blues back to the top of the Premier League.

As reported by BBC Sport, Tuchel said that Rudiger and Silva would have helped to “calm the game down” in the latter stages:

“In the end, the last 20 minutes were suddenly a cup game. They had nothing to lose and they found momentum. It felt like we had one player less,” Tuchel said.

“We were not clear enough in the challenges. They found the belief and we focused too much on defending.

“I was very content with the first 65-70 minutes where maybe we should have scored more.

“It helps if we have Toni [Rudiger] or Thiago [Silva] to help calm the game down and with that first touch to counter the pressure. We trust the guys who are young, if you don’t play you cannot get experience.

“It is better to be there [top of the table] but there are way too many teams who are close so it is not the main point in October.”

Chilwell also spoke after the game. He insisted that the final 20 minutes was like “hell on earth” for Chelsea:

“It was very tough. The last 20 minutes we showed the mentality we need to show all season. They have had a brilliant start to the season and their fans are good for them. In the last 20 minutes to half an hour they were really pushing them on and it was hell on earth.

“[Edouard] Mendy was superb. We see it every day in training and he is now gettng the credit he deserves in these games by making big saves to get us the points. We showed our steel and how strong we are defensively.

“We spoke about coming out and trying to get back in the swing of things. The preparation is not brilliant but it is about mentality and that was there.

“You have ups and downs the important thing is to train hard and when you get your chances take it.”