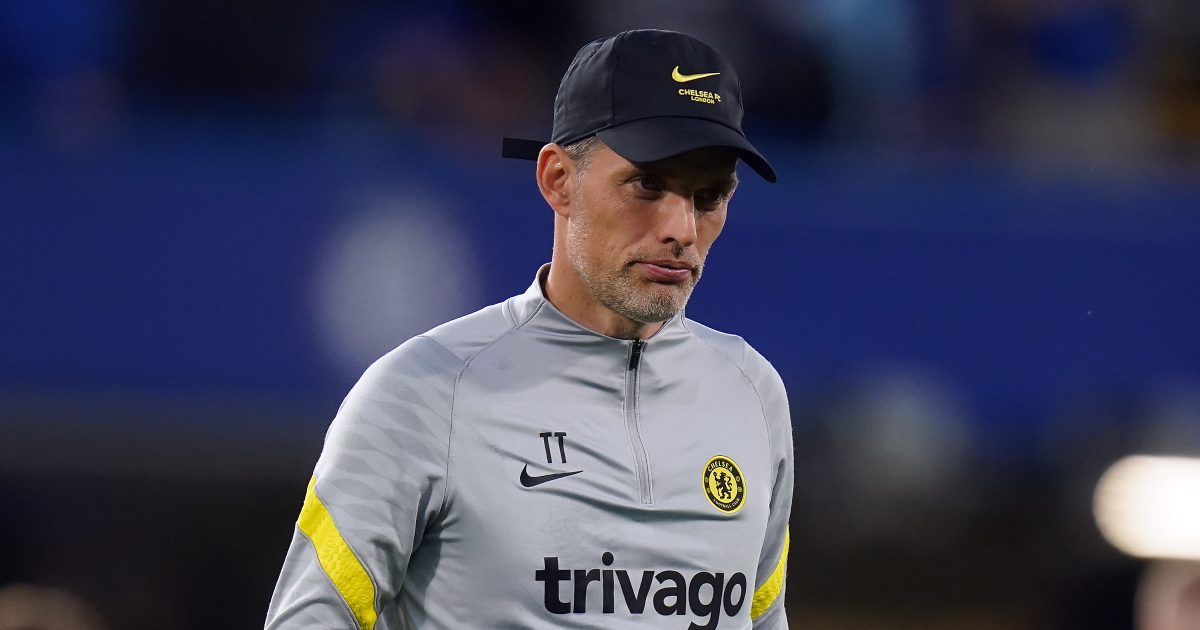 Thomas Tuchel believes Ben Chilwell is back “in the race” for regular action at Chelsea after a difficult summer.

The 24-year-old was part of England’s run to the Euro 2020 final but did not feature at all in the tournament.

Marcos Alonso has held down the left wing-back role for Chelsea since the start of the new club season, but now boss Tuchel insists Chilwell is ready to fight for a starting berth.

“He came from a Champions League win, and from 90 minutes and a strong performance, and had a good end of the season in general,” said Tuchel.

“Then it was individually for him a tough Euros, because there were chances I think where he thought he could have played, and he did not.

“So I know it was difficult for him. Because you feel he did everything to push the team, you feel part of the team but you don’t feel it really if you don’t sweat it out sometimes on the pitch and you never wear the shirt.

“And if you’re never really involved, it is a strange feeling.

“Then of course it was necessary to keep training and training for five weeks, continuously, and then he had a break, a personal break.

“It was hard for him to totally relax and to get this personal disappointment, that he would never put out on the team, off his shoulders.

“And when he arrived here I felt him a bit mentally tired, a bit still worrying about the situation.

“Marcos was here the whole pre-season, he did every single training session and he took this opportunity and was so, so great, with such huge quality and attitude.

“So Marcos was crucial for us from the first day in training, and then he delivered in Chilly’s position.

“And these are our two specialists for the same position, so this is a tough competition for both of them.

“But he’s in the race now, the situation has changed for him.

“He’s in a good mental shape and attitude, and a good shape on the pitch. So he can play any minutes.”

Chelsea will launch the defence of their Champions League title by hosting Zenit St Petersburg at Stamford Bridge on Tuesday night.

N’Golo Kante will miss out with continued ankle trouble but is expected fit for Sunday’s Premier League trip to Tottenham, while Christian Pulisic is still sidelined with his own ankle problem.

Blues boss Tuchel revealed he has sat down with Chilwell to chat through the situation, and praised the former Leicester star for being patient in his bid to hit back to his best.

“We had some talks with Chilly about the situation, and he knows that I would have done the same thing if it had been the other way around, to trust him if he was here and showed this kind of personality and attitude like Marcos,” said Tuchel.

“He has to be a bit patient and keep on training.

“It took some time, he had to give himself a little bit more time to be a bit more patient with himself, to find the joy again and to find things a little easier on the pitch and to not want to force it too hard.

“And this is where we are now.

“Unfortunately we only had three substitutes in the last matches in the Premier League, otherwise we would have made him play some minutes.”