Home Chelsea Tuchel says Chelsea star has not ‘helped himself’ 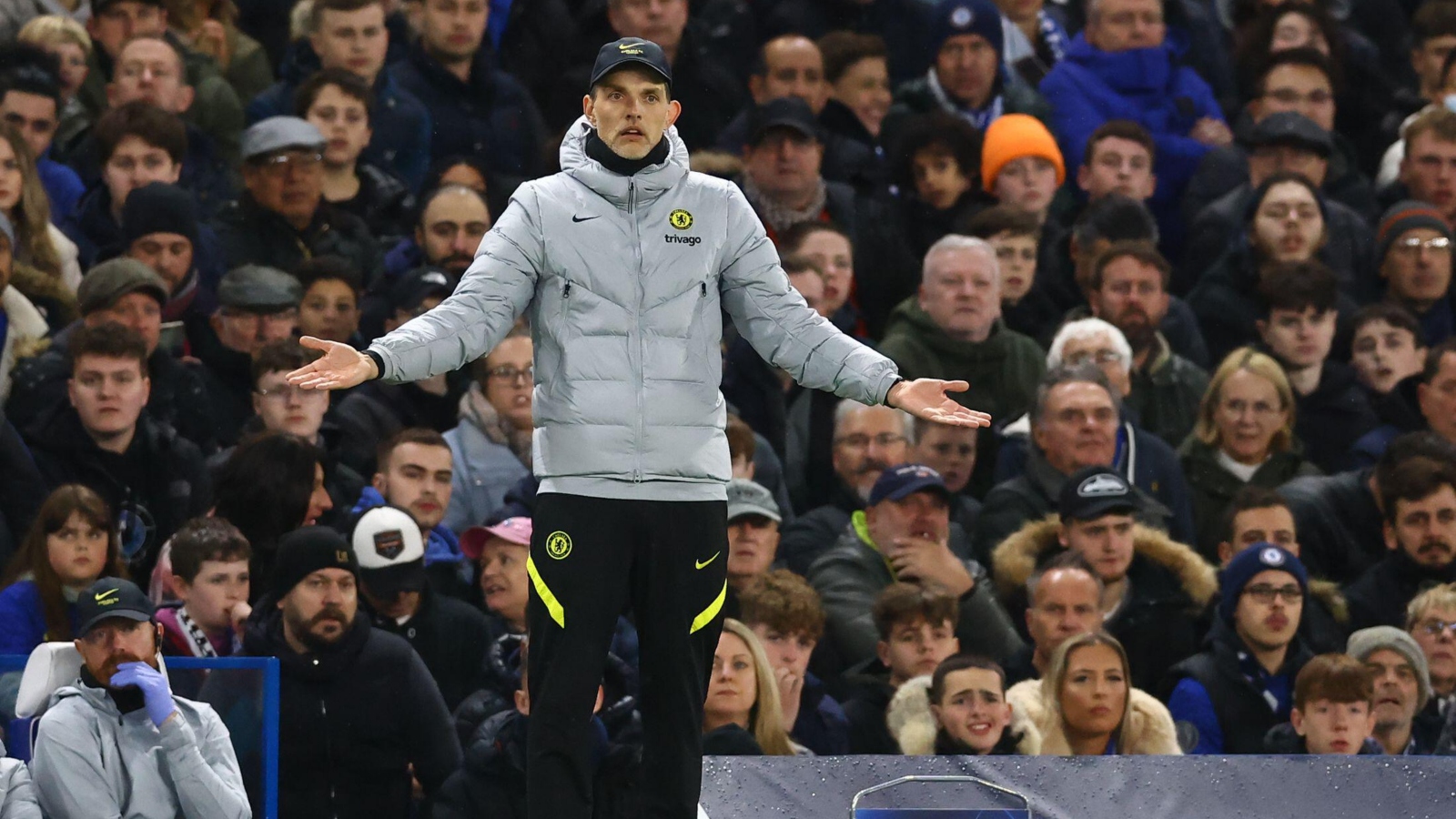 Thomas Tuchel has little sympathy for Chelsea striker Timo Werner, who has not “helped himself” at the club.

Werner scored a brace in Chelsea’s 6-0 win over Southampton on Saturday, also hitting the woodwork twice in one of his best displays for the club.

The German international has struggled generally since his £47.5m move from RB Leipzig in the summer of 2020, scoring just one Premier League goal this season before his double at the weekend.

Asked if he has spoken to Werner to motivate him, Tuchel said: “Yeah, but it would have been a long talk from October until April!

“At some point there are no words, you must help yourself. You sign for Chelsea, you sign for a top club, you have to live up to it and accept the pressure that comes with it. And you also have to help yourself.

“It means when you come on the pitch, you have to be ready when the chance comes, and this is what he did.

“His attitude has always been good. But he still needs to adapt, because he used to play regularly and used to play for teams that were built for him.

“He played for a transition team before and sometimes we have lots of possession.

“Werner needs to adapt to the physicality of the league. It’s still a process but it was a step in the right direction.”

Meanwhile, Tuchel has bemoaned a “huge disadvantage” for Chelsea ahead of their second leg clash against Real Madrid on Tuesday, in which they will need to overturn a two-goal deficit to qualify for the Champions League semi-final.

Tuchel said: “First of all, we wanted it more physical but we did not work hard or intense enough in the first match,” he said.

“Second of all, we face a huge disadvantage in terms of physicality because Real Madrid has a whole year with five changes and we play the most demanding league, we play the most matches throughout the season and throughout 2022 so it is not always easy to play a physical game.

“We are a team that needs the physicality, the sharpness, the commitment and the investment to be a special team. We could not implement that enough in the last match.

“This was also due to their quality, their capacity to slow the game down, to control the match by ball possession.”