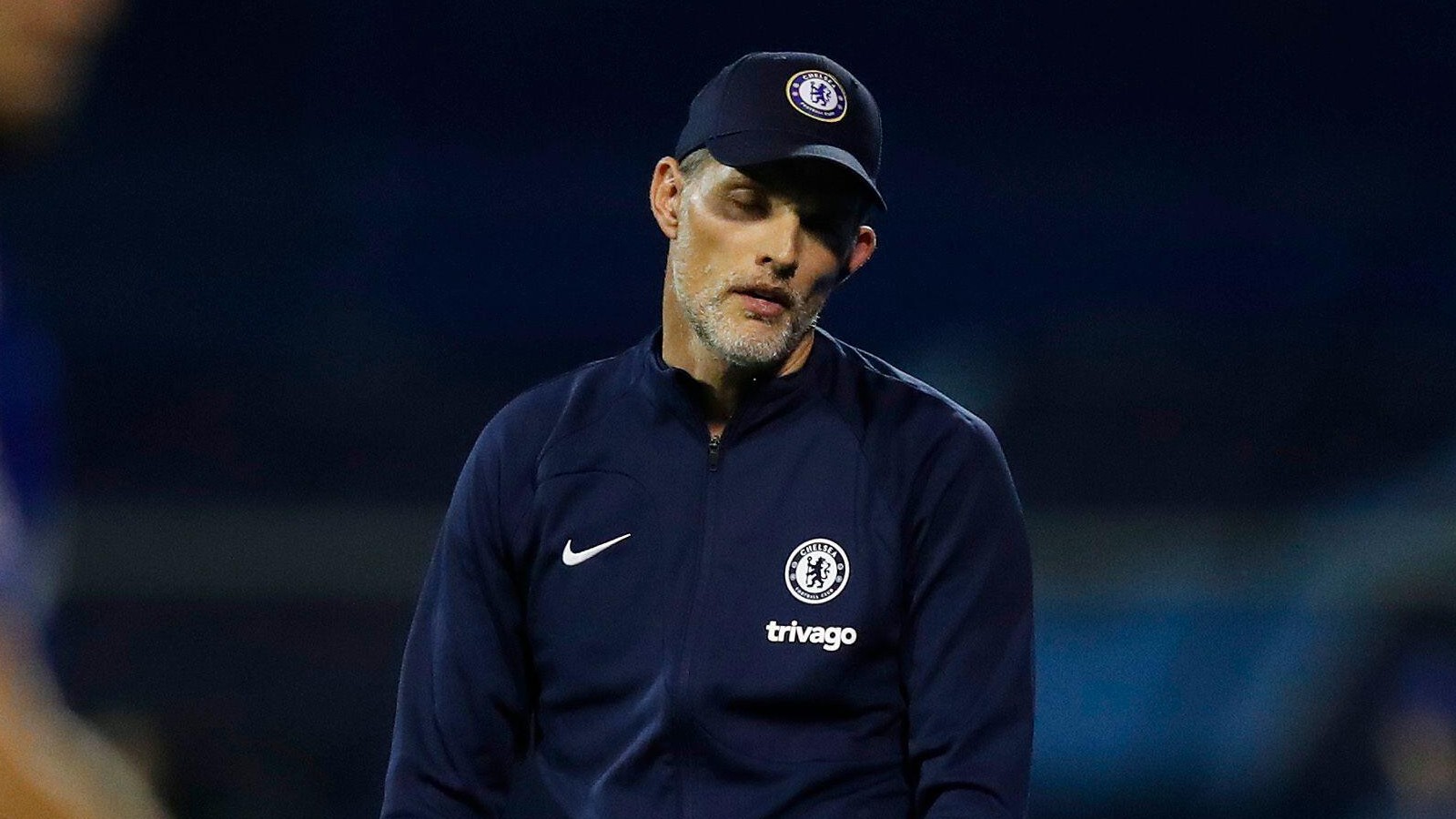 Thomas Tuchel has spoken out for the first time after it was announced earlier this week that he had been sacked by Chelsea after 19 months in charge.

Tuchel took charge of Chelsea at the start of 2021 following Frank Lampard’s exit after a poor run of form left them ninth in the Premier League.

The Blues enjoyed a superb end to the 2020/21 campaign as the German guided them to a fourth-place finish against the odds.

They also beat Manchester City in the final of the Champions League to win the trophy for the second time in their history.

Tuchel’s first full season in charge in 2021/22 was not as successful. It was hoped that they would challenge for the title but they ended up 19 points adrift of Manchester City.

In an attempt to kick on under their new ownership, £250m was spent in the summer to bolster their squad.

But Tuchel’s exit was confirmed just seven games into the 2022/23 season. This came after defeats against Leeds United, Southampton and Dinamo Zagreb.

Graham Potter was quickly identified as their first choice to replace Tuchel and the ex-Brighton manager was appointed on Thursday afternoon.

Speaking on his arrival, Potter insisted that he is “incredibly proud and excited to join Chelsea:

“I am incredibly proud and excited to represent Chelsea FC, this fantastic football club.

“I would also like to place my sincere thanks to Brighton & Hove Albion for allowing me this opportunity.”

Tuchel has now responded to his Chelsea exit for the first time. He suggested that he expected to remain at the club “for many years”:

“This is one of the most difficult statements I have ever had to write – and it is one which I hoped I would not need to do for many years,” Tuchel said in a statement via Twitter.

“I am devastated that my time at Chelsea has come to an end.

“This is a club where I felt at home, both professionally and personally. Thank you so much to all the staff, the players and the supporters for making me feel very welcome from the start.

“The pride and joy I felt at helping the team to win the Champions League and the Club World Cup will stay with me forever.

“I am honoured to have been a part of this club’s history and the memories of the last 19 months will always have a special place in my heart.”