Home Chelsea Tuchel ‘did not request’ the summer signing of Saul 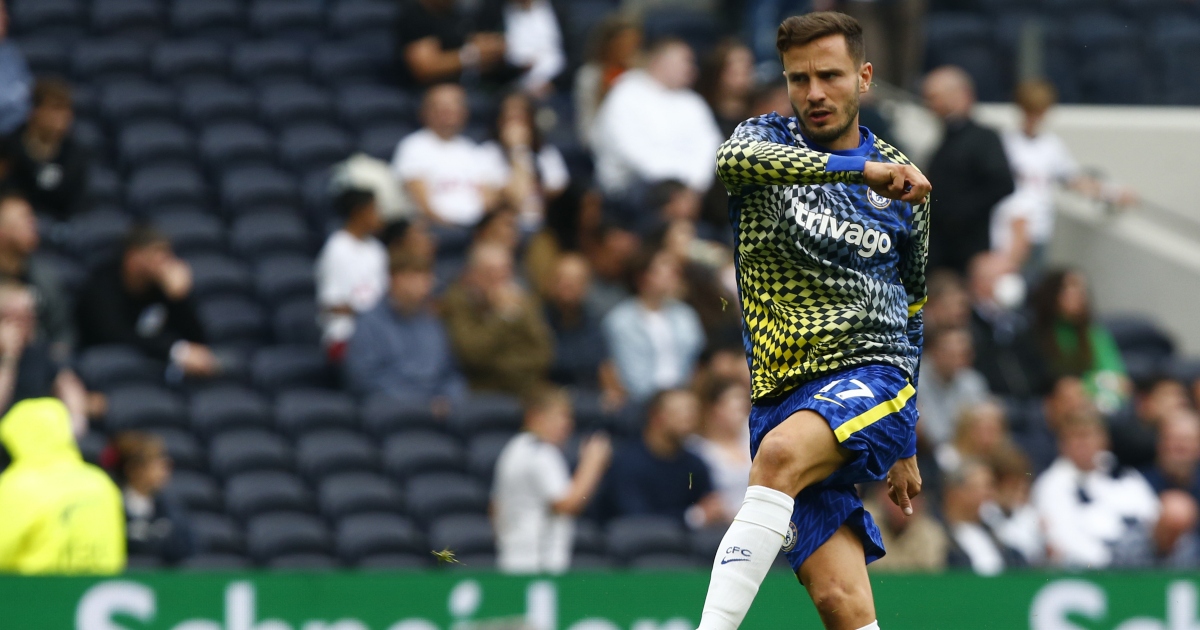 Chelsea head coach Thomas Tuchel ‘did not request’ the signing of Spain midfielder Saul Niguez in the summer, according to reports.

Saul joined the Blues on deadline day on a season-long loan deal, with the European champions having the option to make the move permanent next year.

The 26-year-old has struggled to adapt to English football. His first start came in a league encounter against Aston Villa, where he was hooked at half-time after a sloppy display.

Minutes have been difficult to come by since the Villa match, with the Carabao Cup being the only opportunity for Saul to show that he deserves a place in Tuchel’s starting XI.

And to rub salt in the wounds, Cadena Sar claim that Chelsea did not plan to sign the Atletico Madrid midfielder in the summer window, nor did Tuchel request his signing.

The report says that the Blues sanctioned the move as a ‘favour’ to Saul’s representatives and that they have no intention of paying £34million to sign the Spaniard permanently at the end of his loan.

Furthermore, it has been reported that Chelsea want to cut the player’s loan short in January.

Saul is said to be keen to remain and fight for his place under Tuchel, but Marca claim the decision will be taken out of his hands.

Meanwhile, Conor Gallagher has “reservations” whether he will get a chance to perform regularly in Chelsea’s first team next season despite the club “assuring him”, according to reports.

The midfielder is yet to make his senior debut for the west Londoners. Over the past couple of years, he has shone while on loan at the likes of Swansea City and West Brom.

Gallagher joined Crystal Palace during the summer. He has made a great start to the 2021/22 season and this led to him receiving his first senior England call-up.

The 21-year-old made his debut for The Three Lions during the international break versus San Marino.

Eurosport are reporting that Gallagher is unsure whether he will “truly get a crack” at playing for Chelsea in 2022/23.