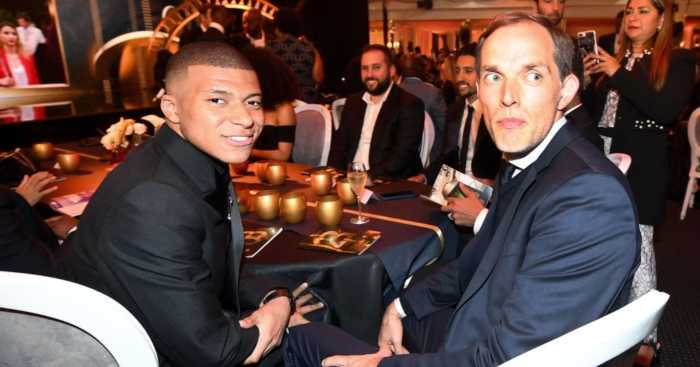 Thomas Tuchel has ended uncertainty over his immediate future by signing a contract extension with Paris Saint-Germain.

The German boss has been linked with Chelsea amid reports PSG could go in a different direction after Tuchel suffered Champions League and Coupe de France defeats in his first season at the club.

But the Parisians have demonstrated their faith in the 45-year-old boss by handing him a 12-month contract extension.

“I’m delighted to extend my contract and commitment to Paris Saint-Germain,” Tuchel said.

“I’d like to thank the chairman and the whole club for their trust in me and my staff.

“This only reinforces my ambition to bring this team to the very top through hard work.

“I’m also very touched by the backing of our supporters, and I’m sure that the best is yet to come for our club.”

“For a year now, Thomas has been bringing fantastic energy to the daily life of the club, not only for the players, but for the whole of Paris Saint-Germain.