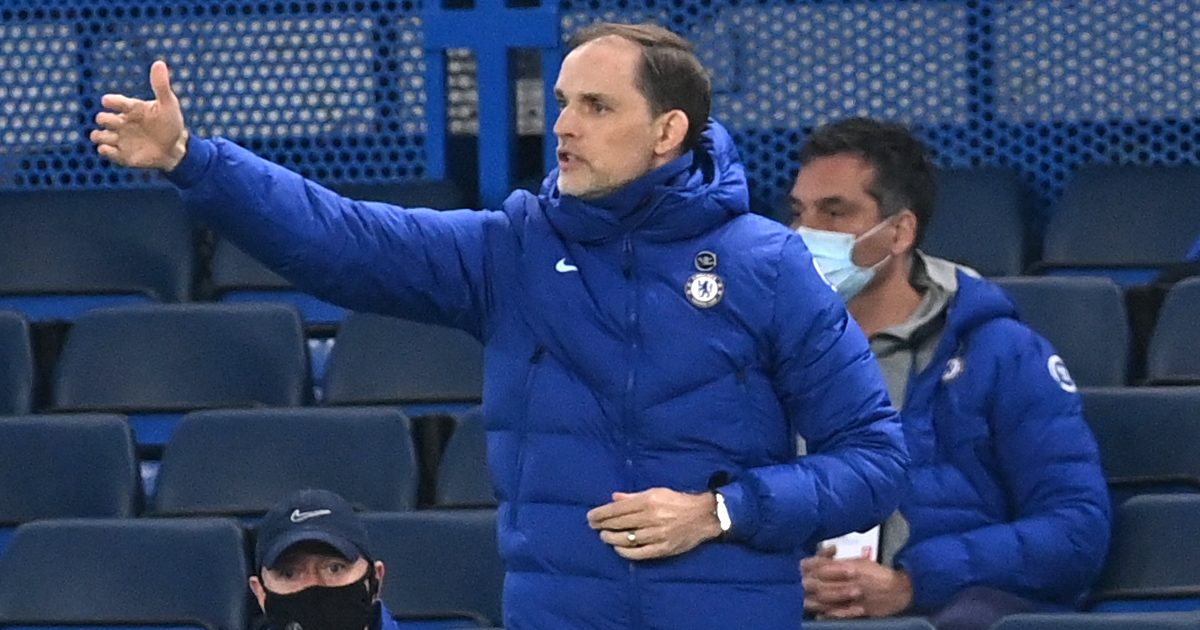 Thomas Tuchel conceded that Chelsea were tired against Brighton after their exploits in the FA Cup semi-finals last weekend.

There was an extraordinary build-up to this game as it was overshadowed by the controversial European Super League proposals.

There were mass protests outside Stamford Bridge in the lead up to the game. This led to Chelsea announcing that they had started the process of withdrawing from the Super League along with Manchester City, Atletico Madrid and Barcelona.

OPINION: We have won this battle; now harness that anger to win wars

The kick-off for Chelsea vs Brighton was delayed as a result of the protests. When it got going, it proved to be a pretty underwhelming 90 minutes.

There was not much between the sides and a draw was a fair result on reflection. The Seagulls had chances to win the game in the second half. Danny Welbeck came closest to scoring as he struck the post from long range.

Both teams were made to settle for a point in the end. This point moves Chelsea above West Ham and into the top four on goal difference. The Blues face David Moyes’ side this weekend at the London Stadium.

As cited by BBC Sport, Tuchel admitted post-match that Chelsea were not at their best against Graham Potter’s side:

“It was not our best game – the opponents defended well and we weren’t in the same rhythm,” Tuchel said. “Maybe we were tired and a bit distracted, maybe a combination and it wasn’t our best performance. We were perhaps lucky not to lose and we couldn’t get any big chances today and there were some mistakes in our decision making. We have to accept we weren’t good enough to win today.

“We were clearly tired, we have had several travels and tough matches and we suffered a bit from the strong line-up at Wembley and the guys could not find their rhythm and structure for counter-pressing and we tried to change the system which didn’t really well. We didn’t deserve to win.”

Did the ESL talk affect Chelsea?: “I dunno how much the distraction hindered us. It’s not necessary to talk about it. We can’t find out. it was there, but we have to accept it and we could not our find our best game, but we played a strong opponent who defended aggressively and we could not find the decisive breakthrough.

“It hasn’t been tough at all, The situation was not clear, I was informed like you were informed and it was not so tough. It wasn’t strange, there has been no other subject, you didn’t ask me about the match at all beforehand. You prepare a match, but it is strange that nobody is talking about it. It wasn’t though, it was just the way it was.

“I was totally focussed on the match, and I was clearly not happy, nobody was and that can happen even if we had the best preparation. There are no excuses.”