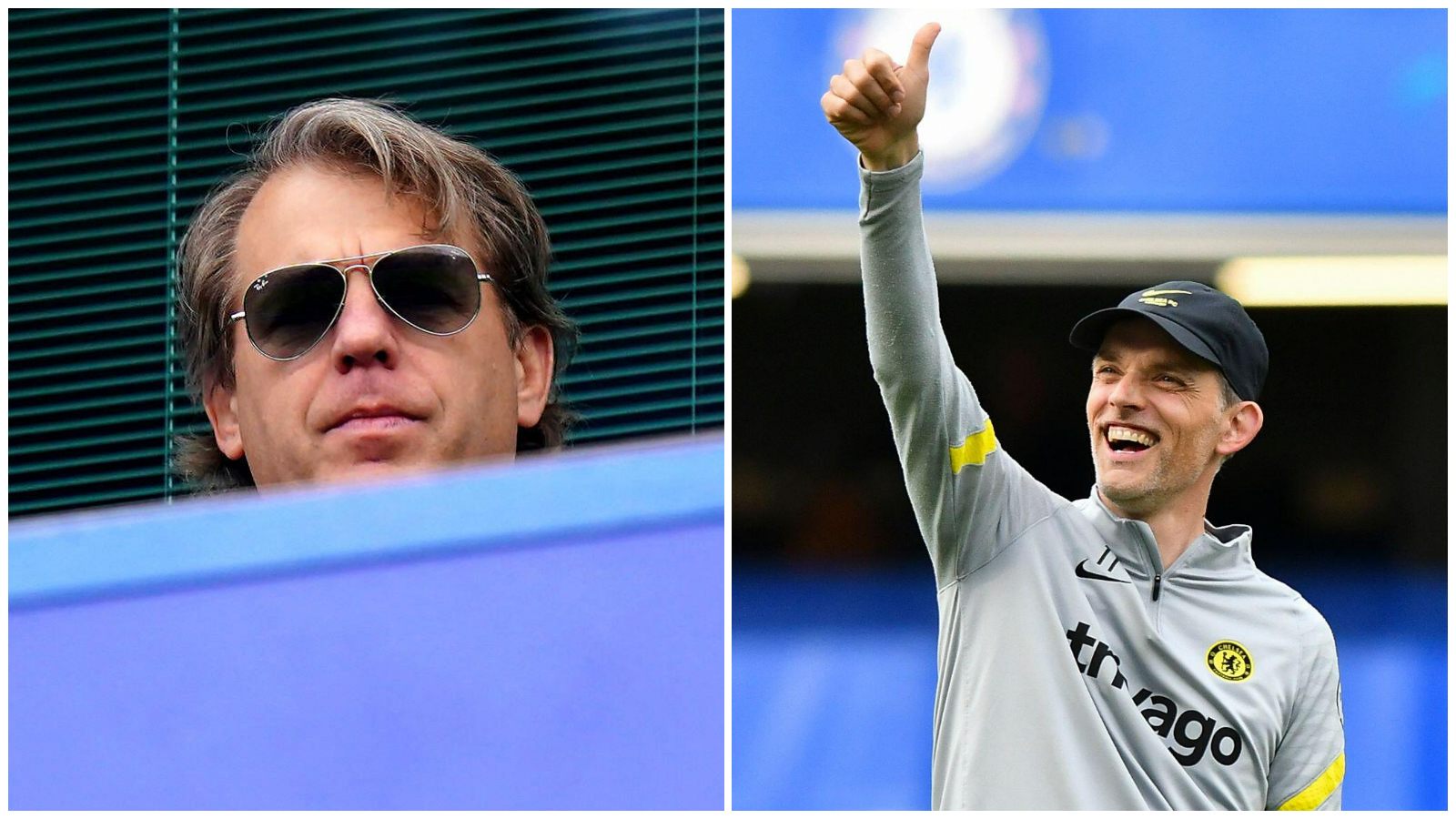 Thomas Tuchel reportedly ‘expected the sack for around a week’ before being dismissed on Wednesday morning.

Hours after an embarrassing 1-0 defeat to Dinamo Zagreb in their opening Champions League group game, Tuchel arrived at an empty training ground.

As reported by The Sun, he then held a 10-minute conference call with owner Todd Boehly, in which ‘the German explained to Chelsea chiefs that it would take time to turn things around at the club’.

But he was ‘informed there was no time, and he was in fact being relieved of his duties’ and told to pack his bags.

The report claims that despite Tuchel ‘expecting the sack for around a week, but was still left surprised by the abrupt manner in which he was informed’.

Sources claim he was ‘increasingly fed up and believed that the new owners wanted to control every aspect of his job’.

One source said: “The new owners want to be everything. They want to buy the players and coach the players if they can.”

David Ornstein of The Athletic explained where it went wrong for Tuchel and the thought process of Todd Boehly and co.

Ornstein said: “It’s been moving behind the scenes quicker than any of us knew because this was not a decision that was taken on the basis of last night’s result against Dinamo Zagreb. The decision had already been made and it sounds like it was a little while in the making.

“You could even trace the warning signs and alarm bells back to Chelsea’s pre-season.

“Senior people there seemed to have felt that Tuchel was acting in a detached way, the focus wasn’t there in the way they expected it to be.

“They appear to have taken soundings of feedback from the dressing room and this feels like it was broken from the ownership’s perspective. Once they felt that, they didn’t see the reason to hang around. It would be better to make the call sooner rather than later.

“They didn’t feel he was developing senior players, let alone younger players, that you would more commonly hear about development.

“Players who were on the fringes were not feeling connected and integrated; take Christian Pulisic for example, or Timo Werner, Romelu Lukaku, both of whom have left, and it has unravelled in a shock way to us, in a spectacular way to the wider public, but it seems that Thomas Tuchel was not the man for this ownership.

“They are looking at things on a five, ten-year projection. And if you are feeling these things now is that the right way to be continuing? Is that how you wish to go on? They clearly felt no, and so they have decided to pull the rug from beneath his feet and the process to appoint a successor is already underway.”