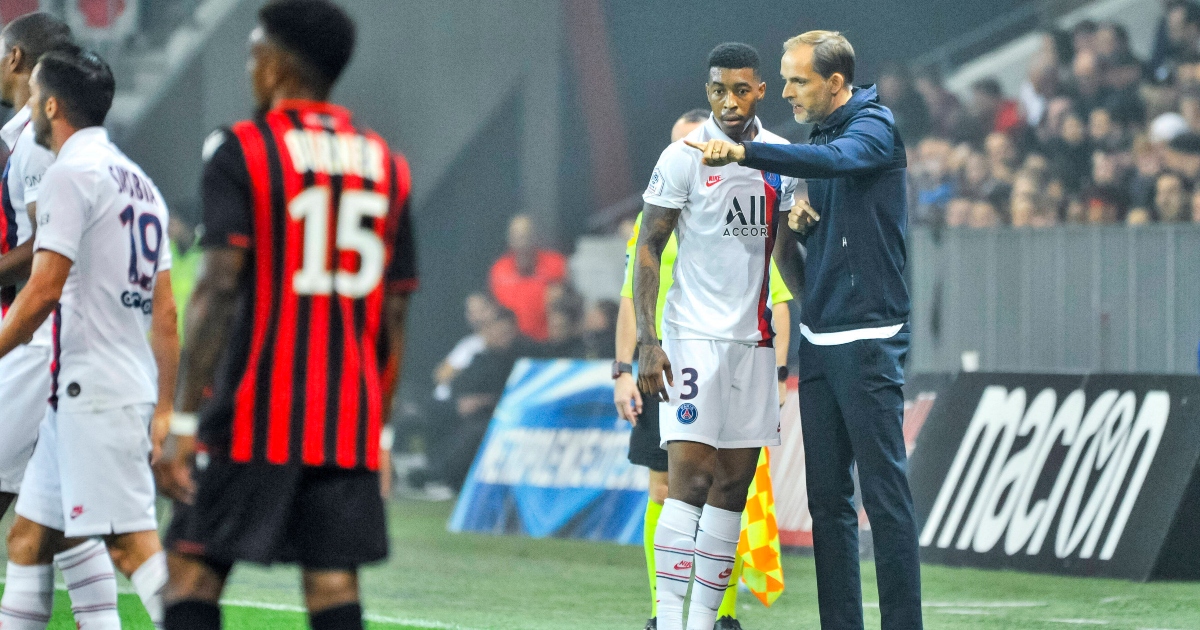 Rudiger is out of contract at the end of the season and is officially allowed to sign a pre-contract agreement with any potential foreign suitors in January.

Real Madrid have recently ’emerged as favourites to sign’ the Germany international, per the Guardian.

It is understood that Rudiger ‘turned down Chelsea’s opening offer of £140,000 a week and is believed to want closer to £200,000 a week’ with the German believing he should be on a ‘similar level to the club’s top earners’.

With a new deal looking unlikely, Tuchel is eyeing up potential replacements and is keen to bring Kimpembe to Stamford Bridge, according to L’Equipe (via The Sun).

The German worked with Kimpembe during his time as PSG boss, and the France international is reportedly keen on a reunion at Chelsea.

The 26-year-old is under contract at the Parc des Princes until 2024 and has been at his current club since the age of 10.

This is the start, but there is no finish line. Let's just do it 🤝 @Nike #LAFORCE pic.twitter.com/Kzff27ZWZr

He has racked up 25 caps for the French national side and was a part of their World Cup-winning squad in 2018.

Kimpembe is a mainstay in the PSG side and has made 22 appearances in all competitions this season, captaining the side on four occasions in Ligue 1.

As well as Rudiger; Thiago Silva, Cesar Azpilicueta and Andreas Christensen are all out of contract at the end of the season.

Talks with Christensen have reportedly stalled after positive discussions, whereas Silva seems very likely to extend his stay at Stamford Bridge.

Azpilicueta’s situation, on the other hand, has gone under the radar. Barcelona are reportedly keen on signing the versatile defender.

The Spaniard is reportedly keen on extending his deal, but The Athletic claim he wants more than a one-year contract.

The Blues don’t tend to offer long-term contracts to players over the age of 30, which could be a stumbling block for Azpilicueta despite his strong relationship with the club.

He has won seven trophies with the Londoners, including two Premier League titles and a Champions League, and is approaching his 450th appearance for Chelsea.