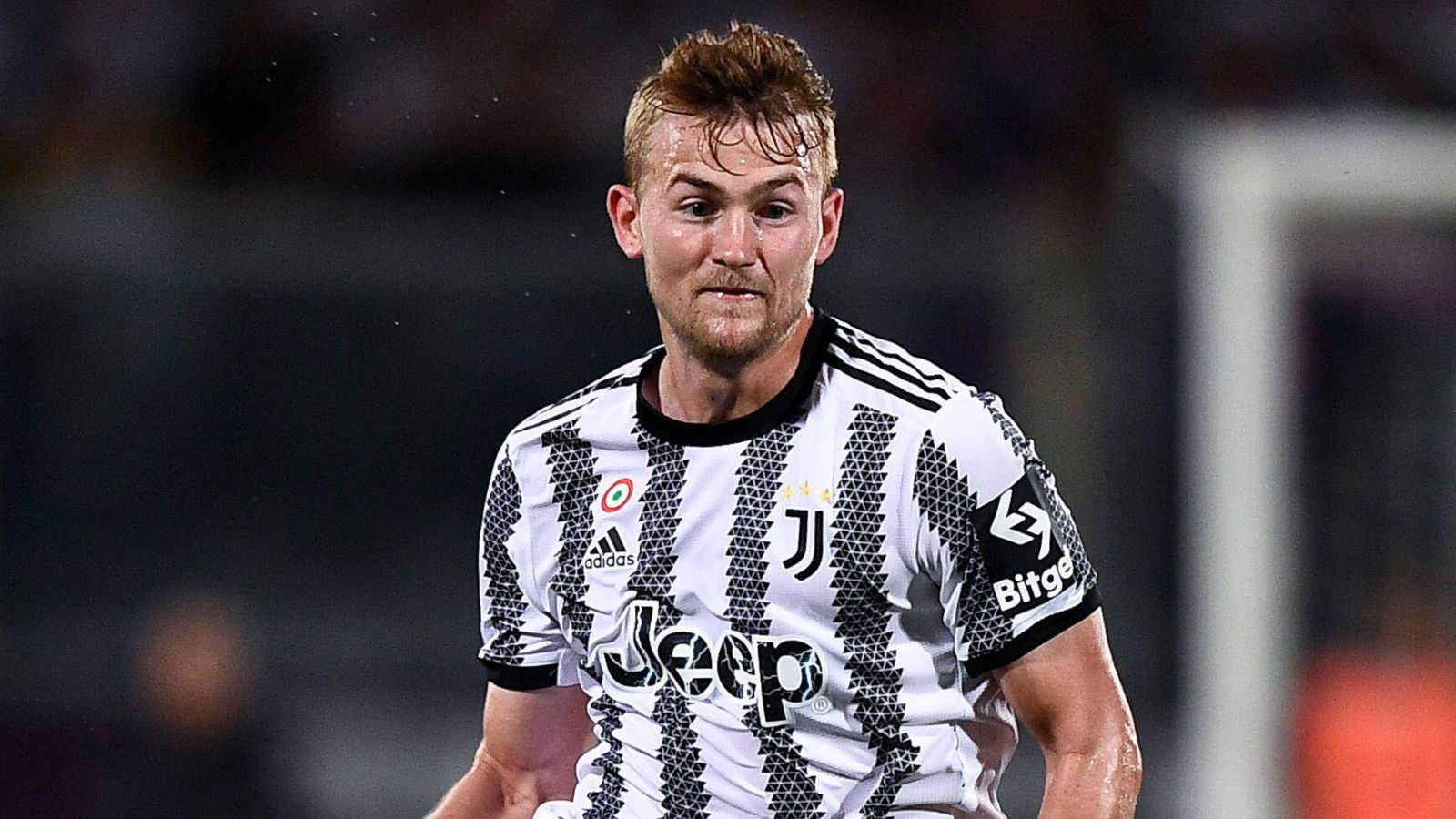 Juventus star Matthijs de Ligt has reportedly handed in a transfer request and wants to move to Chelsea this summer.

De Ligt has been frequently linked with a move away from Juventus this year amid discord over a new contract.

READ MORE: If Oxlade-Chamberlain is fine not playing much for Liverpool, we should be too

The Serie A side have been pushing for the 22-year-old to extend his contract beyond 2024, with the club in ‘continuous contact’ with his agent, Rafaela Pimenta.

The Old Lady want to extend his deal by a further two years, reducing his salary from €11m to €8m per year, while lowering his release clause from €120m to €80m, which can be activated next year.

But De Ligt has rebuffed that offer with ‘other clubs in the background’, including Chelsea, and now, according to Corriere dello Sport (via CaughtOffside), he’s handed in a transfer request.

A report on Thursday claimed Chelsea were ‘in pole position’, with the Dutch international said to be Thomas Tuchel’s ‘first choice’ centre-back target.

And CBS Sports journalist Ben Jacobs, speaking on the Si and Dan Talk Chelsea Podcast, revealed Chelsea are keen on De Ligt, and the feeling is mutual.

Jacobs said: “De Ligt and Koulibaly are both on Chelsea’s shortlist, I think De Ligt is more likely. He’s interested, his people have intimated that when I’ve spoken to them, and Chelsea are ramping up their interest.”

Meanwhile, Former Chelsea star Frank Leboeuf believes Boehly and Tuchel should focus purely on their defence and give up trying to find a goalscorer.

When asked who Chelsea should sign to replace Lukaku, Leboeuf said: “No one. I think that’s not the priority for Chelsea.

“If you only care about the headlines you talk about Lewandowski or Sterling and some other class-A players. But you have to look elsewhere in the team.

“You need central defenders. I want to talk about [Jules] Kounde, about right-backs and a new midfielder. This is where they need to look.

“They’ve been looking for a top-scorer for two years, it hasn’t worked. They have talented players that have to settle in and get confidence.