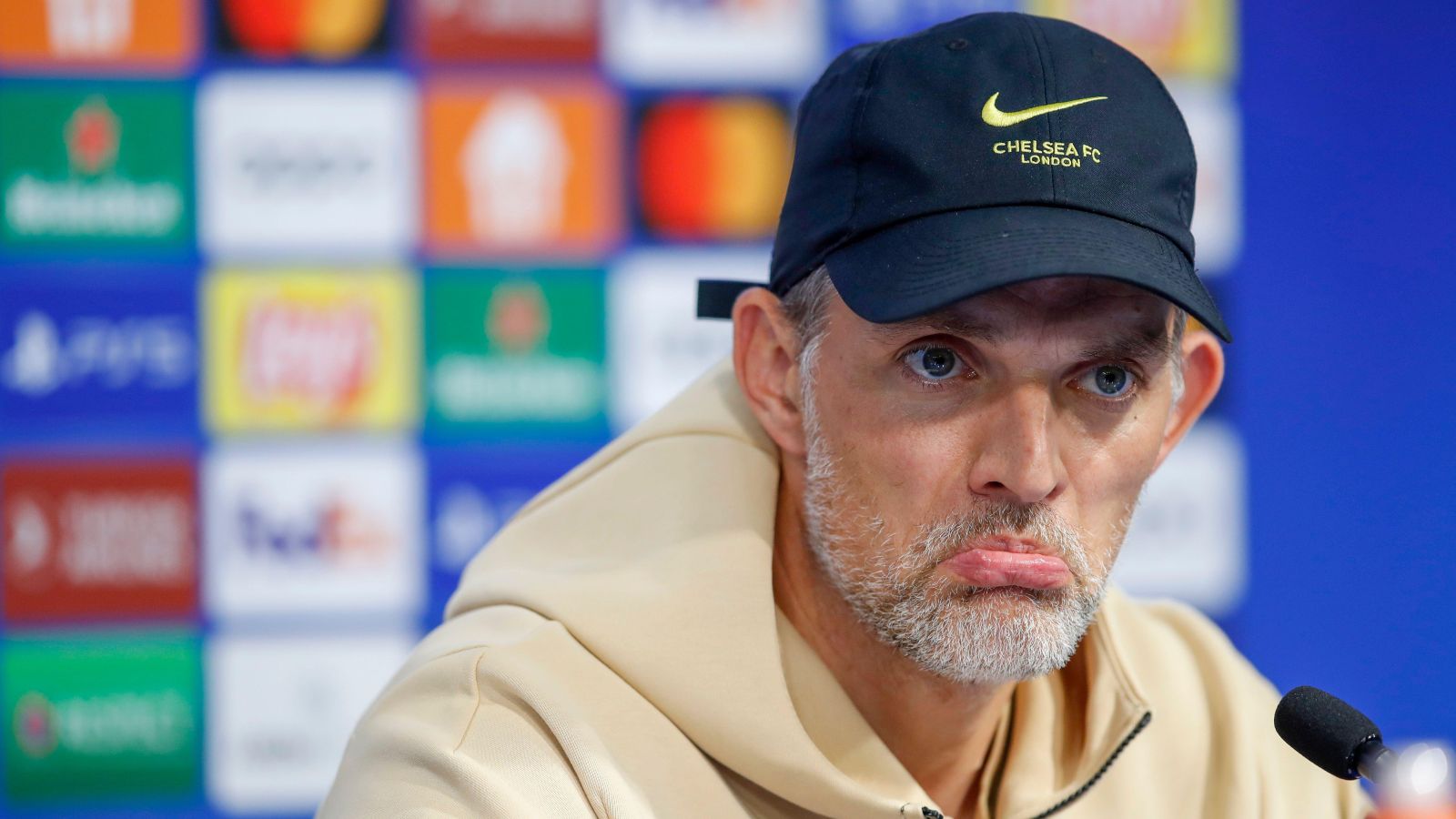 It is clear from a number of reports that Thomas Tuchel and Chelsea owner Toddy Boehly didn’t see eye to eye on a number of transfers this summer.

A report on Wednesday insisted that Tuchel was sacked by the Blues because they decided that he was ‘not the man to help lead’ a new culture at Stamford Bridge.

Boehly had given Tuchel more control of recruitment than he wanted with the Chelsea board eventually realising that the German was ‘perhaps better suited to the more detached management style of the past regime’.

What happens to the Premier League clubs involved when managers swap sides mid-season?

The Guardian insisted yesterday that Boehly attempted ‘to foist players on’ Tuchel during the summer transfer window with Everton starlet Anthony Gordon a good example of that.

Tuchel ‘did not want’ the England under-21 international during the summer transfer window but ‘Boehly’s data analysts pushed for the Everton midfielder’ anyway.

And now The Athletic claim that Tuchel became ‘frustrated’ after the Chelsea board decided not to pursue a deal for Gabriel Jesus before he joined Arsenal.

‘Some of the owners advocated a potential move for Gabriel Jesus early in the summer but Tuchel, perhaps scarred by the Romelu Lukaku experience, insisted he did not want a No 9.

‘He later reversed his position but then felt frustrated when Chelsea’s owners did not pursue the deal and Jesus, who was very keen to move to Stamford Bridge, joined Arsenal instead. Eventually, Pierre-Emerick Aubameyang arrived on deadline day.’

Jesus has started the season in brilliant form for Arsenal with three goals and three assists in his first six Premier League matches, while his all round play has also been great.

And former Liverpool Jamie Carragher has hailed Jesus as a potential “game-changing signing” with Arsenal currently top of the Premier League table.

“No matter how early it is, Arsenal look sharper and better equipped than a year ago. Gabriel Jesus could be a game-changing signing. He has been the Premier League’s best player in the first month,” Carragher told the Daily Telegraph.

“After his long loan spell, William Saliba looks to have finally joined at the right time. There was a clamour for him to come sooner.

“His development in France – where he won young player of the year – means he is better equipped for the Premier League, adding the physique and power Arsenal needed in defence.

“It was also essential Arsenal signed another left-back in Oleksandr Zinchenko. Lack of cover for Kieran Tierney cost them the Champions League place last season.

“With respect to Tottenham Hotspur, I was disappointed when Arsenal did not do it last May because it would have been a fitting reward for how Arteta has gone about rebuilding the club – sticking to a plan with bold and occasionally contentious decisions which inflicted short-term pain in pursuit of long-term gain.”