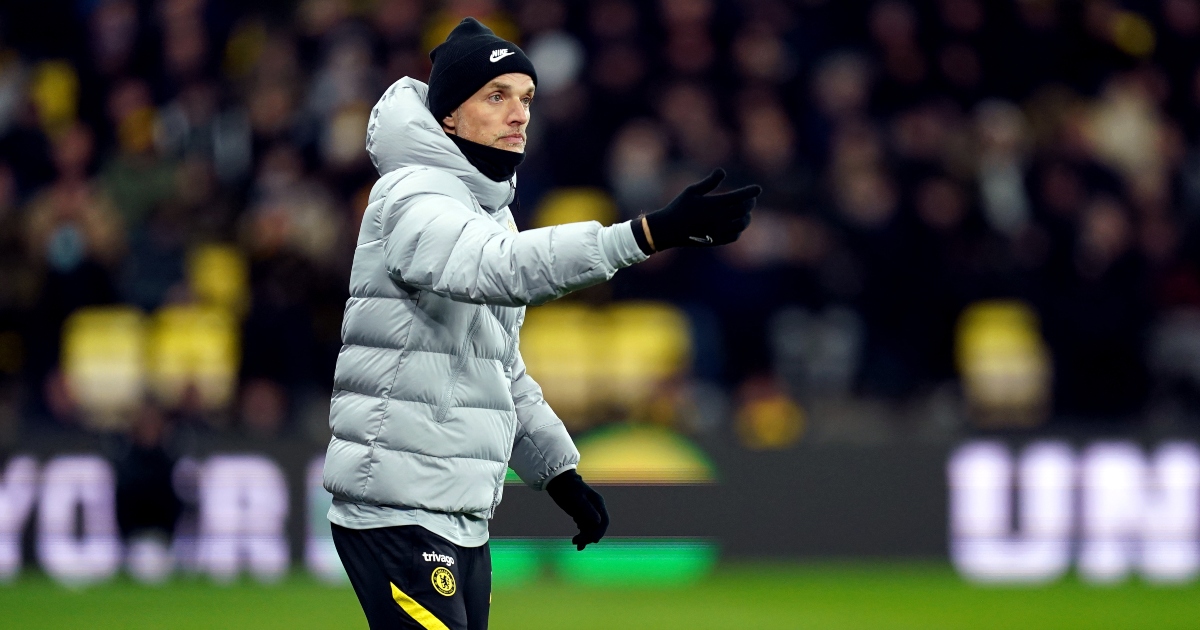 Chelsea manager Thomas Tuchel has been handed a injury boost with two players set to return, whilst one star could be set for a position change.

Reece James and Jorginho are available again for the Blues after both missed the midweek win over Watford. Tuchel has admitted how big of a boost this is for Chelsea.

“It is massive. Reece is the specialist on the side and Jorginho is the guy left from Kova (Mateo Kovacic), NG (N’golo Kante) and him from the midfield three in a central role. We are happy that Jorgi is back in training and we can’t wait for NG and Kova to come back.”

Whilst James and Jorginho look likely to return to the starting XI, Tuchel refused to confirm if Romelu Lukaku would start for the first time since returning from injury.

“I will not tell you. He is in training, he is eager to start, he wants to start. It is difficult for Romelu and all the other guys after injuries to hit top level. We should try always to reach it. Watford caused us a lot of problems, didn’t allow us many chances and it was a mental game to hang in there and be ready to be clinical. Tomorrow will be new questions.”

Chelsea midfielder Saul Niquez was handed a rare start against Watford and Tuchel believes the Spaniard could be used in a new position to help the Premier League leaders.

“He’s still adapting, he had an early yellow card and was a bit shy to play all in with duels and for that we lacked a bit of physicality.

“I think that he could play in a wing-back role for us, he is very strong in arriving in the box. We sometimes do this in training which is we think he could maybe be a good fit.”

Chelsea take on West Ham on Saturday lunchtime and Tuchel was asked if their upcoming opponents are worthy of being in the top four.

“They almost got there last season and have been fighting he whole season for these plays. They show a huge solidarity, always a huge joy to watch their games. They did not have too many changes, play as a team and do what they do very good.

“It is always another challenge coming. We had a very exciting week with Leicester, Juventus, United, big challenges but a lot of reward for big performances.

“Then there was Ballon D’Or evening, then a game on Wednesday, there has been a lot of distractions and a lot of different approaches to games. From Wednesday to Saturday morning there is no time to lose focus, this is what we did, we already had one meeting today and another in the evening to prepare our team.”