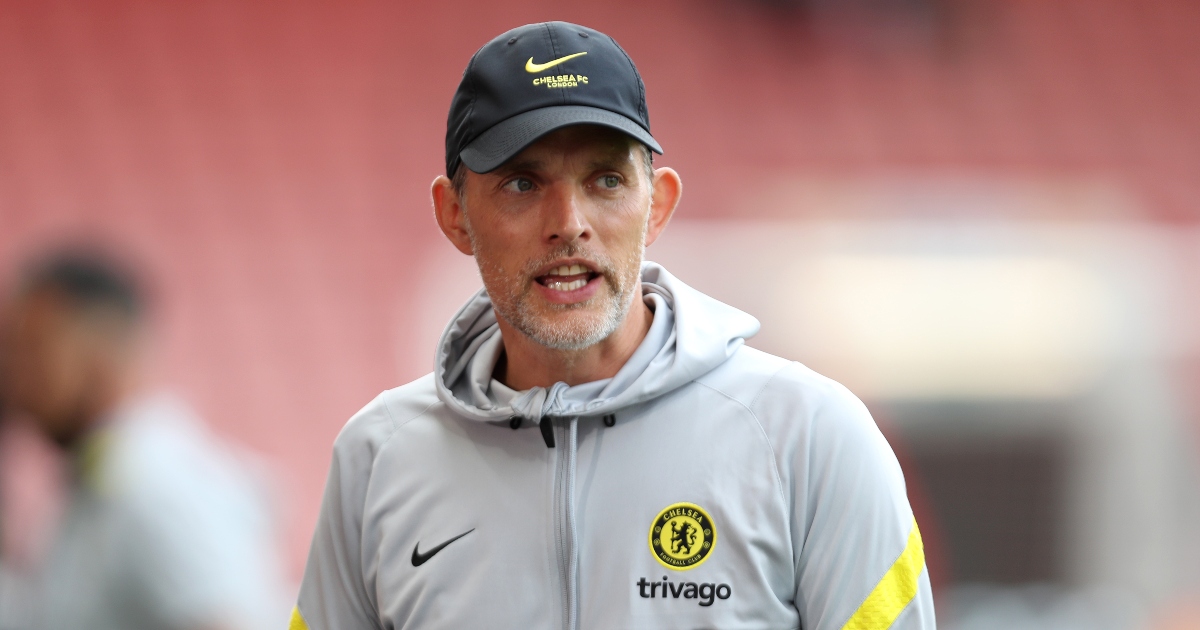 Chelsea boss Thomas Tuchel says he would be “happy” to lose the League Cup final against Liverpool if it helped end the war in Ukraine.

The Blues owner Roman Abramovich has already been the subject of much discussion in UK Parliament and beyond, with a number of Russian oligarchs and companies facing UK sanctions after the invasion of Ukraine.

Yesterday, Abramovich handed the “stewardship and care” of Chelsea to the club’s foundation trustees.

Lukaku is the jigsaw piece that doesn’t fit Chelsea puzzle

Abramovich will remain as Chelsea’s owner, but will not be involved in any decision making at the Stamford Bridge club.

Reports have claimed that the Russian-Israeli billionaire Abramovich has taken the decision to protect Chelsea from continued links to the wider situation of Russia’s war with Ukraine.

Chelsea’s senior leadership set-up will not change, it is understood, with chairman Bruce Buck now the west London club’s most senior figure.

And Chelsea boss Tuchel admits that he has a “mixed feeling” ahead of the League Cup final at Wembley with the war in Ukraine “fresh” in his mind.

Tuchel said: “Clearly [the match will act as a distraction], but still, because the war is so close, so fresh, maybe it comes with a little bit of a bad conscience on Sunday.

“Like, are we allowed to fully engage, fully celebrate? Or would it be inappropriate? This is how I feel about it because it’s so new and fresh. It’s a mixed feeling I have to say.”

But Tuchel rejected that Chelsea will be able to use negativity surrounding the club to motivate them on Sunday, he added: “I know what you mean and sometimes we use these things, like when a decision goes against you or you feel treated unfairly, to build this sort of mentality to protect you, your team, your staff and build a strong crew to shield yourself from the influences and unfairness from outside.

“In this case, the issue is too big. I see the point but if you give it a second thought, how does it help now if we lose a football match given the situation that we have a war?

“This is simply not important enough and it will unfortunately not help. If it would, I am happy to lose the match.”