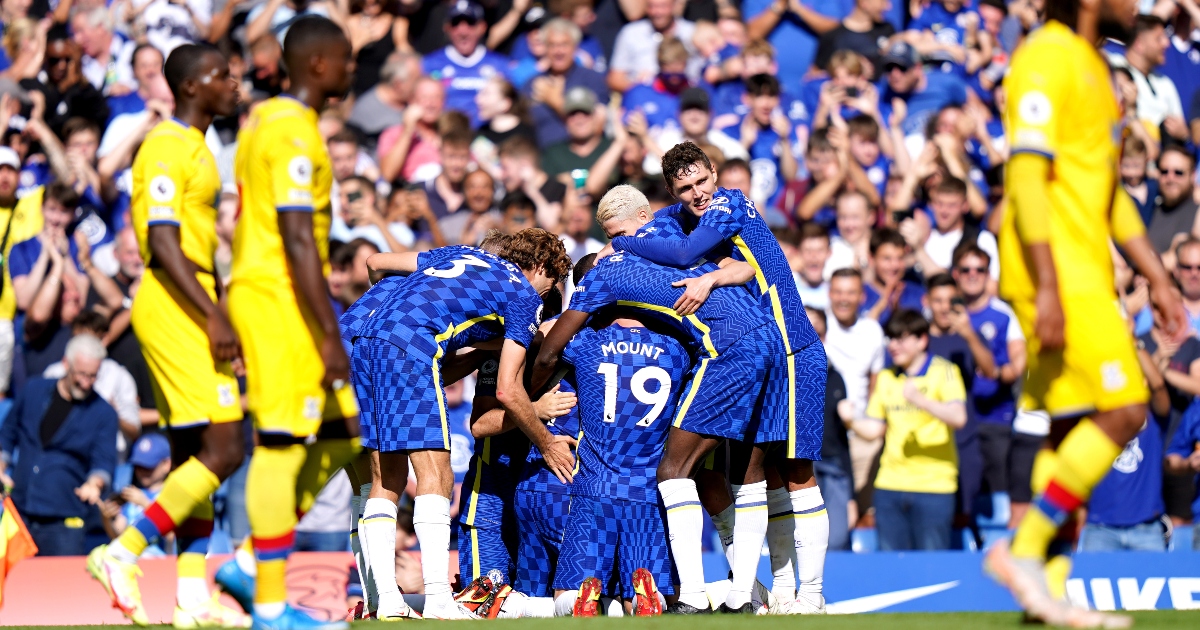 Chelsea boss Thomas Tuchel has praised young defender Trevoh Chalobah after he scored in the Blues 3-0 victory over Crystal Palace on Saturday.

It was a comfortable victory for the European champions as Patrick Vieira watched his side lose in his first Premier League match in charge.

Marcos Alonso and Christian Pulisic were also on the scoresheet for the Blues.

Tuchel described it as “a very good game” but admits that there is always room for improvement.

“It’s never perfect. You always find something to do better,” he told the BBC.

“Given how we arrived to this after a match on Wednesday, long travel and today was very hot, we pushed some players over the limit in terms of minutes and physical preparation.

“It was a very good game from the start to the end. We were well-deserved winners. Big congratulations to the team. They did good and overcame tiredness.

“We were pretty sharp. It looked easier than it was. Some players we pushed with 120 minutes over the line already and they stepped up again. We set our standards as high as possible. It was a huge team effort.”

Chalobah made his first league appearance for Chelsea on Saturday afternoon after helping his side win the UEFA Super Cup against Villarreal earlier this week.

The German coach described Chalobah as “fantastic” after a brilliant week for the 22-year-old.

“Fantastic. He gets all the praise and it’s well deserved. Two excellent matches. He played against Arsenal and Tottenham in friendlies, then 120 minutes on Wednesday, then 90 today and scores. It’s fantastic these things happen in sports. A perfect day for him.

“We will never stop doing so [playing youngsters]. Chalobah plays alongside Reece James and Mason Mount. This is how it has to be. This is what we love. This is what everyone loves about football – a mix of famous players from abroad and quality players from the academy.”

Chelsea announced the signing of Romelu Lukaku on Thursday for £97.5million.

Tuchel has said that Lukaku should play against Arsenal next week after his quarantine ends.

“It’s no problem to add a player like Lukaku to any squad in world. He can escape isolation on Monday so has a full week to prepare for Arsenal and should be on the pitch.