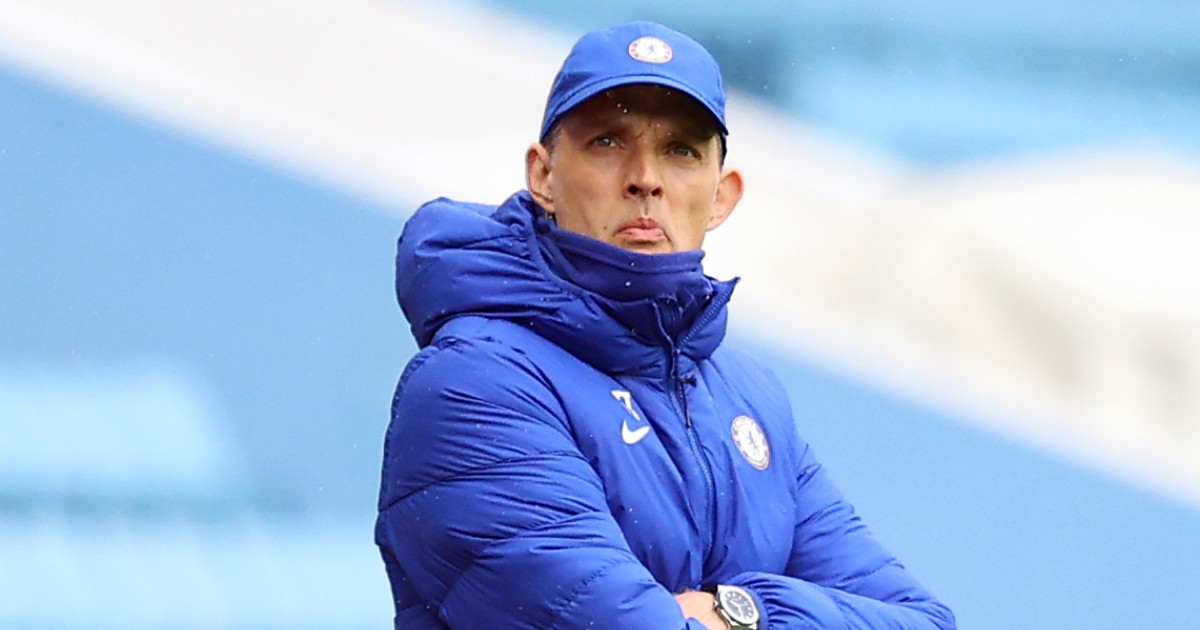 The German boss is on the lookout for a striker this summer, as he looks to improve the efficiency of his forward options.

Timo Werner arrived in a big-money move from RB Leipzig last summer but failed to score the goals expected of him at Stamford Bridge.

Chelsea’s profligacy has led them to Erling Haaland.

The Norwegian striker had formerly dismissed the Blues as an option but is now said to be considering a move to team up with Tuchel following the Champions League success. It would make them favourites for the Premier League.

But Borussia Dortmund are adamant that they will be keeping hold of Haaland next season and Chelsea may have to wait another year to get their man.

And Spanish outlet Fichajes (via Sport Witness) claim Tuchel is keen on Villarreal striker Moreno as ‘plan B if Haaland doesn’t arrive’.

The report says the Spain international is ‘Chelsea’s second goal’ to reinforce the striker position this summer.

He is a ‘much cheaper option’ than Haaland, and the 29-year-old has reportedly asked the Villarreal bosses to help ‘get out in this transfer market’.

And Tuchel sees Moreno – who notched 30 goals and 11 assists in all competitions in the 2020-21 season – as a ‘good option’ because he can ‘move very well around the offensive flank and can maintain the offensive dynamic of the team’.

Tuchel is well aware of the pressure to win titles at Stamford Bridge and, back in April, he warned his strikers that they need to produce if they are to keep their place in the team and the squad.

“In the summer we will think further and think together with the club about what solutions are the best solutions for us.”