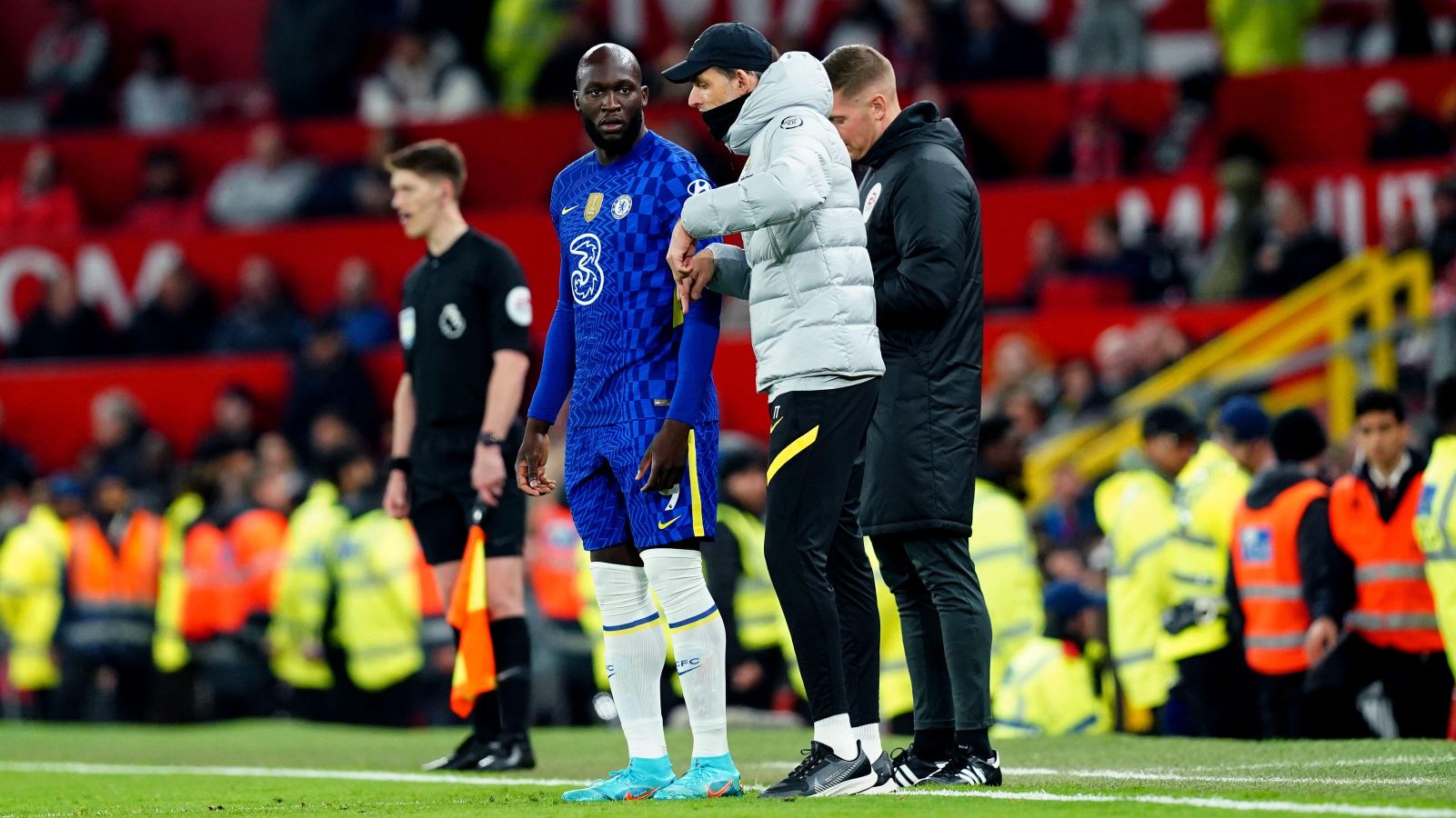 Thomas Tuchel has insisted that talk of Romelu Lukaku planning talks with Chelsea’s new owners is not a “distraction” for the club heading into the FA Cup final.

Lukaku returned to Chelsea last summer as they paid £97.5m to bring him back to the club.

The forward has struggled for much of this season but he is in good form of late. He has scored three goals in his last two games.

Earlier this season, Lukaku revealed that he was not happy with his situation at Chelsea.

His agent – Federico Pastorello – has now confirmed that “there was a problem” between player and club.

Pastorello is now remaining tight-lipped on Lukaku’s future at Chelsea:

“I’m not the one to discuss technical choices, but it is obvious that there was a problem,” Pastorello said.

“The numbers, however, must be weighted: he is the best scorer of the team this season, even with a lower playing time compared to his teammates.

“The situation must be carefully evaluated, now there’s a Champions League spot to secure, and the FA Cup final: Romelu is totally focused on that, we have not talked about anything else.

“It’s nonsense to speculate on negotiations: Chelsea have just defined the takeover of the club, we still don’t know our new interlocutors, let alone if we can hypothesize talks with Inter, AC Milan or whatever. We have to be patient and wait.”

Tuchel responded to this interview on Friday afternoon during his latest press conference.

The German acknowledged that he hopes this is not a “distraction” for the team ahead of Saturday’s FA Cup final against Liverpool:

“If he plans to talk with the owner then maybe it’s not his plan to talk with me. It’s fair enough,” Tuchel said (via BBC Sport).

“If he gets a meeting, maybe he can talk. It’s his right, and we will talk to anybody and evaluate the situation of any player, including Romelu.

“I was just [made] aware of it five, 10 minutes ago. That’s what it is sometimes in football.

“The attention is so high that sometimes it attracts situations that you don’t want to have before big matches. But it’s the way it is.

“For me it’s not a distraction, and for everyone else who works with the team hopefully it’s not too.”