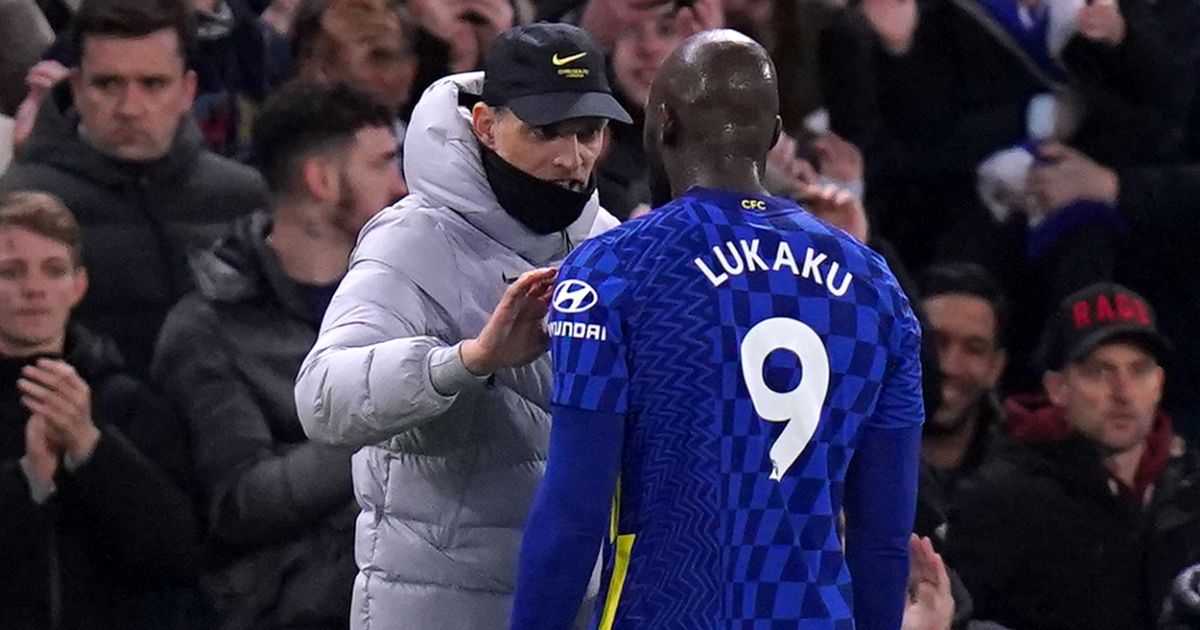 Thomas Tuchel has insisted Chelsea would be “stupid” to think they can compete for the Premier League title with their Covid-19 and injury-ravaged squad.

Romelu Lukaku’s early header ensured Chelsea leapfrogged Liverpool into second place, but the Blues only lead Jurgen Klopp’s men by one point with the Reds boasting a game in hand.

Reece James suffered a nasty-looking hamstring injury and Andreas Christensen a back problem to lengthen Chelsea’s list of absentees, with seven players still out due to Covid isolation.

Asked if the Blues can still compete for the title, Tuchel replied: “How should we be in it? We have seven Covid cases. We have five or six players out for six or more weeks. How should we compete in a title race?

Asked if the Premier League’s integrity has been lost through the differing Covid profiles of each team, Tuchel continued: “This is the reality, this is where we are and we have to adapt to the demands of the situation which you are in.

“I competed very hard for the win at Brighton at home. I don’t know what I can expect from my players in terms of physicality, intensity or minutes. Nobody knows any more because we have never done something like this. We play trial and error and see what we can do.

“I will protect my team. We can play better but we need the full squad over weeks and weeks. It’s a hamstring injury for Reece James which is a huge blow, and a back injury for Andreas Christensen.”

Chelsea could now be caught in the grip of a defensive injury glut ahead of Sunday’s pivotal clash with Liverpool at Stamford Bridge.

James and Christensen will likely miss out, with Thiago Silva still doubtful due to a thigh problem and Ben Chilwell out for the season due to knee surgery.

A fuming Tuchel also hit out at referee Mike Dean for denying Chelsea a “100 per cent penalty” and also a possible goal for Mason Mount.

Tuchel felt Christian Pulisic was definitely fouled in the box without censure for Brighton in the second half, while Mount rolled the ball into the empty net only to see play brought back for a foul.

“We have a 100 per cent penalty against Christian Pulisic, a 50-50 challenge from Mason Mount right before their equaliser,” said Tuchel.

“Why does he even need to whistle before the ball is over the line? We have VAR to check. Is he so sure or does he want to keep the tension up? And the penalty, it’s a joke, honestly it’s a joke not to intervene from VAR.”

Brighton proved full value for their draw amid a madcap encounter, with ex-Arsenal striker Welbeck popping up with the leveller with just his seventh touch having climbed off the bench.

“I thought it was a fantastic performance from the players, full of courage, quality and against a good side of course,” said Brighton boss Graham Potter.

“To come here and be ourselves was a big challenge. So credit to the players they were fantastic tonight.”

Asked if Chelsea should have had a penalty for the foul on Pulisic, Potter added: “I’d have to see it back, live I didn’t think it was. I guess that’s why they’ve got VAR.

“If it was 100 per cent I think it would be given, I didn’t think it was at the time but I was quite a way away to be honest.”