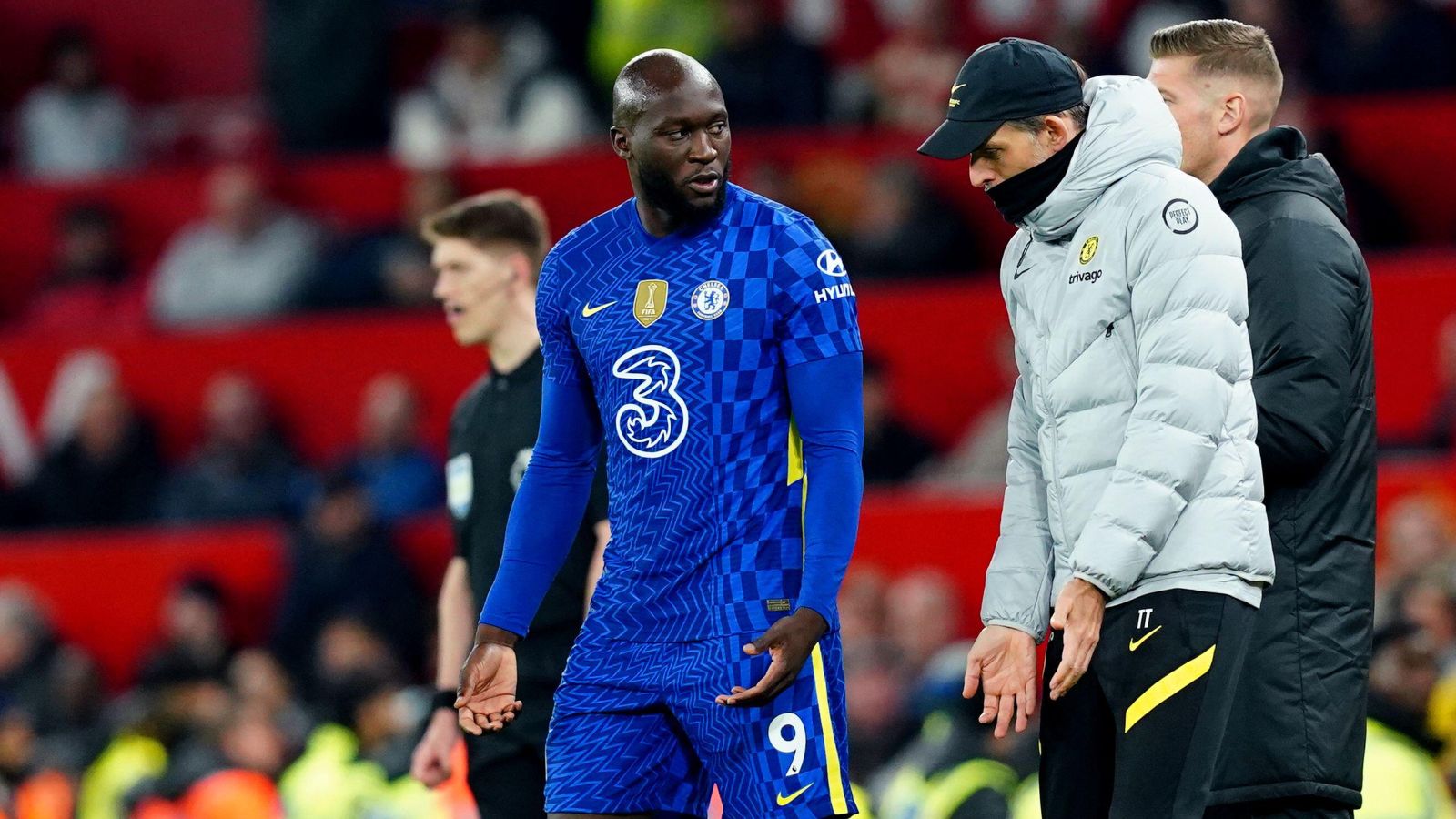 Chelsea boss Thomas Tuchel says ‘there is a chance’ Romelu Lukaku could return to Stamford Bridge after his loan spell with Inter Milan.

Lukaku has returned to the Serie A side on loan this summer after a turbulent 12 months at Stamford Bridge, in which he questioned the tactics of Tuchel and scored just 15 goals in 44 appearances.

And Tuchel says the arrival of Raheem Sterling has eased the issue of Lukaku’s exit, as he confirmed all parties agreed to the Belgium striker’s loan.

Tuchel told Sky Sports: “We decided together with the owners that we’d let him go. It was his wish to go, he had the possibility, we let him go.

There is no option in place for Inter to sign Lukaku permanently next summer, but reports in Italy suggest the two clubs have already discussed a possible second loan deal.

Asked about Lukaku’s potential return to west London, Tuchel said: “Given the fact he’s just on loan, of course there’s a chance.

“I don’t know if it’s very likely, but it’s not on me to give an outlook on that. There is a chance for it.”

Lukaku admitted at an event on Thursday night that joining Chelsea from Inter last summer was a mistake, citing Inter’s “social media approach” as key to his decision to return.

“Now I am happy to be wearing this jersey, the team knows what we need to do, it’ll be a great challenge this season and we need to continue like this,” said the Belgium international.

“I realised last season when I was in England, just how important Inter are in the world. The club’s profile is improving on an international scale, the social media approach is really important too and you can see how we act in the locker room, in training, our hugs and jokes.”

Lukaku scored 64 goals in 95 appearances in two seasons under Antonio Conte, winning the Serie A title in the 2020-21.