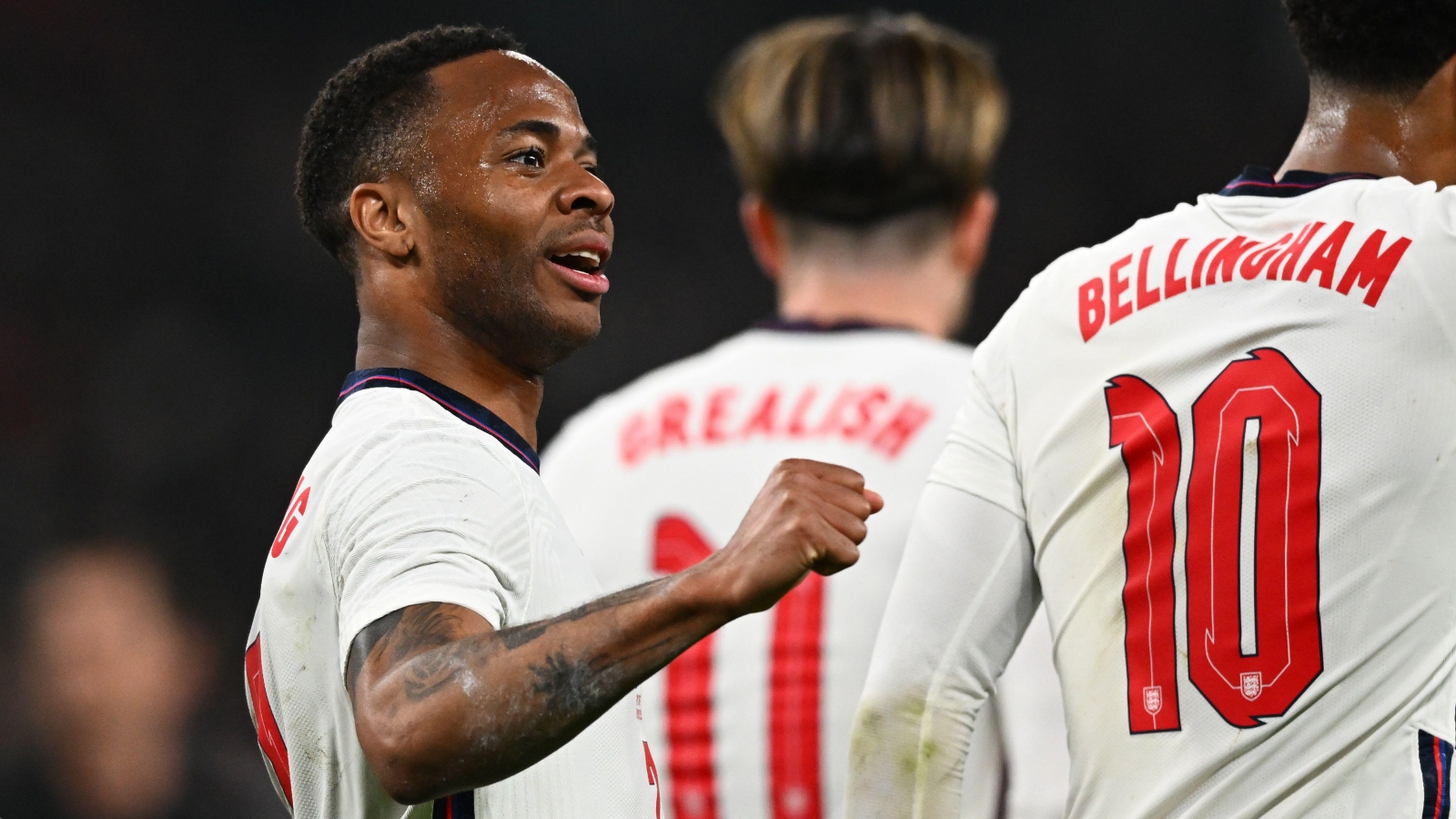 Thomas Tuchel has ‘made contact’ with Raheem Sterling as Chelsea prepare an opening bid for the Manchester City forward, according to reports.

The Premier League champions are believed to be willing to sell the England forward this summer.

Arsenal, Tottenham, Barcelona and Real Madrid have all been linked with the former Liverpool man, however, Chelsea appear to be leading the race for his signature.

Sterling has been superb for the Citizens since leaving Anfield in 2015. He has scored 131 times and provided 95 assists in 339 appearances for the club.

According to The Telegraph, Blues boss Tuchel has ‘made contact’ with the 27-year-old ahead of a potential move to Stamford Bridge.

Sterling is one of Tuchel’s ‘top attacking targets’ and he has ‘made a check’ on the player’s plans this summer.

The 77-cap England man is valued at between £50million and £60m – with Chelsea ‘preparing’ their opening bid.

Chelsea are looking to bring Raheem Sterling to the club this summer 🔵 pic.twitter.com/dTWYAPr1BJ

Sterling would be open to a move if he is guaranteed consistent first-team football and the ability to carry on winning trophies.

It is promising to be a busy summer transfer window at Stamford Bridge with new co-owner Todd Boehly ready to go to work.

Boehly has reportedly handed Tuchel a £200m transfer kitty and is willing to allow ‘up to six signings’ to join the Premier League club in the coming months.

Although Chelsea need a new forward with Romelu Lukaku returning to Inter Milan on loan, a new central defender remains a priority.

They have been linked with Juventus centre-half Matthijs de Ligt – who apparently does not want to sign a new contract and is ‘ready’ to move to England.

There are bound to be more outgoings as well, with Timo Werner, Hakim Ziyech, Conor Gallagher and Christian Pulisic all linked with an exit.

According to Fabrizio Romano, Ziyech’s agents are in talks with Serie A champions AC Milan over a permanent move.