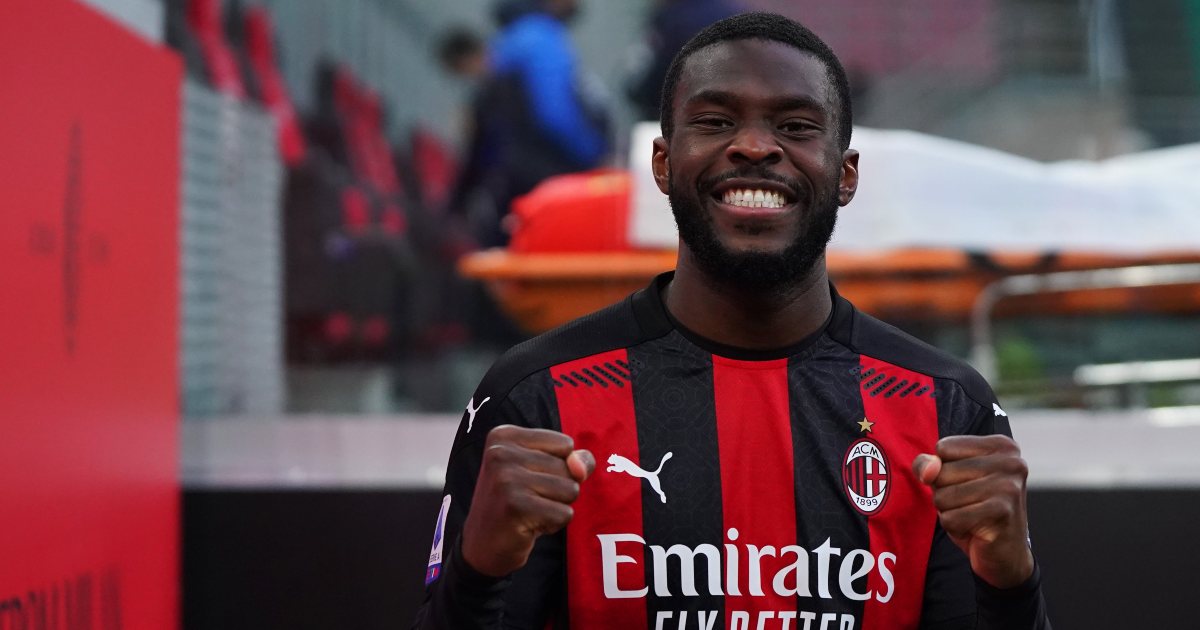 Chelsea boss Thomas Tuchel admits he has not had time to consider the long-term future of Fikayo Tomori.

Tomori has made an immediate impact on loan at AC Milan, with the England defender playing a key role in the Italian giants’ Serie A title tilt.

Sacked Blues manager Frank Lampard always insisted he had a long-term Chelsea plan for Tomori despite allowing the Canada-born centre-back to head out on loan.

Tomori has since said Lampard offered him no explanation for him being frozen out at Chelsea or on his long-term future.

“I was suddenly out of the squad and I don’t really know why,” said Tomori. “I just thought I needed to work hard. Then I went to speak to the manager and he said you’ve just got to train harder, so I took that on the chin and thought that’s what I had to do.

“It was so frustrating. 2020, football-wise, was very, very difficult, especially after the way 2019 had gone for me playing games. From being at 100 to literally going down to zero and then not knowing the reason why it had gone to zero, it was very challenging.”

And now new boss Tuchel has conceded he has not had chance to consider Tomori’s Chelsea situation.

“To be very, very honest, right here I did not spend too many minutes thinking about Tomori – not because I don’t like him and not that I don’t see potential, but every minute here at Cobham is for the guys who are here,” said Tuchel.

“It is tradition at Chelsea that many players are on loan. They get minutes somewhere else when they cannot make regular minutes here.

“This is good because it is always the target for me to have players that can make it in different circumstances, that can show their qualities in different cultures and clubs. This is always a good sign.

“We will have this talk in the next weeks and months about the guys who are away on loan but of course I have a general impression of Tomori, which means he has high, high potential.

“But I am not into details right now. This will come when it comes.”