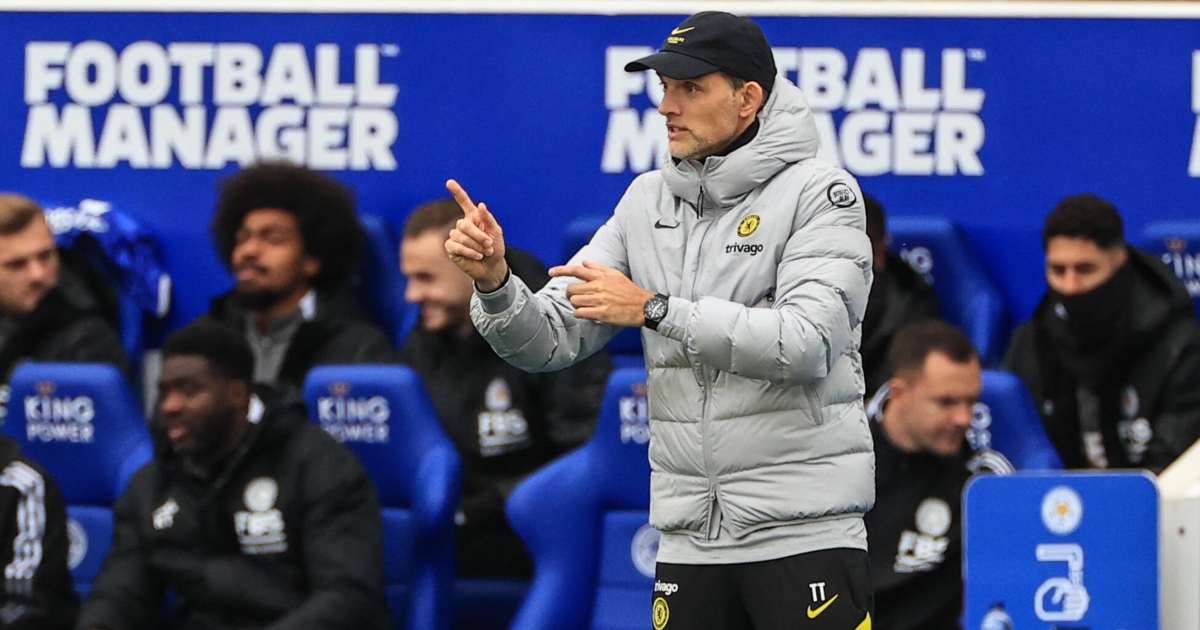 Chelsea manager Thomas Tuchel has picked out two things that his side need to improve despite their 3-0 win over Leicester City on Saturday lunchtime.

Antonio Rudiger, N’golo Kante and Christian Pulisic all scored as the Blues increased their lead at the top of the Premier League table to six points.

Despite the impressive win and their growing lead at the top, Tuchel has admitted his side still need to improve.

“I thought we could be more precise and clinical in the first half because we played with such effort, had ball recoveries, found spaces with the ball, and, of course, a third goal would’ve decided the match almost certainly.

“With a two-goal lead you’re comfortable but one deflected goal, set-piece, changes everything.

“I am happy but there is also room for improvement. The players got full praise after the match and they know when they did a full match. It’s a huge effort we put into attacking and defending and I’m pleased the team got the win they deserved.”

The German manager also praised his wing-backs Reece James and Ben Chilwell after their impressive performances in the win over Leicester.

“We understand better and better where we can take risks, adapt our positions, and not to go fully overconfident.

“We can have a bit of freedom with our offensive movements. The wing-backs can adapt to half positions to support our attackers. It’s a matter of repetition and understanding. At the moment, they do very well no matter who plays.”

American international Pulisic got on the scoresheet for the first time for the Blues since returning from injury and Tuchel has praised the winger.

“This is one of his key qualities to arrive in the box and into the six-yard box. We need this, he gives something in terms of sprints, intensity on and off the ball, but he is at the end of the attacks. He is hungry to score and this is where we need players.”