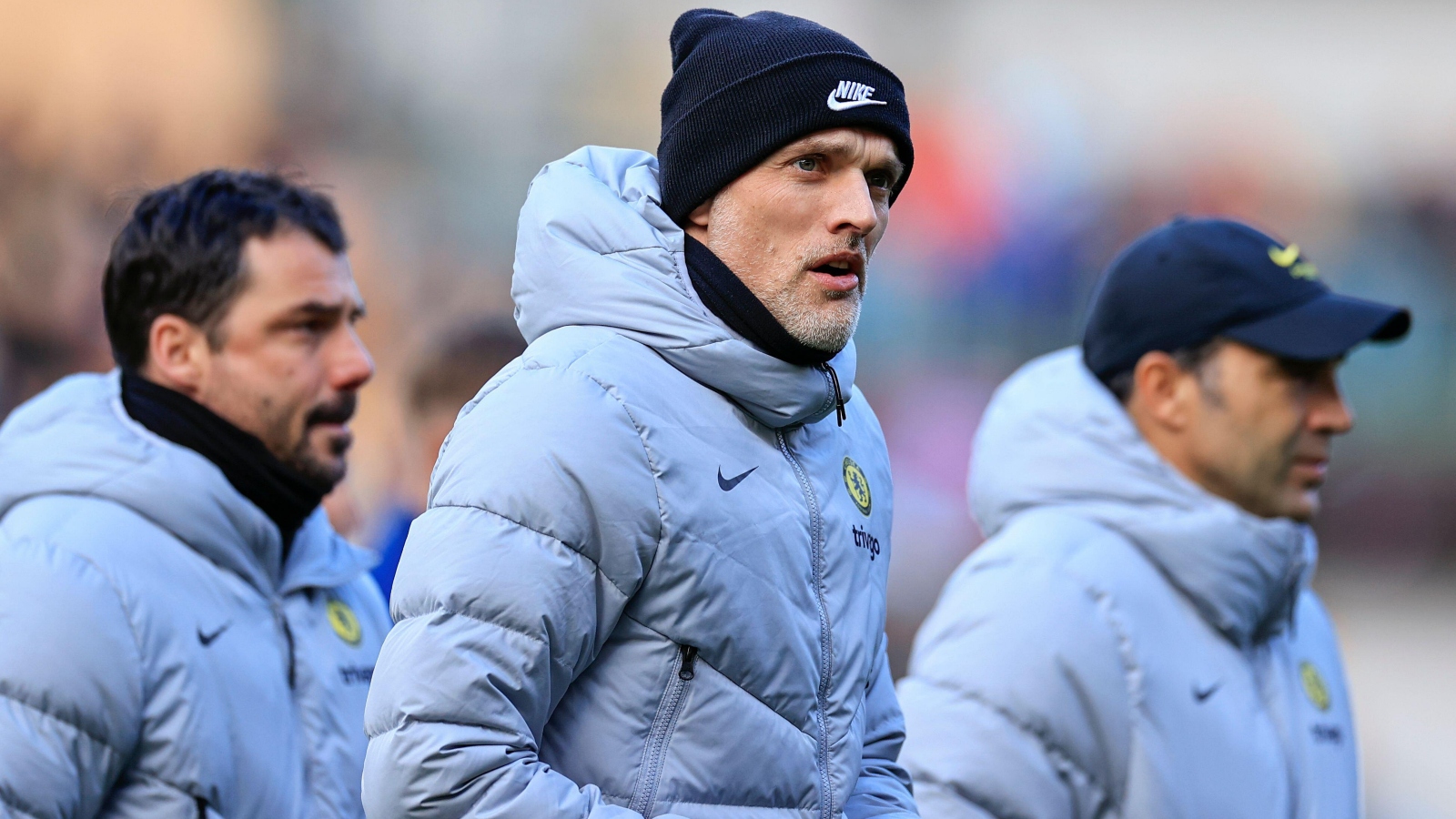 The German head coach has held talks with co-owner Boehly and recruitment staff to finalise Chelsea’s plans for the summer transfer window.

This is according to The Telegraph, who state that the Blues boss will be handed a £200m transfer kitty this summer.

The Premier League club are on the brink of letting club-record signing Romelu Lukaku re-sign for Inter Milan on loan, however, they may not look to sign a like-for-like No. 9, instead opting for Manchester City’s Raheem Sterling, Everton’s Richarlison or Barcelona’s Ousmane Dembele.

Jules Kounde is a top target and has been since last summer when the Blues agreed personal terms with the Sevilla centre-half.

Matthijs de Ligt has also emerged as a target and the west Londoners will be boosted by news coming out of Italy that the Dutchman has no intention of extending his Juventus contract.

🚨 Thomas Tuchel has been given €200m to spend on this transfer window. Chelsea's list of transfer targets is growing! 🇩🇪 #CFC

How many players listed – can Tuchel make it Possible? pic.twitter.com/IHUv0ROqb1

Lens wing-back Jonathan Clauss has also been linked with a move to Stamford Bridge as Tuchel looks to add more depth to the right side of his defence.

Although it is believed that the former Borussia Dortmund boss will have £200m to spend, that figure could be boosted by potential sales.

A senior source told The Telegraph: “The key is to basically work with Tuchel to come up with the best players that are available. We really want to make sure we have a good defence. We’ve got depth in midfield. We’re not desperate for an out-and-out striker.

“Fortunately, there’s reasonable opportunities in the market right now in order to satisfy the fans’ desire to be competitive. I think it’s a combination of moves and there’s five or six that we’re going to look to make.”

The report adds that Boehly has set Tuchel the minimum expectation of a top-four finish in 2022/23 as Chelsea look to close the gap on Manchester City and Liverpool.

The American is now filling both the chairman and sporting director roles following the departures of Bruce Buck and Marina Granovskaia.