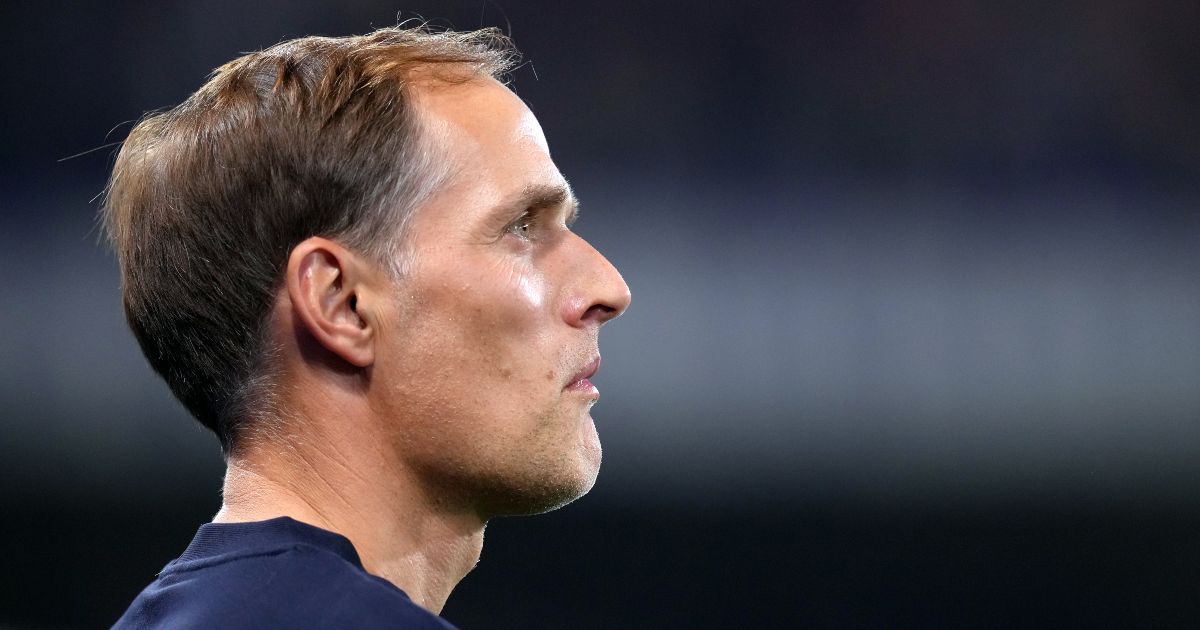 Chelsea manager Thomas Tuchel has insisted he is in no position to urge anyone to receive Covid-19 vaccinations.

Tuchel admitted he does not know the percentage of his Chelsea players that have been vaccinated, and insisted he is in no place to make public recommendations about vaccinations.

“N’Golo unfortunately tested positive, and needs to have time and follow the Government protocols,” said Tuchel.

“He was not in training today and of course was not with the group. I don’t know the percentage of players vaccinated actually. It’s not even that I don’t want to tell you but I simply don’t know it.

“And we are also only a reflection of society, the players are adults and it’s free choice if they want to get vaccinated or not. And I think we should accept it.

“Every time someone gets it here from us or from our group, it makes us very aware the Covid situation is not over.

“I hope that it gets as less as possible but I clearly don’t have a solution. I can make the decision for myself, and everybody else needs to reflect about it and take a risk or not.

“I think it’s a serious question and vaccination seems to be a proper protection. I am vaccinated, I took the decision for myself. But I don’t really see myself in a position to speak out proper recommendations, I think that would go too far.

“I’m a football coach, I’m not a 100 per cent expert in this and I would leave it up to them. And everybody is adult enough and everybody lives in a free country and a free society, which is a good thing, so people can make their choices.

Spirit in the camp. 😁 pic.twitter.com/dGTEGAG1HP

“Of course we take actions and then are responsible for them, and we don’t like to lose players. But we are not now angry with N’Golo, of course not, we are concerned about him and worried about him, as we are with any injured players who get a kick in a game.

“We will stay in touch with him and bring him back as soon as possible. But of course we’d love to have a full squad of players and full choice.”

Chelsea must take on Juventus in Turin without Kante, but also the injured Christian Pulisic, Mason Mount and Reece James.

Mount has lost his battle to shake off a knock in time for the trip to Italy, while James will be out for at least another week with ankle trouble.

England boss Gareth Southgate revealed he had received the highest levels of abuse this summer over a video urging the public to get vaccinated.

Tuchel insisted any fears over criticism would not stop him speaking out however.

“I’m absolutely not afraid of having a bad reaction, if I was convinced about something I would fight for it and speak out publicly,” said Tuchel.

“But I’m a football coach, I’ve a lot to do and then I’m a father within my family. So I have enough to do and I’m not fully informed, I’m not aware enough about vaccination.

“I’m informed enough that I took the decision for myself. But am I in the position to give recommendations publicly? No I’m not, and that’s why I will not do it.”