Home All The News Tuchel reveals ‘personal message’ from Lampard 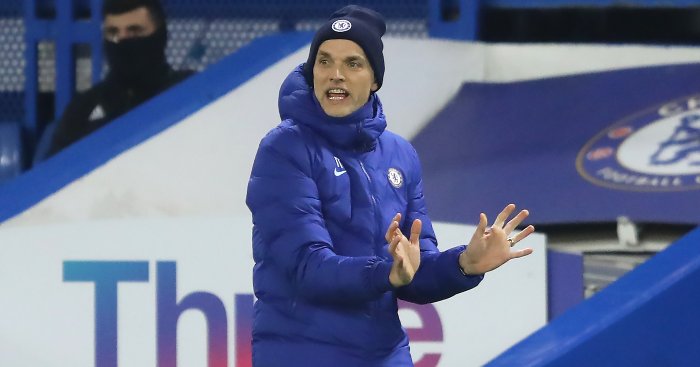 Thomas Tuchel has explained how his respect for Frank Lampard “got even bigger” when he received a “personal message” to wish him luck after his appointment by Chelsea.

Tuchel was announced as the new Blues boss on Tuesday, the day after Lampard had been relieved of his duties at Stamford Bridge.

It was not a shock decision with the results taking a significant downturn in recent weeks, but there will be sections of the Chelsea fanbase that will be disappointed that the club legend wasn’t given more time.

MEDIAWATCH: Tuchel already doomed after ‘culling of the kids’

Tuchel is well aware of the love the supporters have for Lampard but hopes the fans will continue to get behind the team.

Asked whether he expected fan backlash, Tuchel said: “I hope not because that would be hard on the team. We need our supporters like any team.

“To have the fans so close and behind the team it makes a real difference. I can assume it is a big, big disappointment for the fanbase to see Frank sacked.

“I was a huge fan of Frank as a player. He was one of the key figures to demonstrate in 90 minutes what Chelsea is about.

“I have the biggest respect for him. It just got bigger when I received a personal message to wish me all the best and maybe meet in the future when this is possible.”

Tuchel was then asked why he agreed to take the job at Chelsea.

“Why not? There was the opportunity,” he added.

Chelsea owner Roman Abramovich is not someone known for his patience, but Tuchel insists he is not scared of the sack.

“I am totally aware of that. It does not scare me. Me, myself, I have the biggest ambitions.”